It was a rather eventful December. All the boys were sick at one point and then Manish and Hannah got sick as well. The flu was going around but we are not sure exactly what it was. First Aiden, then Ethan, Evan, Manish and finally Hannah. Manish was sick Christmas day…not fun.

The boys also had their ear tubes put in (for the third, or is it forth?, time) to stop the drainage and other issues they have been having.

Despite these issues, they had great (snowy) Christmas and got some very nice toys from Mom and Dad, Grandparents, relatives and Uncle Tim and Aunt Aleta. In the video below, you can see Aiden getting his medical treatment for his lungs and a short clip of the boys reciting Luke 2. They did a great job memorizing nearly the first 30 verses.

We hope you all had a Merry Christmas! 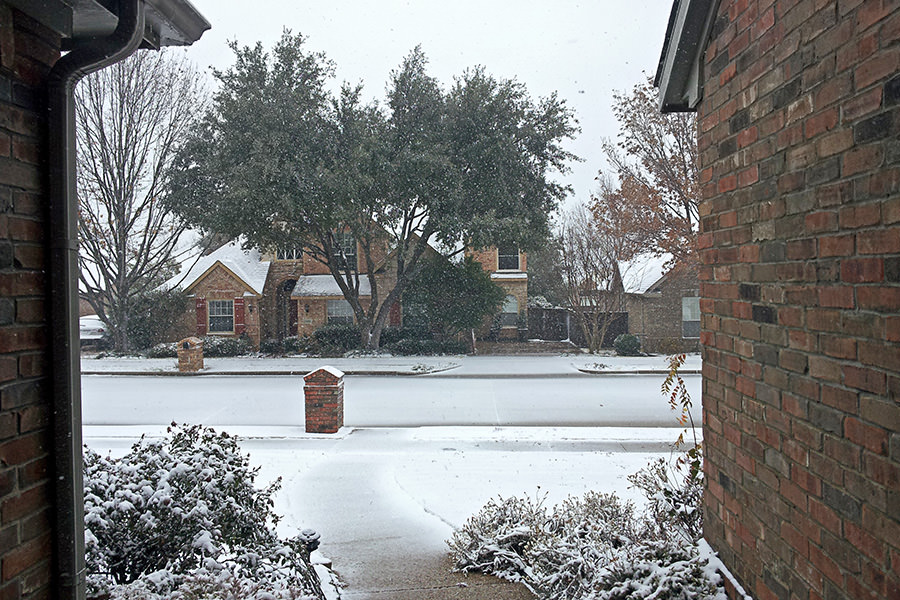 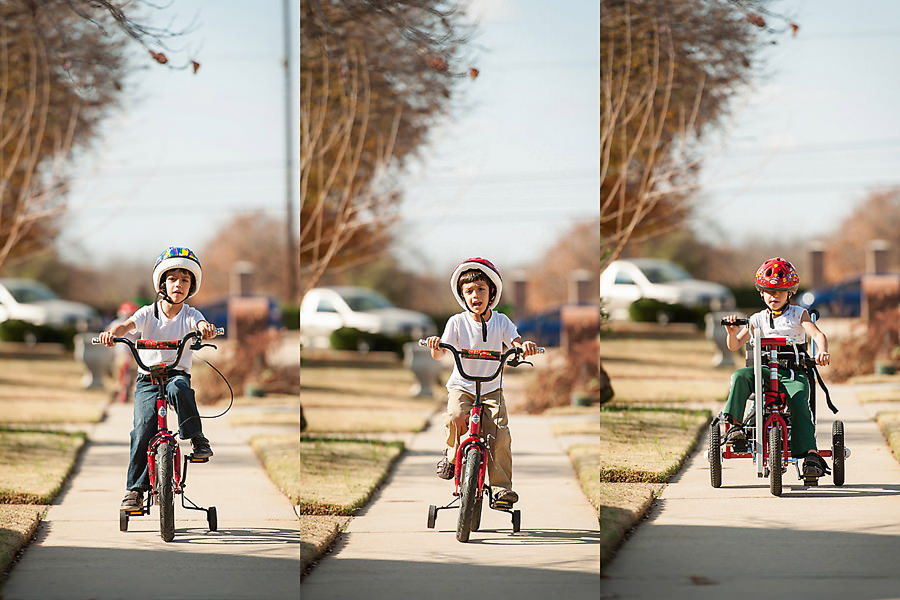 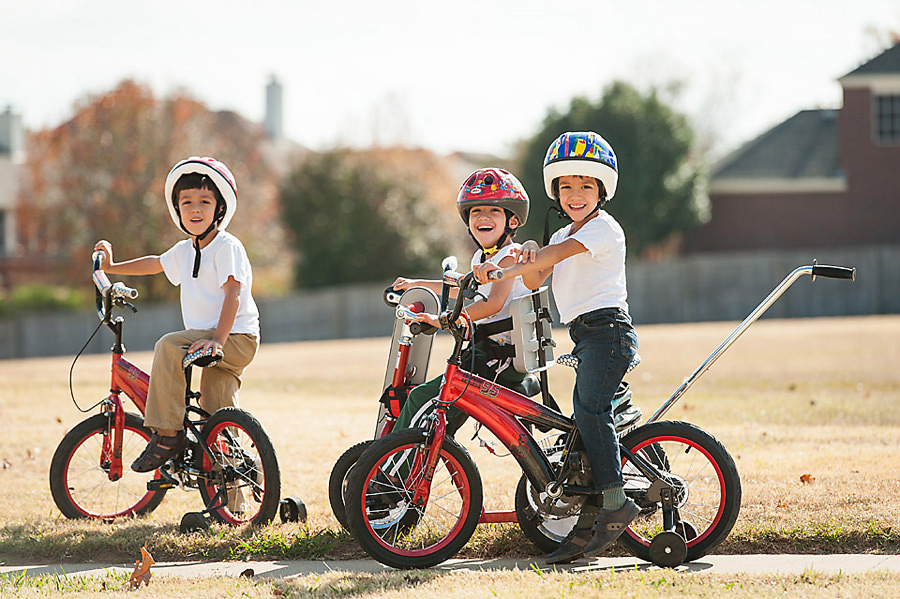 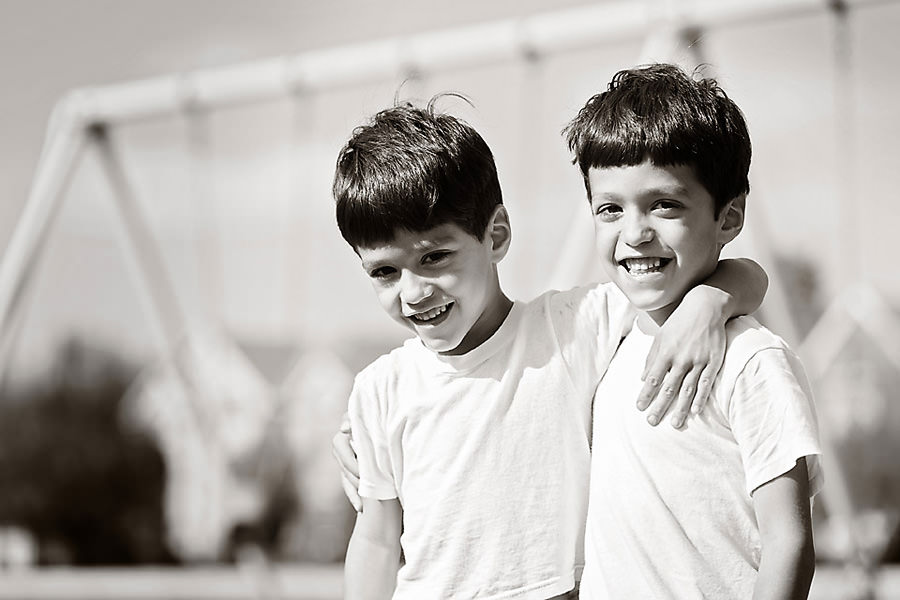 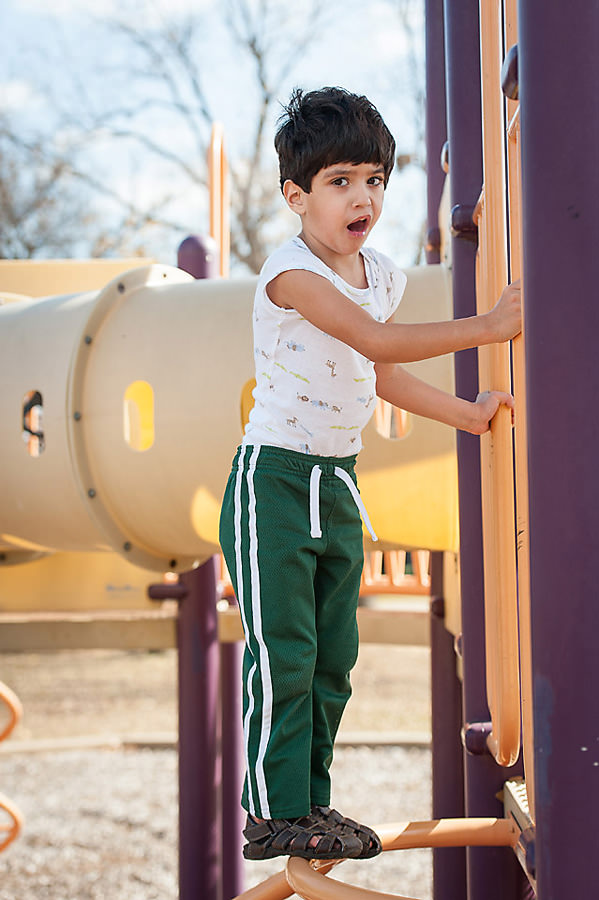 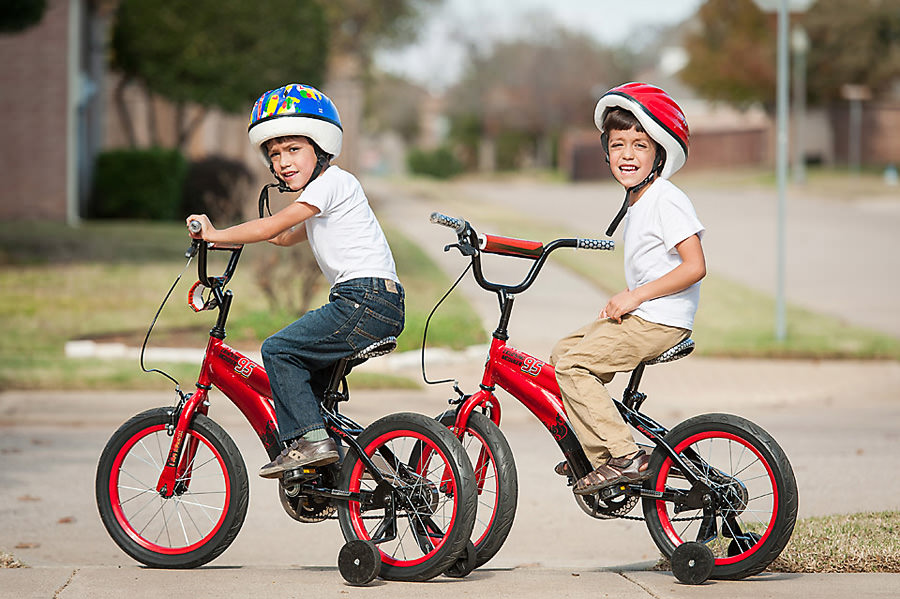 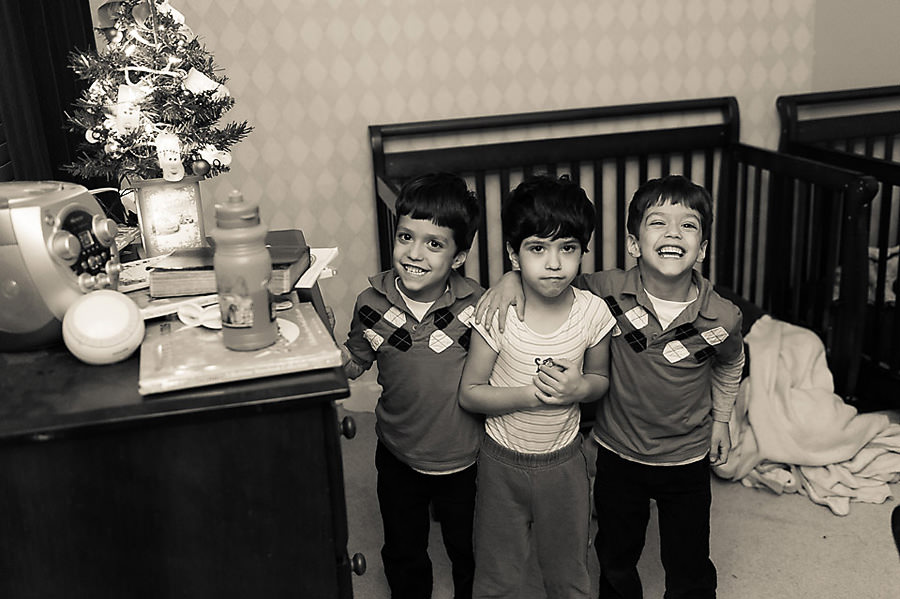 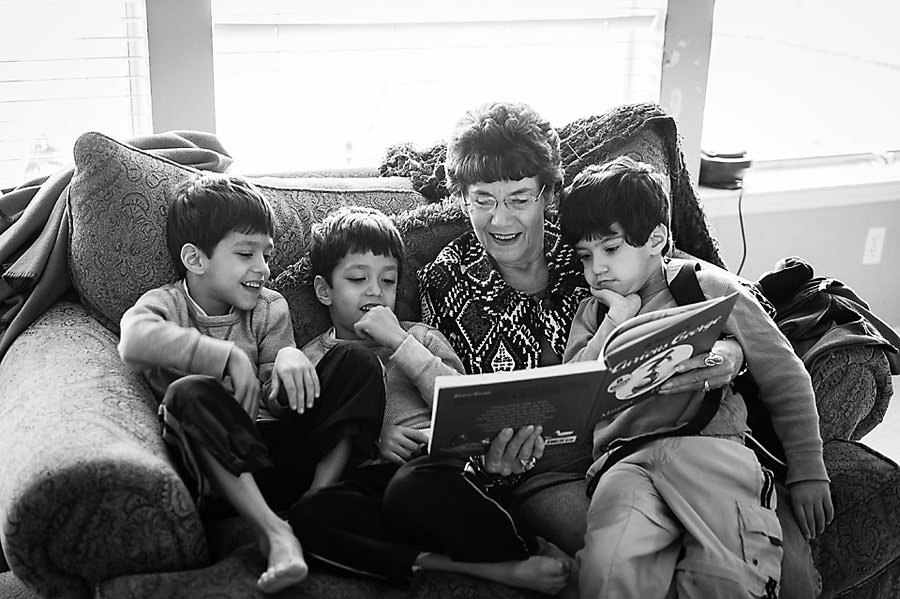 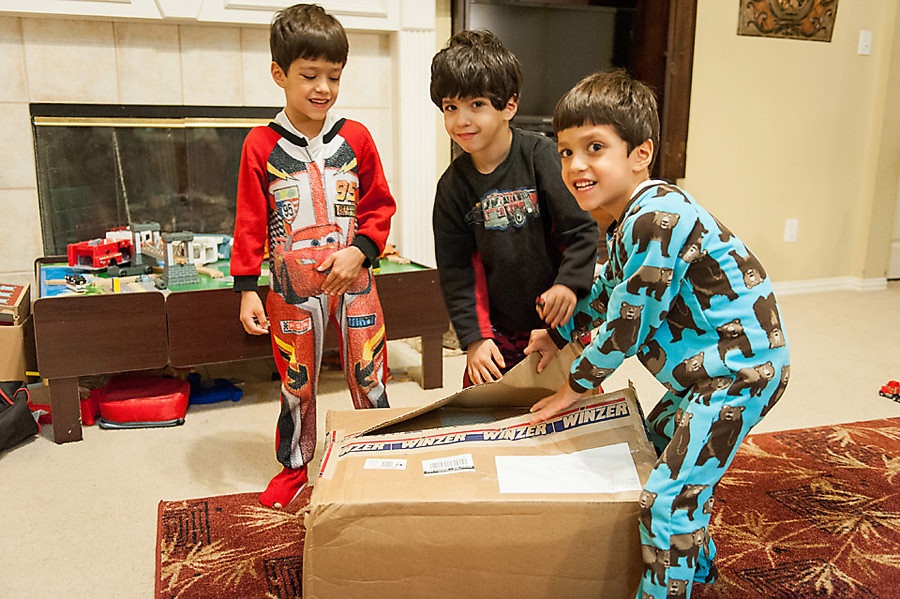 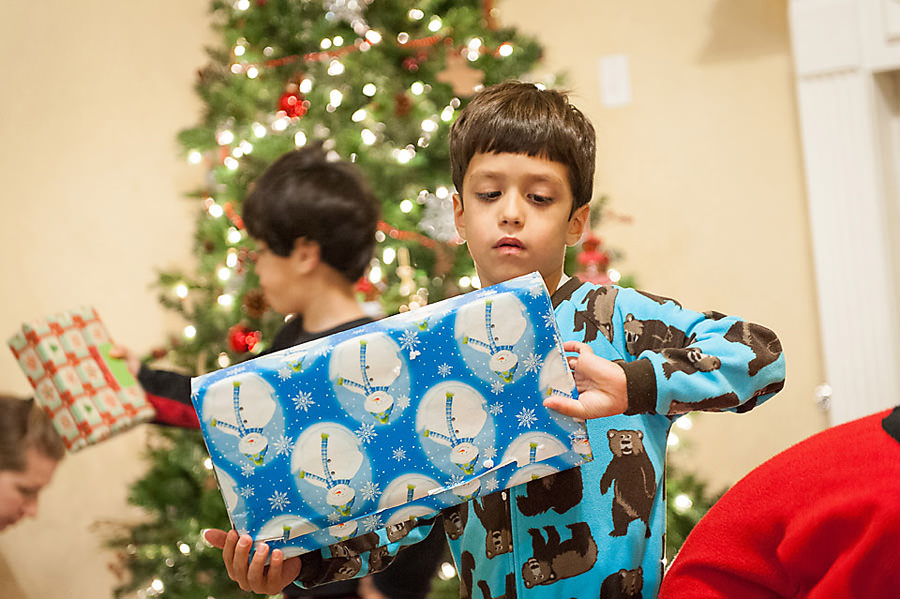 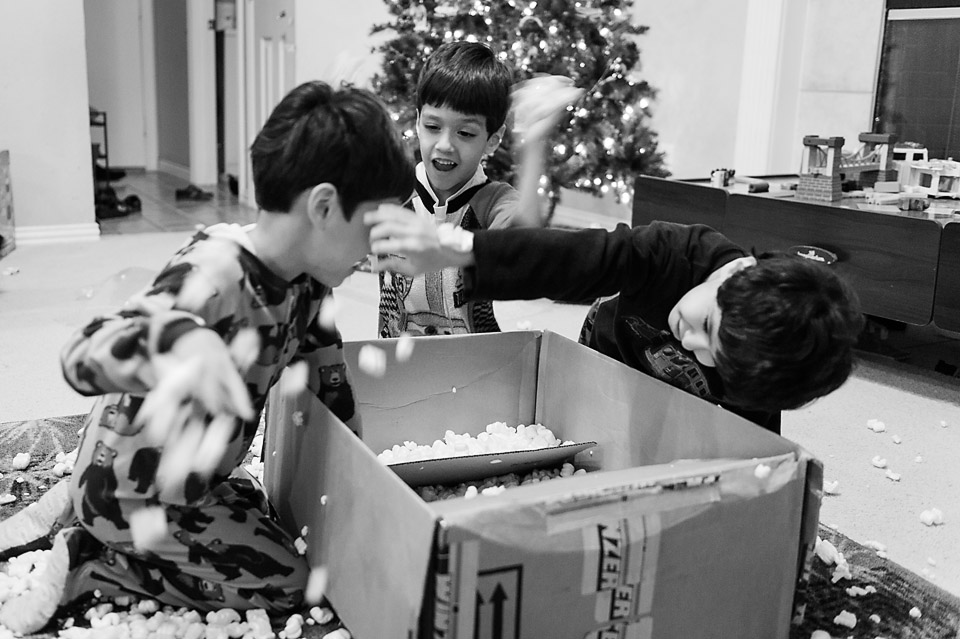 Throwing ‘peanuts’ at each other 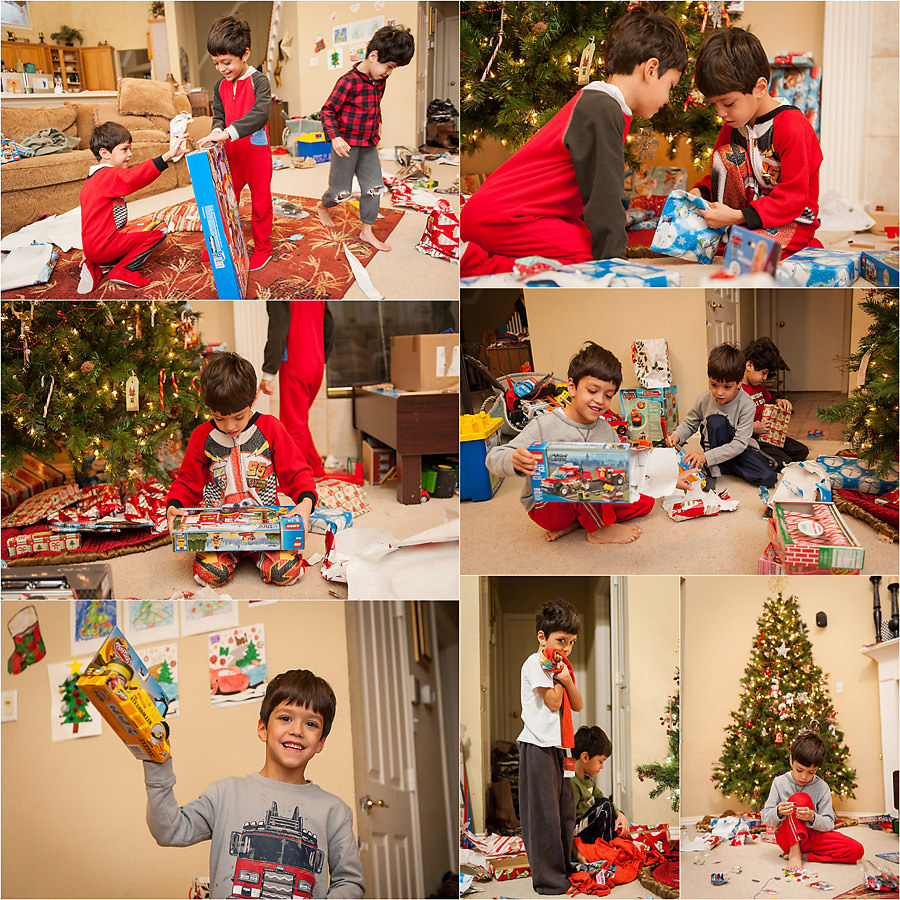 They love their gifts! 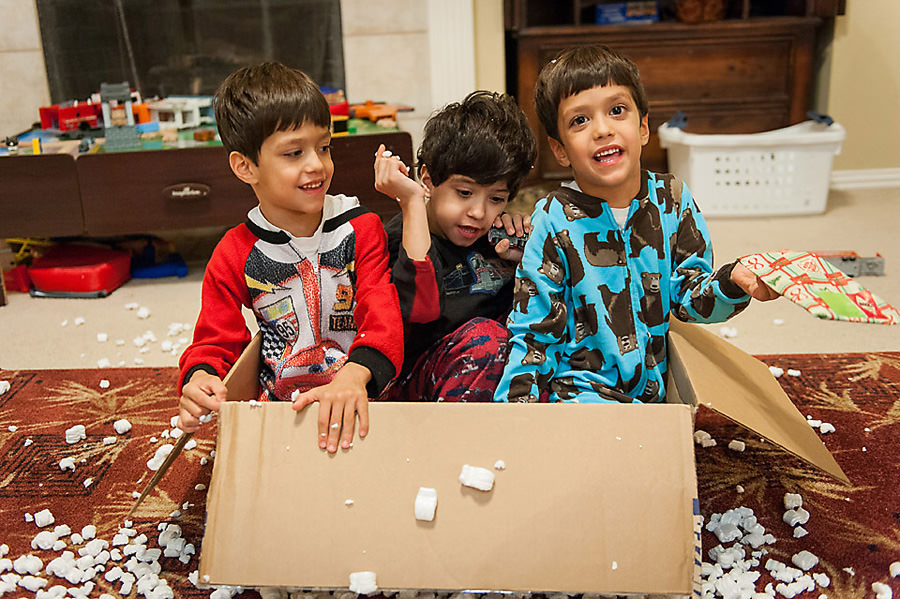 They used to bit in their 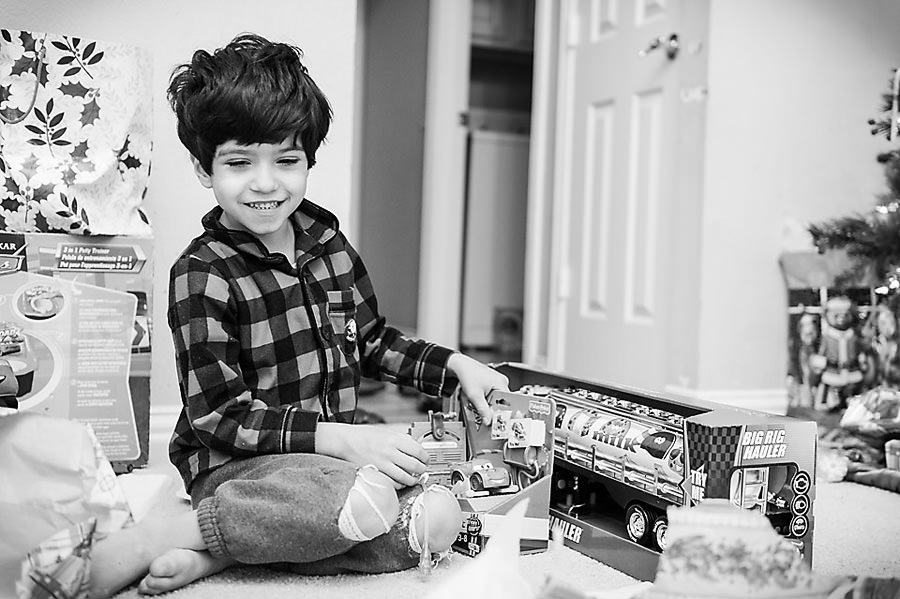 A dream come true: he got his Tanker truck 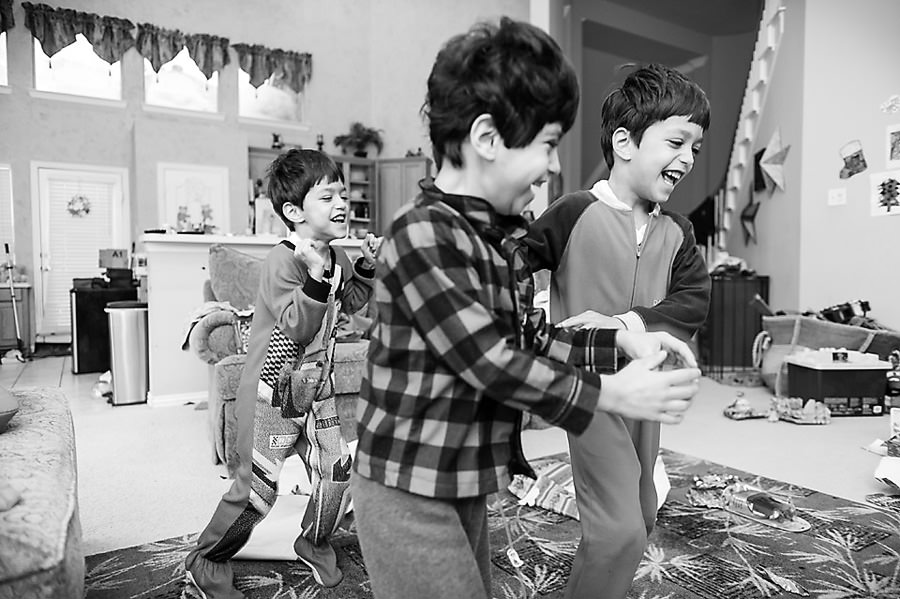 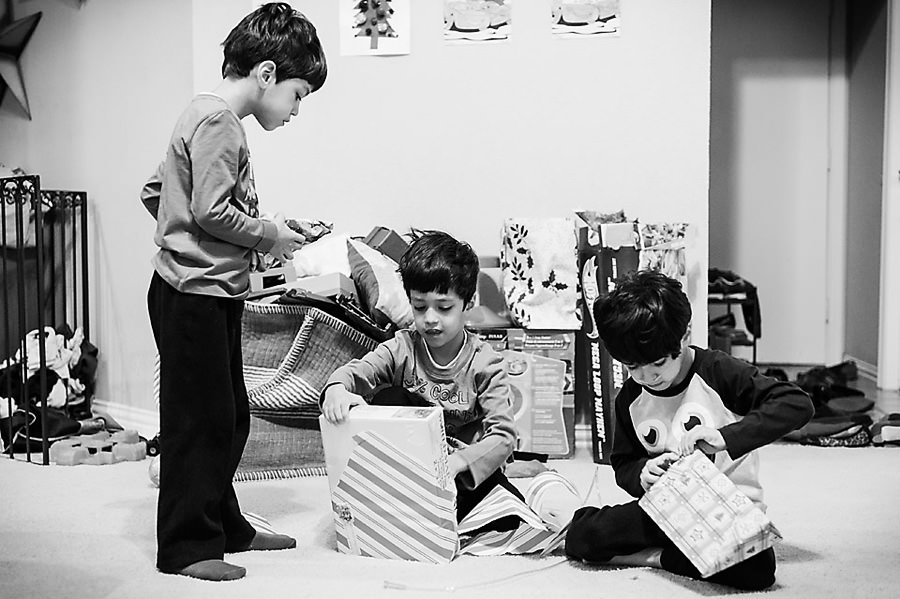 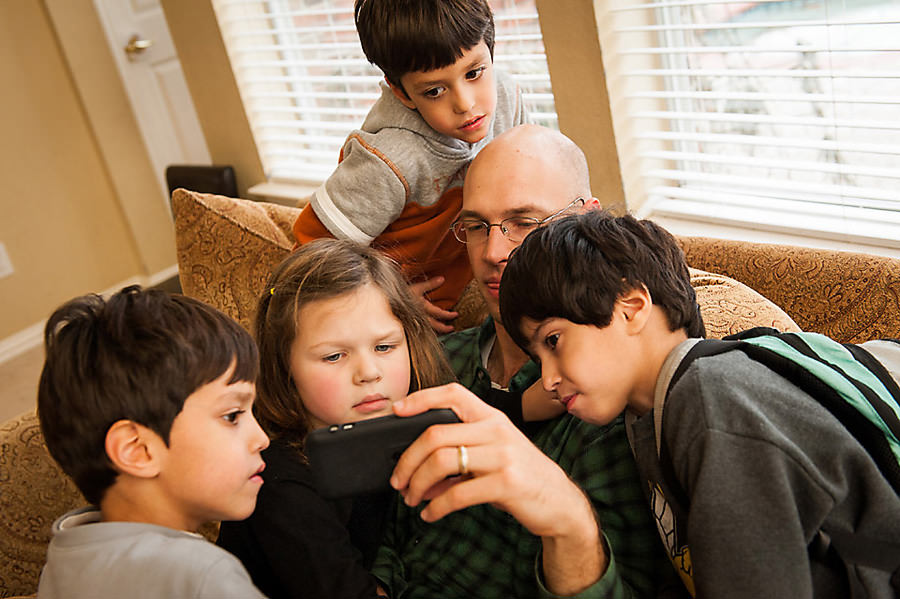 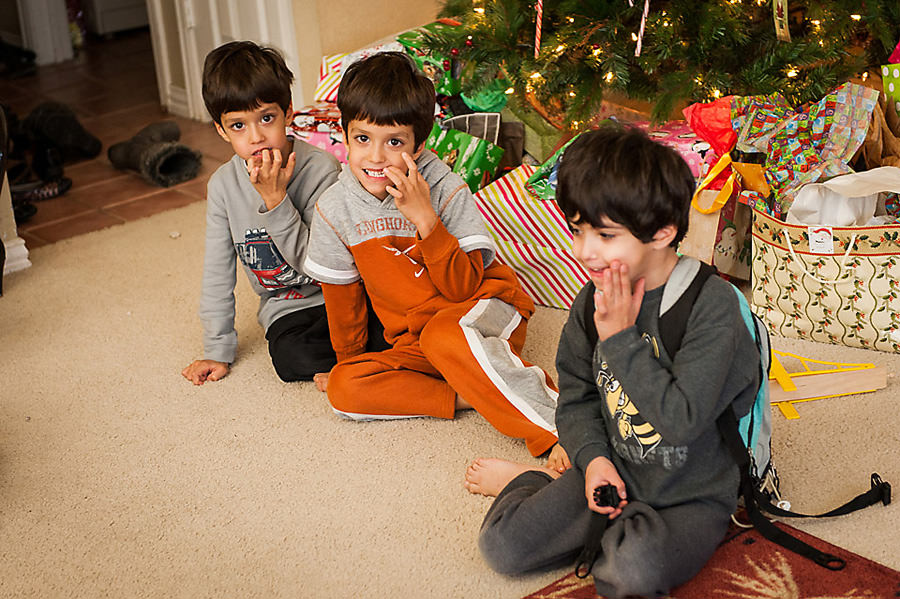 Stop putting your hands in your mouth! 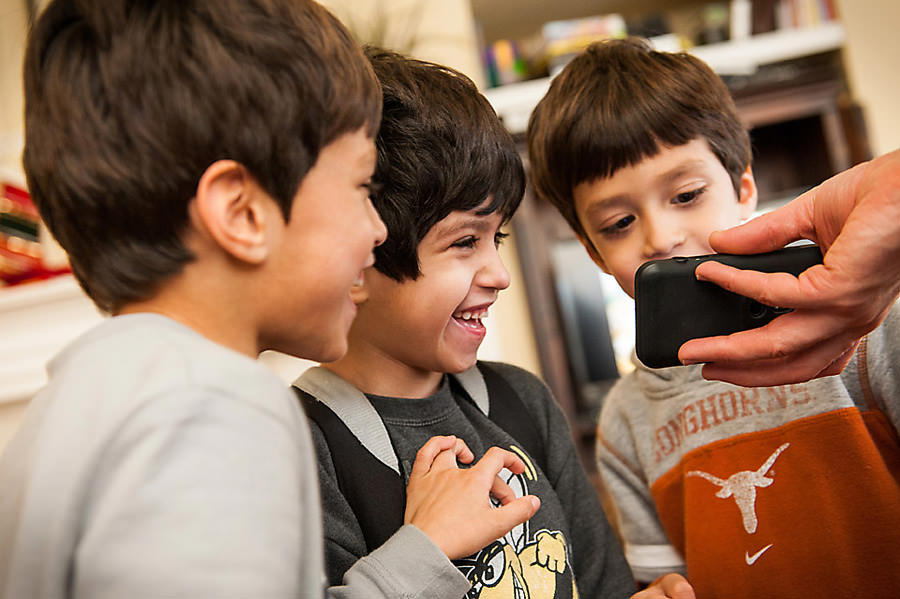 What are they watching? 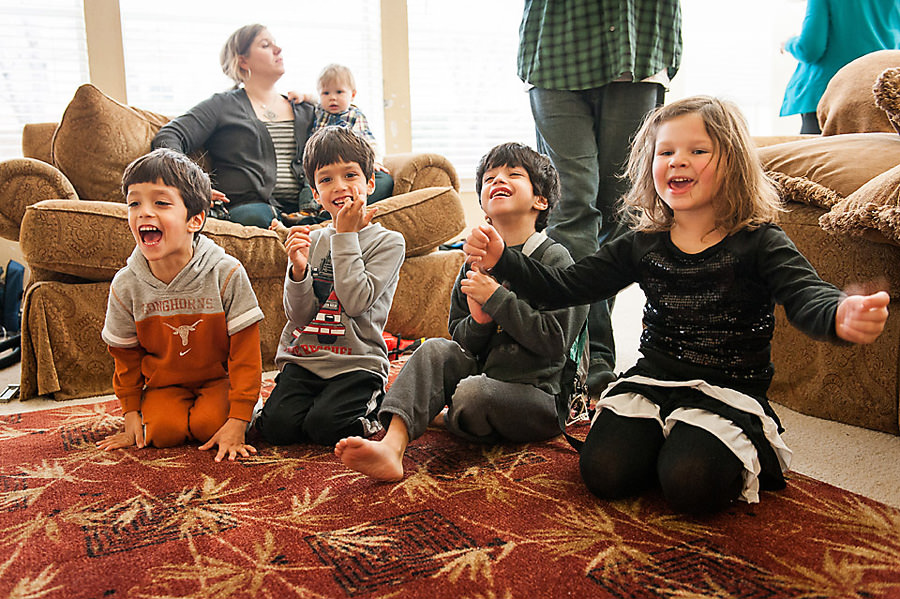 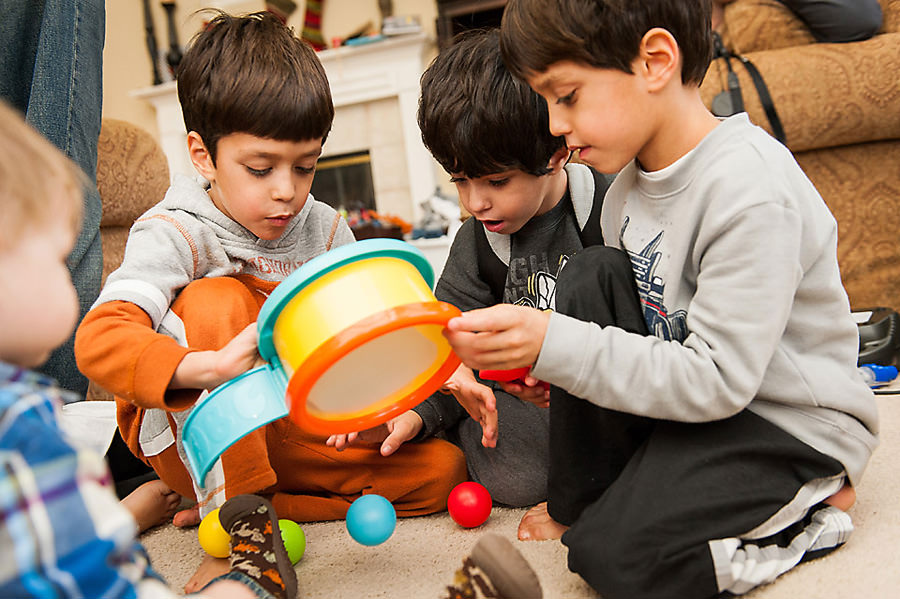 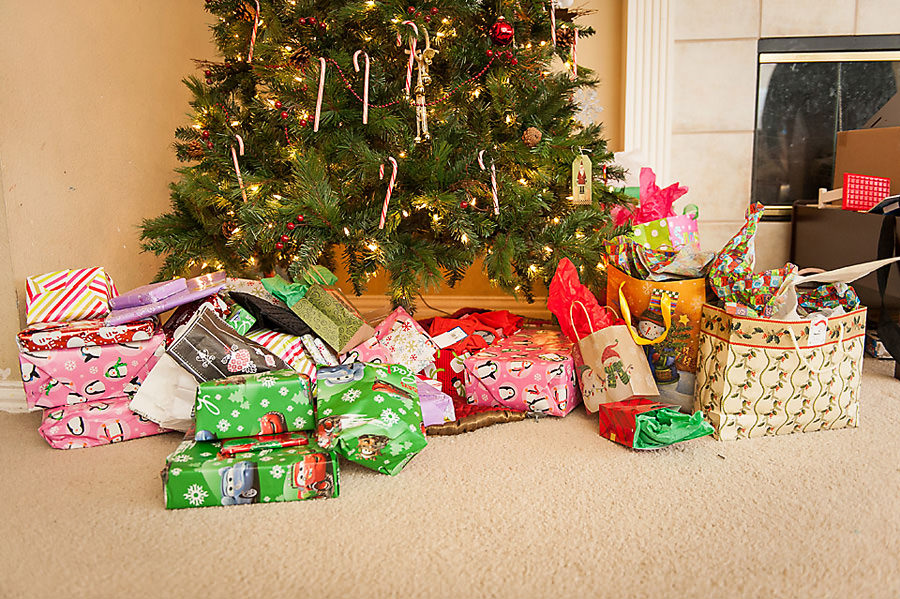 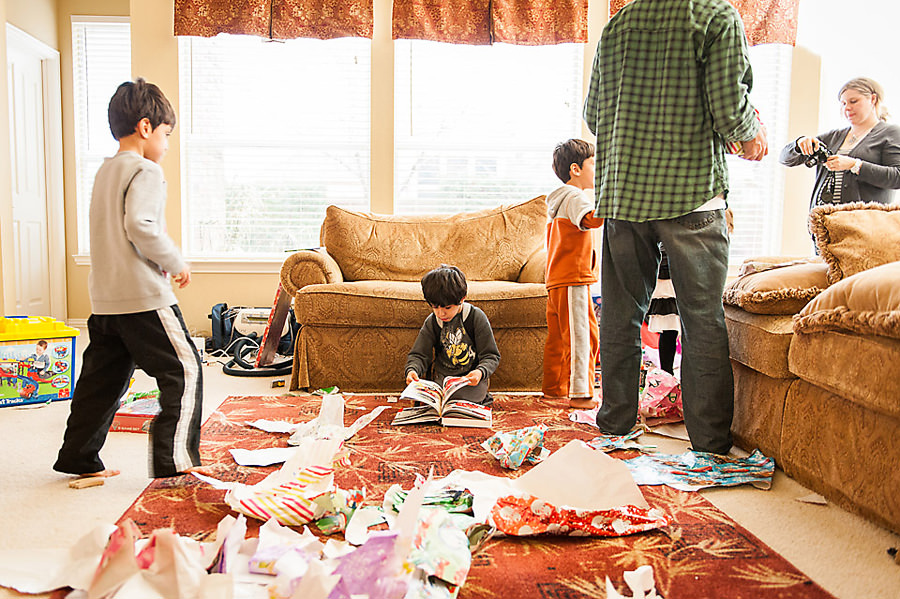 In the midst of chaos, Aiden reads 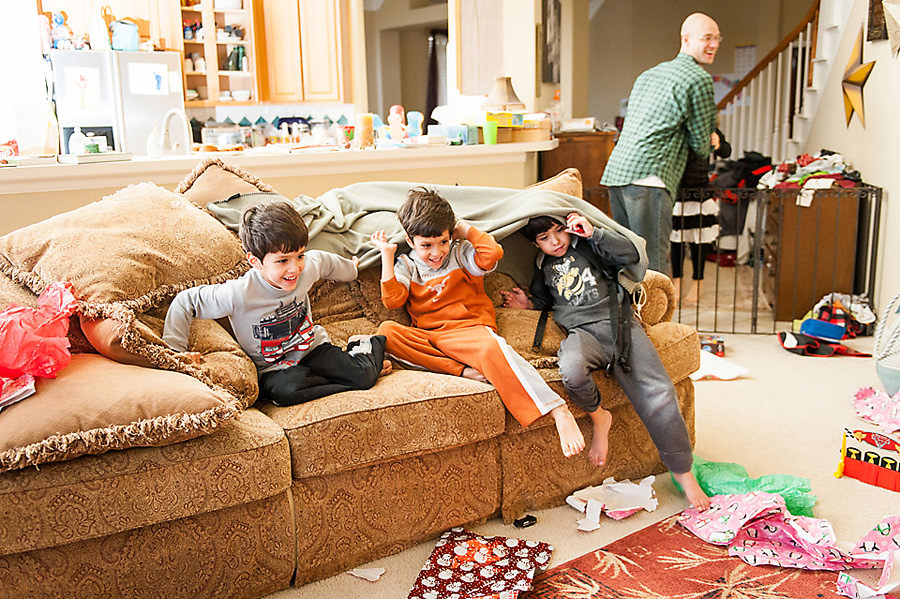 What did Uncle Tim and Aunt Aleta get the boys? 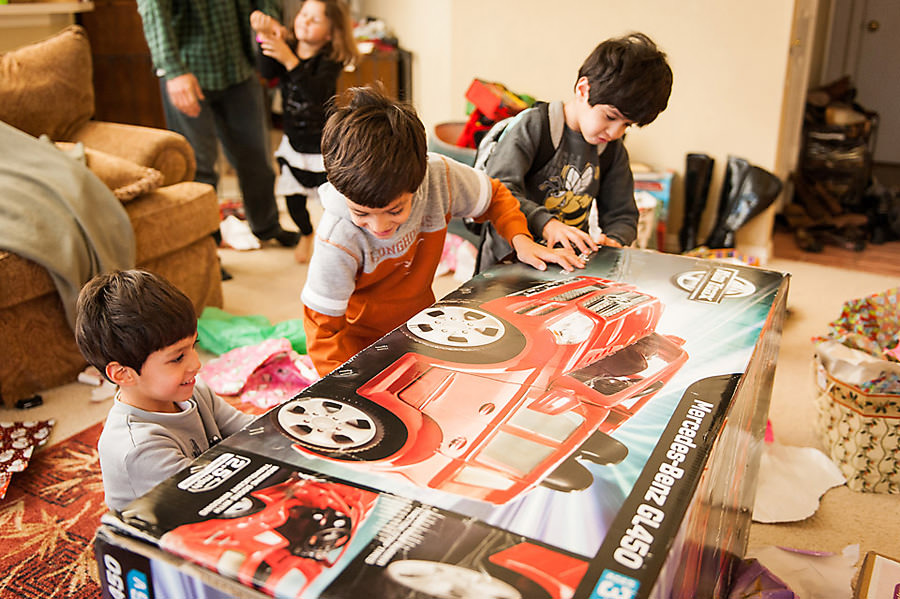 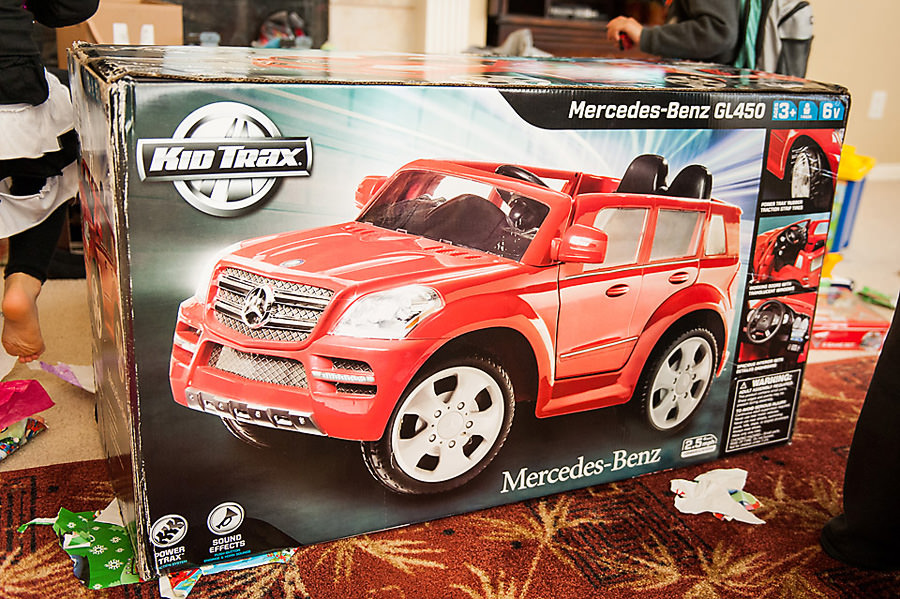 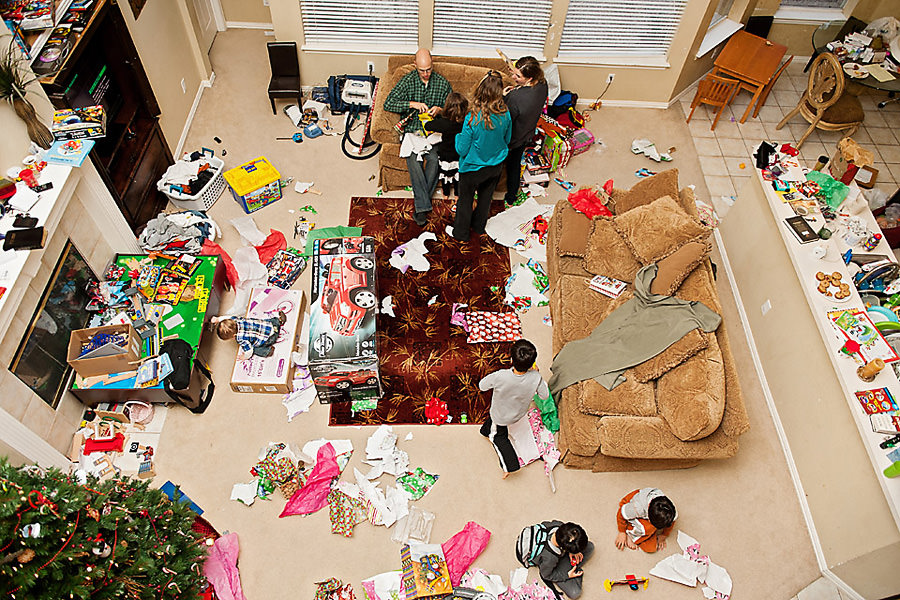