I was at work when the hail storm passed over. Unfortunately, it did not pass over the cars. Every coworker I spoke with had some level of damage to their car. Some only had to replace windshields while others had their cars totalled. In our case, we had to get a new roof, fenders, hood and multiple dents fixed. Thank God for insurance!

There is a short sound clip below with some pictures to give an idea of the extent of the damage. Some of the ice/hail was baseball size but there were other parts of Dallas that had softball size (or larger) pieces.

Fortunately, there was no damage to the house as it is further north of the storm. The boys were safe and having a good time. Now that things are back to “normal,” the weather has warmed up and they can play outdoors. The images below are of the boys playing out doors and a short clip of Aiden “shooting” the ants and all three wrestling…yet again.


Audio clip of hail bouncing off the roof (at work) 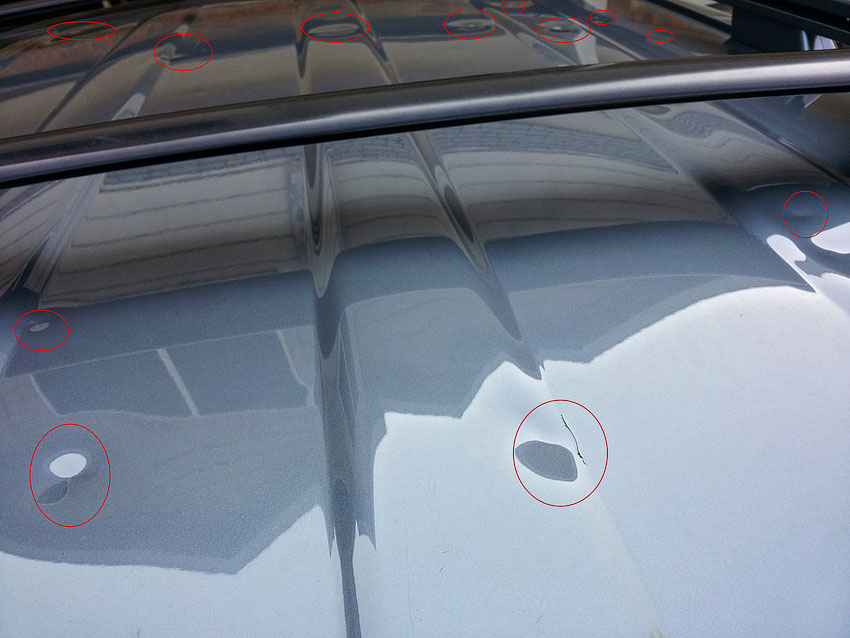 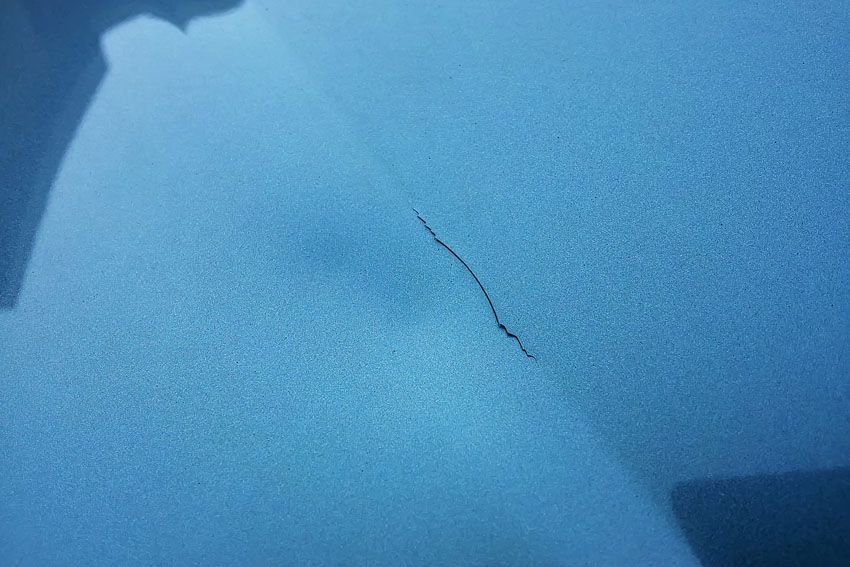 It even cracked the paint 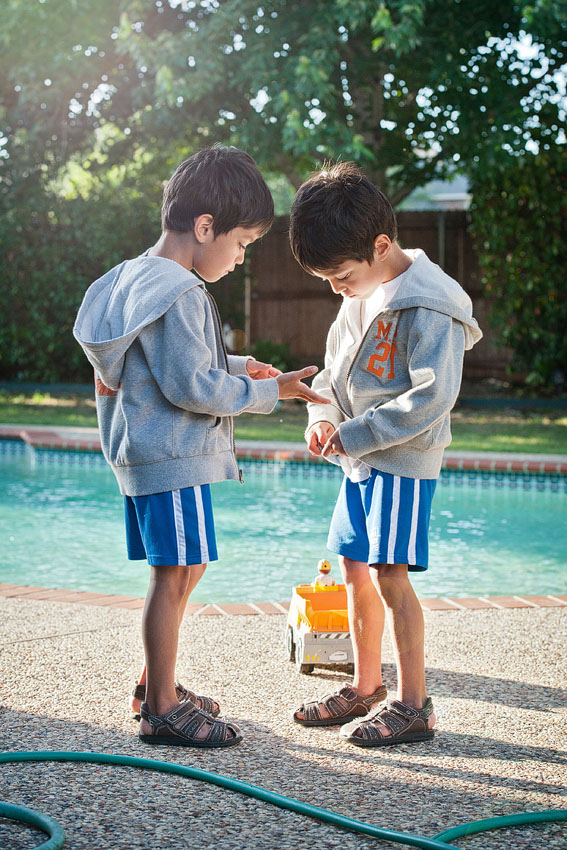 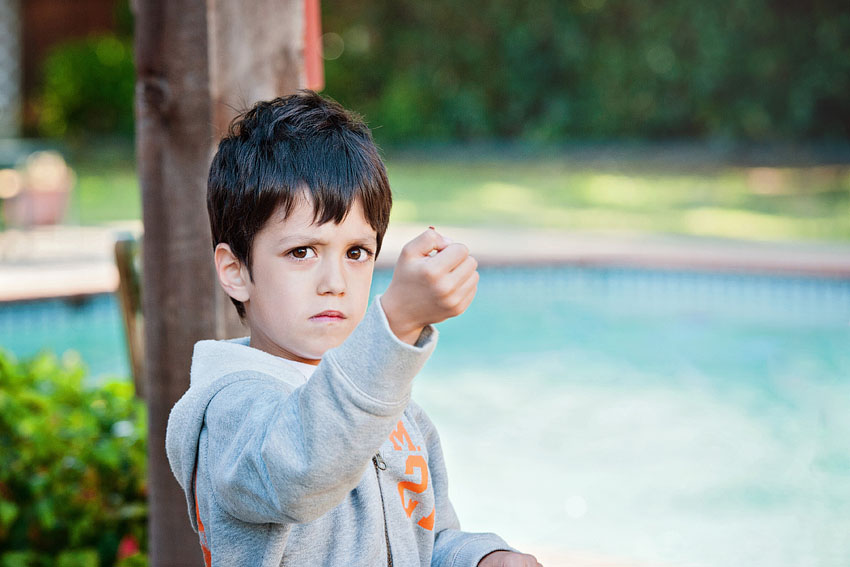 Evan shows off his ladybug 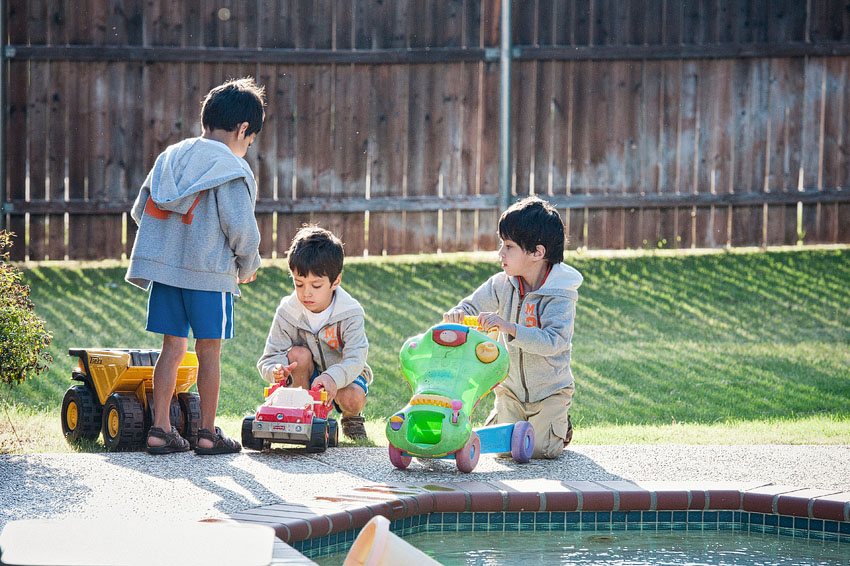 What are they doing? 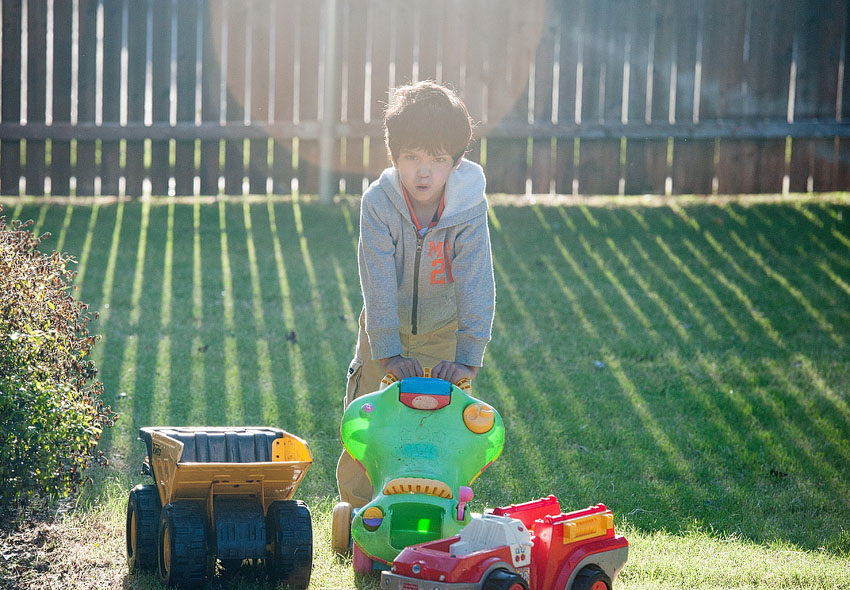 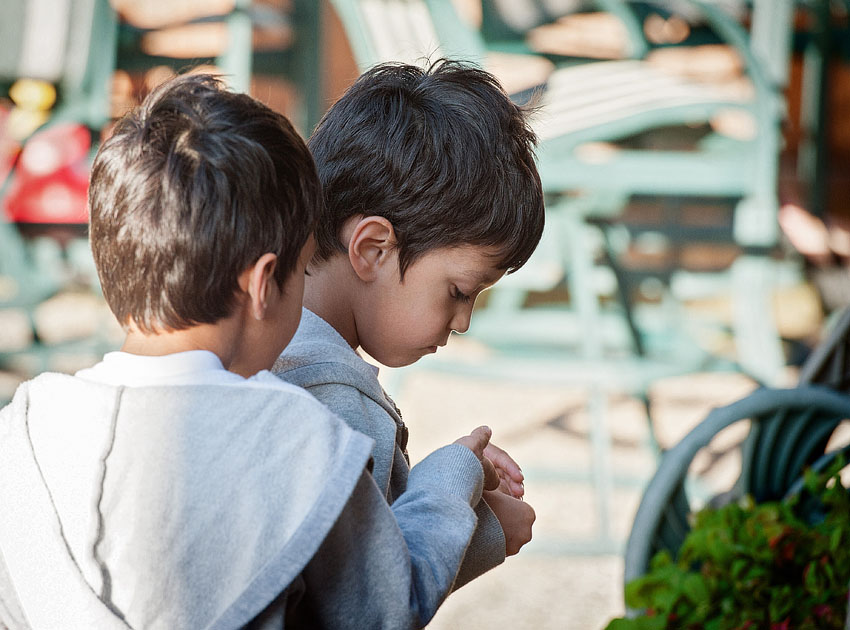 Caring for their insects 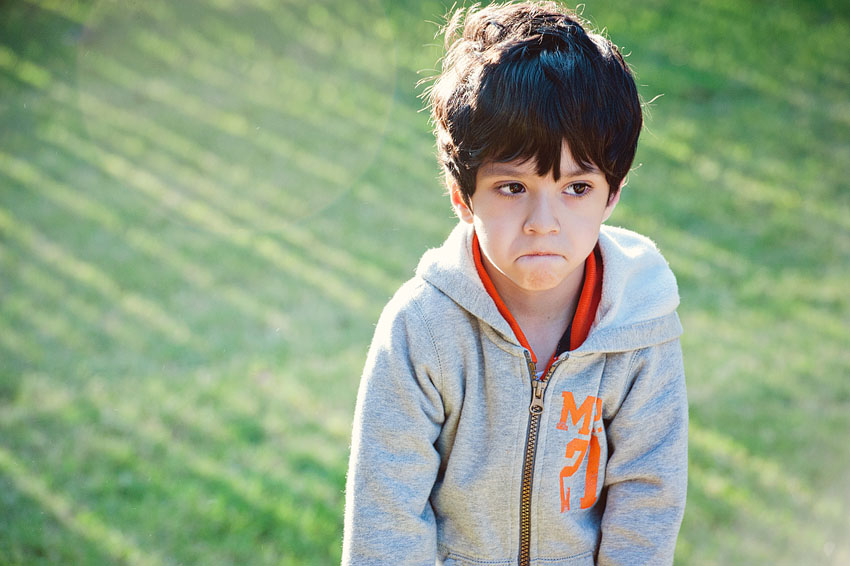 What is he thinking? 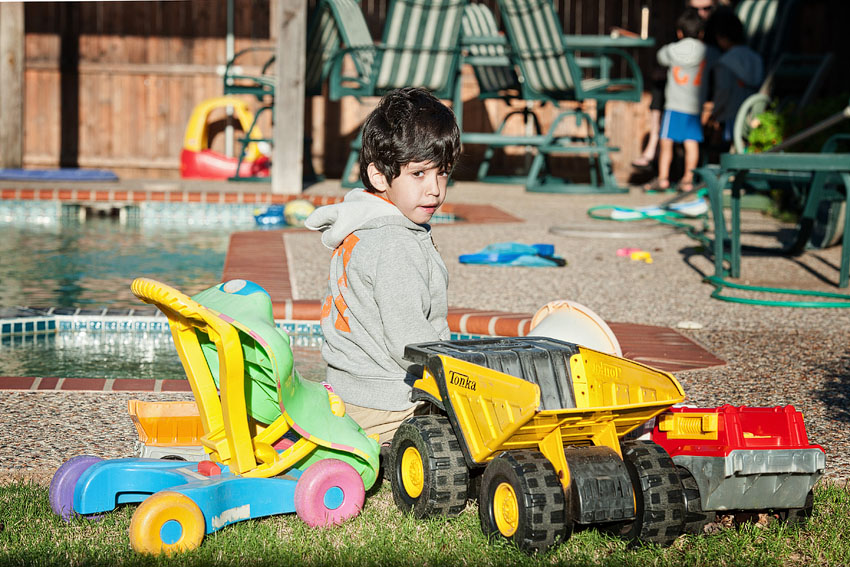 He has all the toys 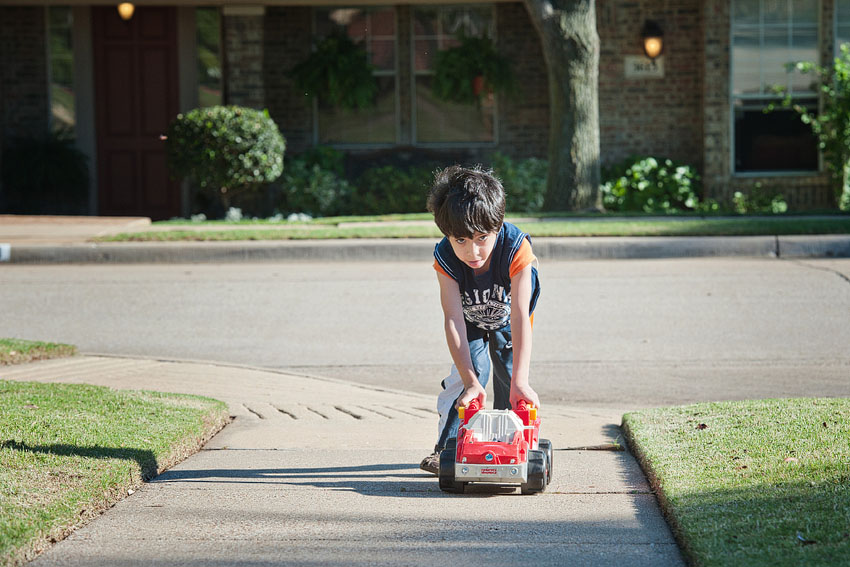 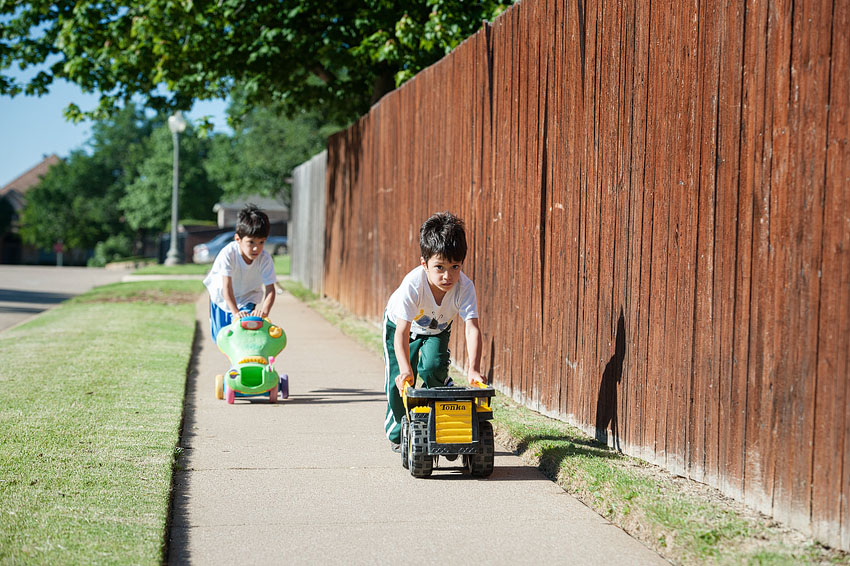 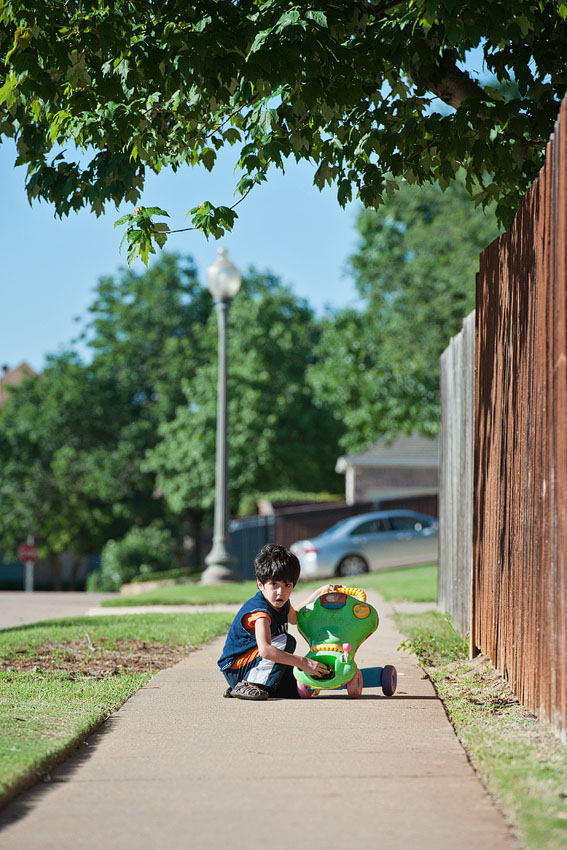 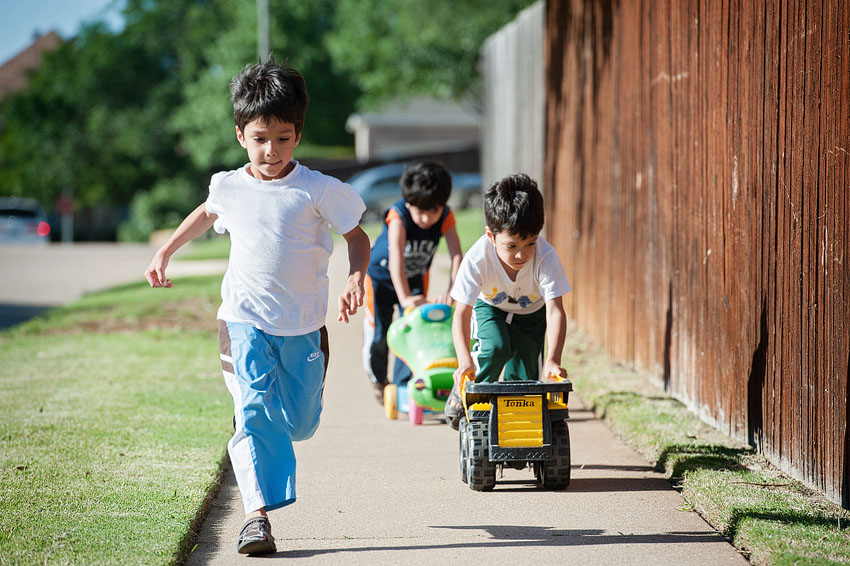 Ethan, you forgot your toy 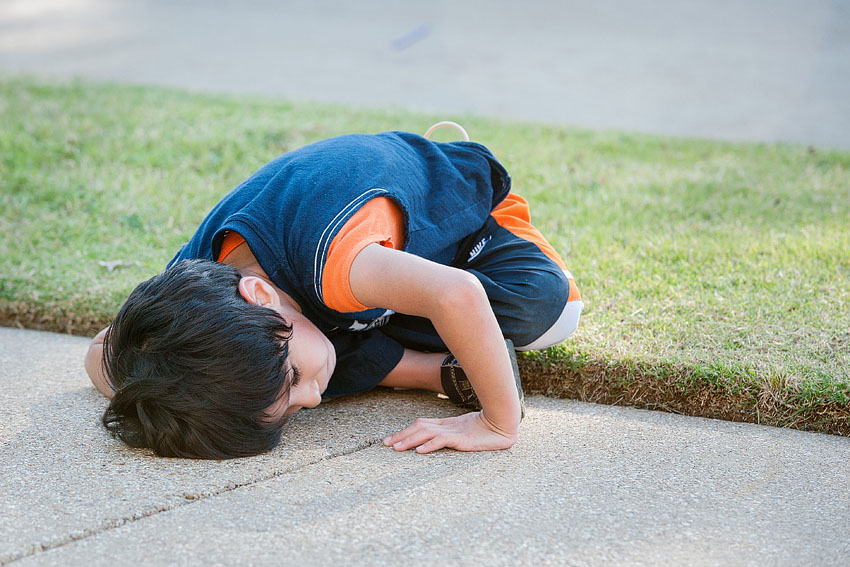 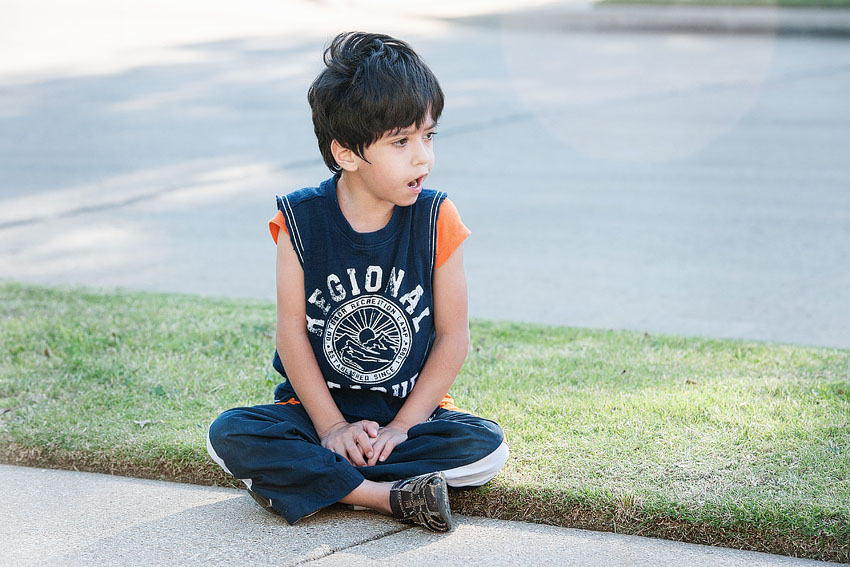 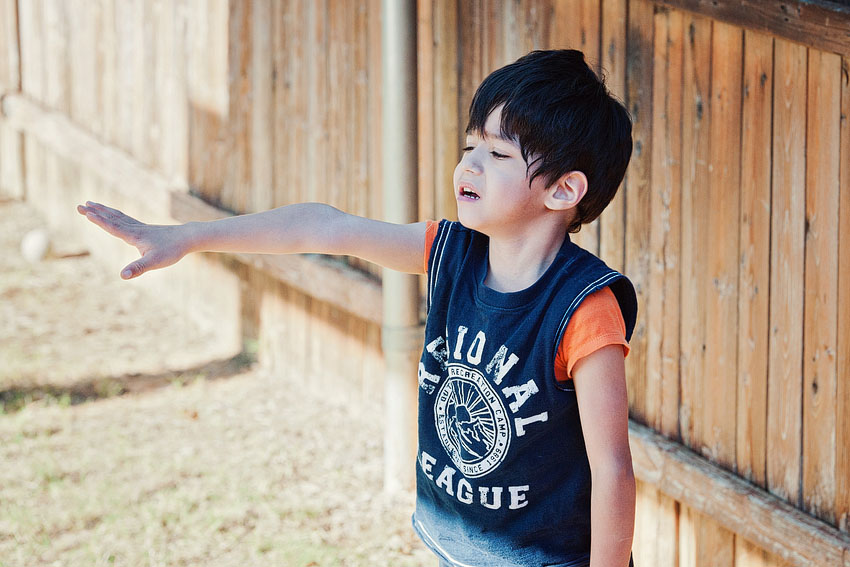 He wants his toy back 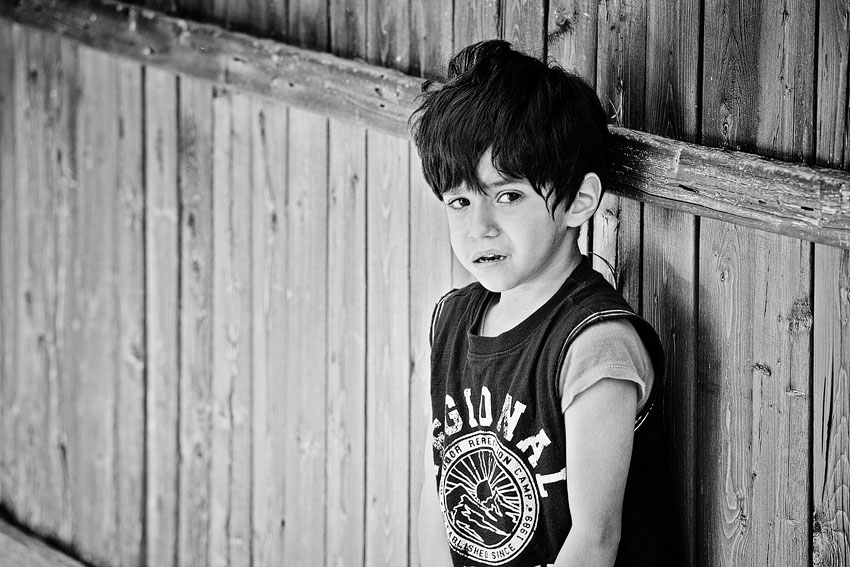 He is upset because he has to share it 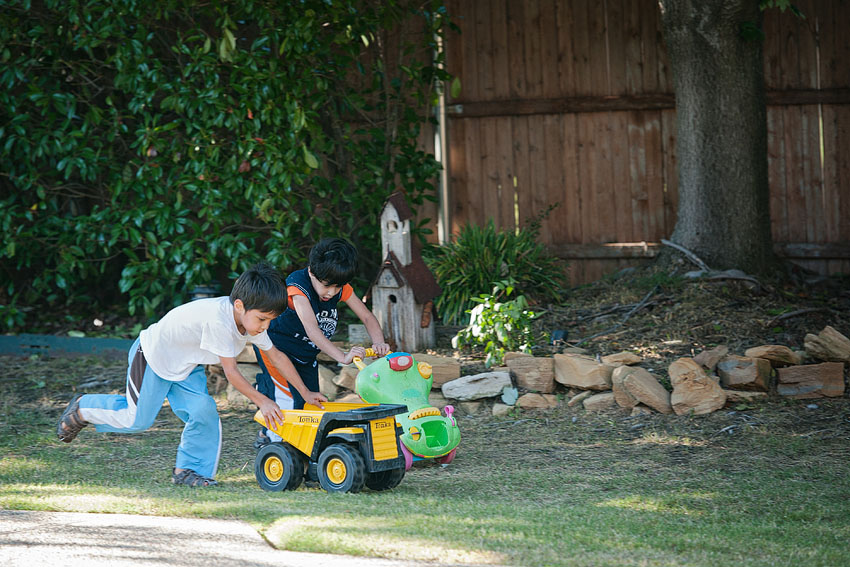