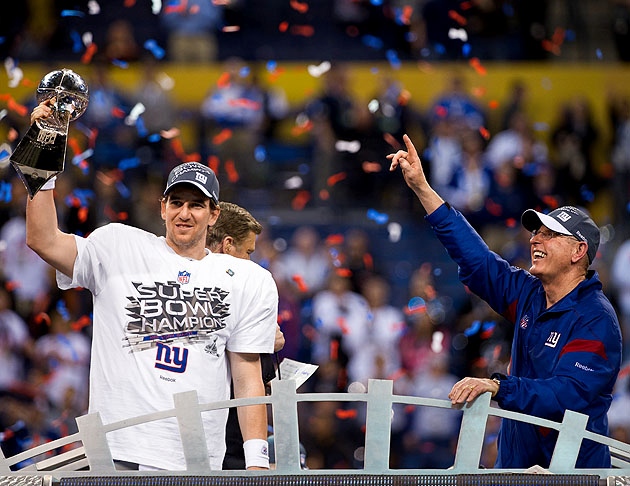 Good news: The Giants beat the Patriots and won the Superbowl!
Great news: Aiden made it all the way through with no hospital visit!

It seems every year he gets sick around Superbowl time and ends up in the hospital. Last year, he made it through halftime but his coughing and breathing was too severe and he needed immediate medical attention (flashback). He did complain at one point about his stomach bothering him–which gave us that sinking “uh-oh” feeling–but he was fine.

Of course, Ethan and Evan are battling ear infections which cause aches, occasional fevers, etc. But, we will take this over being in the hospital

The video below is of the boys singing Winnie the Pooh (who hasn’t quite replaced McQueen but is just behind him), Aiden Dancing to a Winnie the Pooh song, Aiden talking to himself during timeout (for bad behavior) and the boys opening up some Valentine’s Day treats. 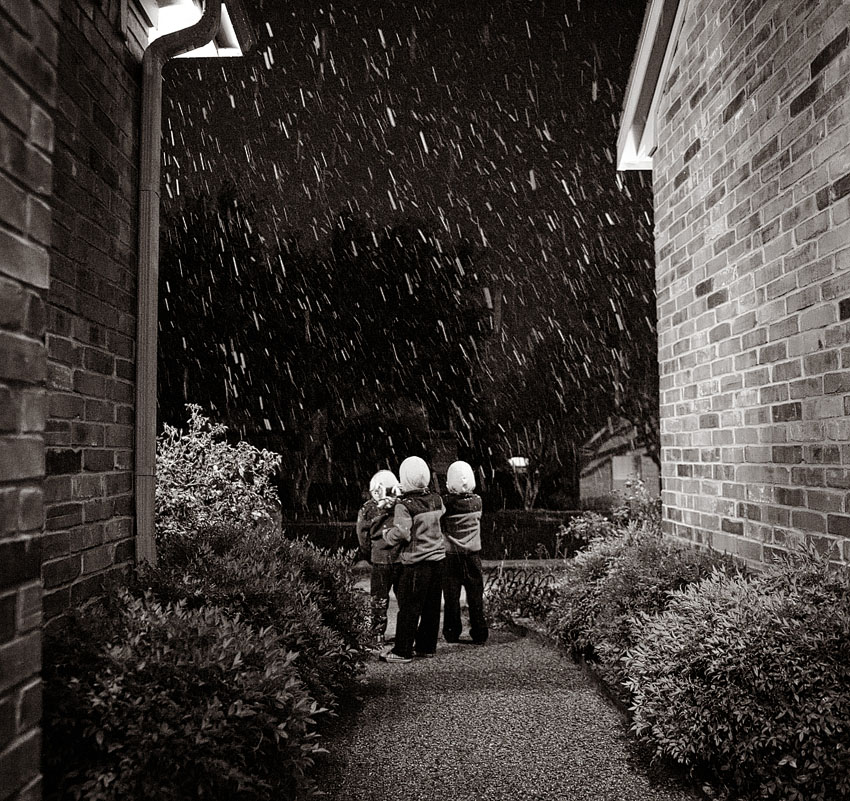 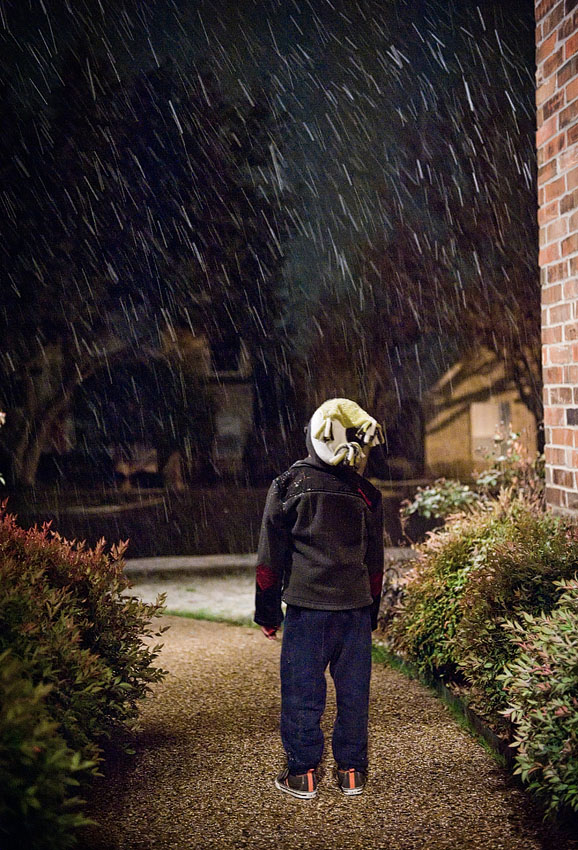 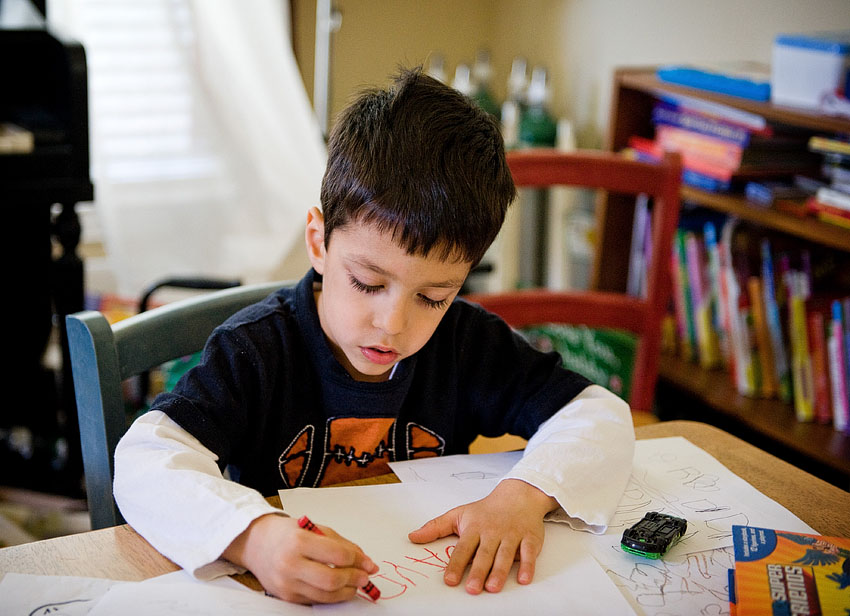 Evan is doing a great job practicing writing his letters! 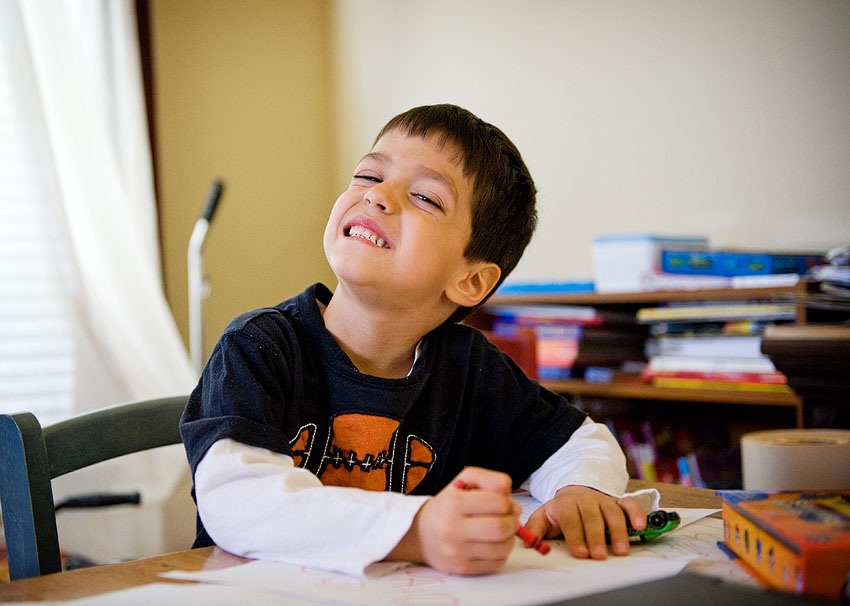 With a (fake) smile