Not talking about Scott Brown’s recent victory, but rather the fact that Aiden is back in Boston and not too happy about it. He despises having anything to do with doctors, hospitals or medical office (although I do think he still likes to flirt with the nurses).

Apparently, it appears that he somehow got bacteria around the feeding tube and it has eaten away the lining of his small intestine causing potential nerve damage. This is what the doctor believes is causing the intense pain. Of course, he is still having trouble passing things and the poor little boy is in such pain at times. On Wednesday, they are going to replace the tube and do a scope around the tube site.

Please keep him in your prayers and that the doctors would make good, informed decisions on the best methods of treatment.

A few recent images are below. 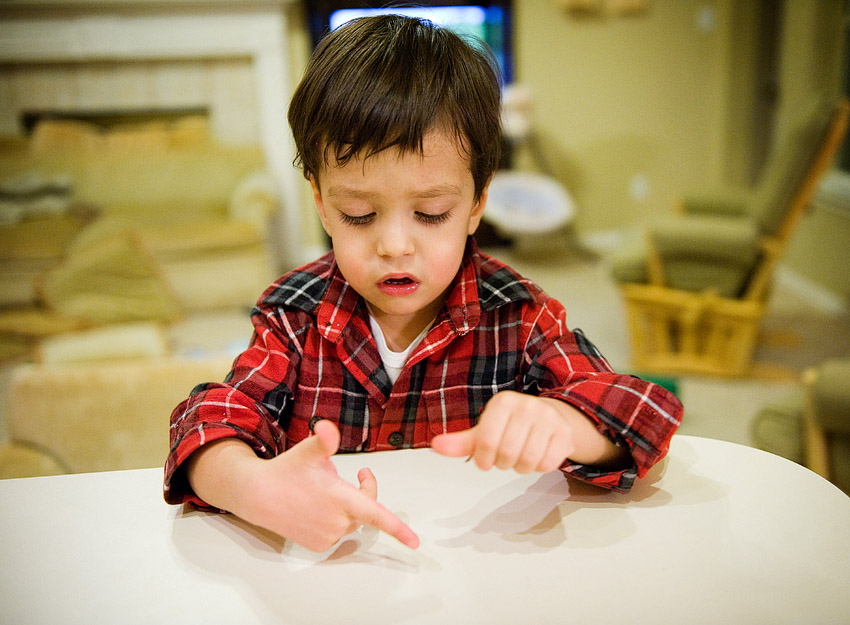 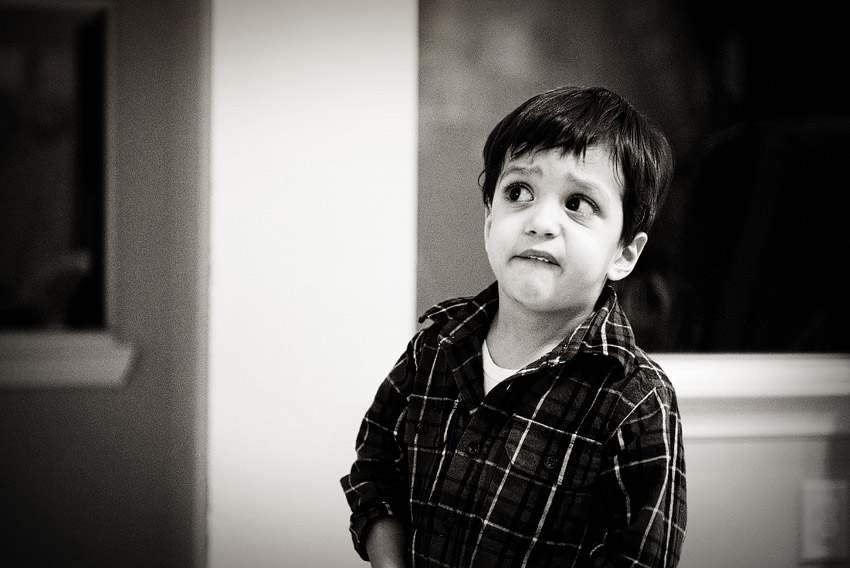 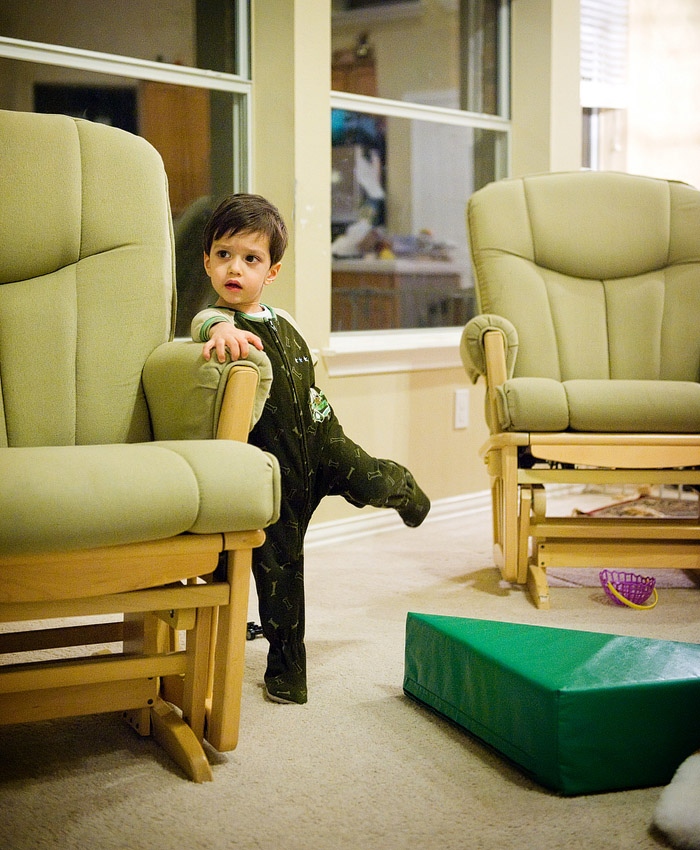 Ethan, what are you doing? 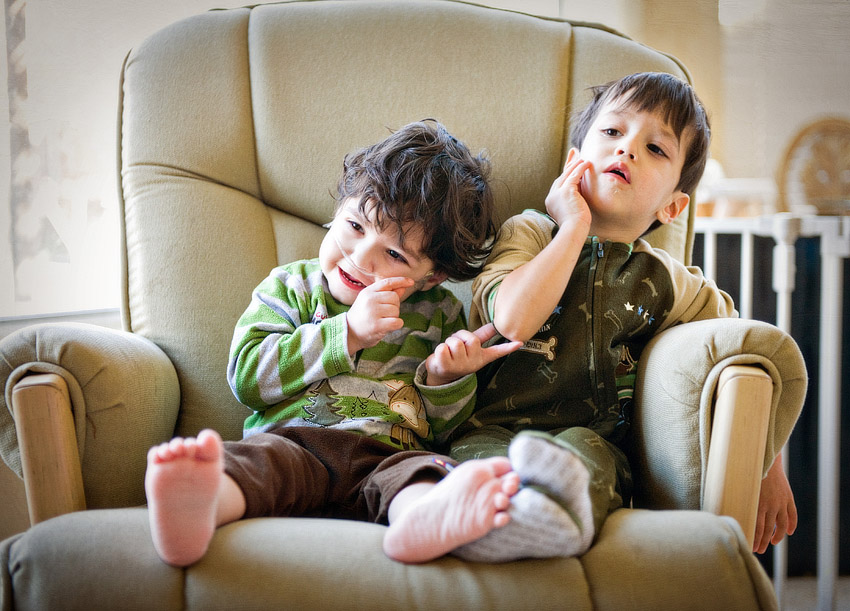 Aiden sways to the music 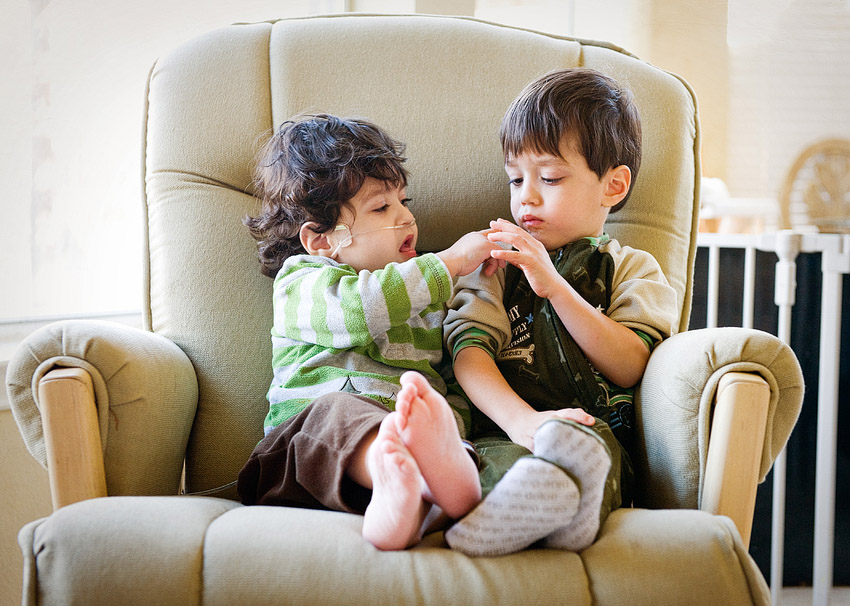 And now trying to feed Ethan 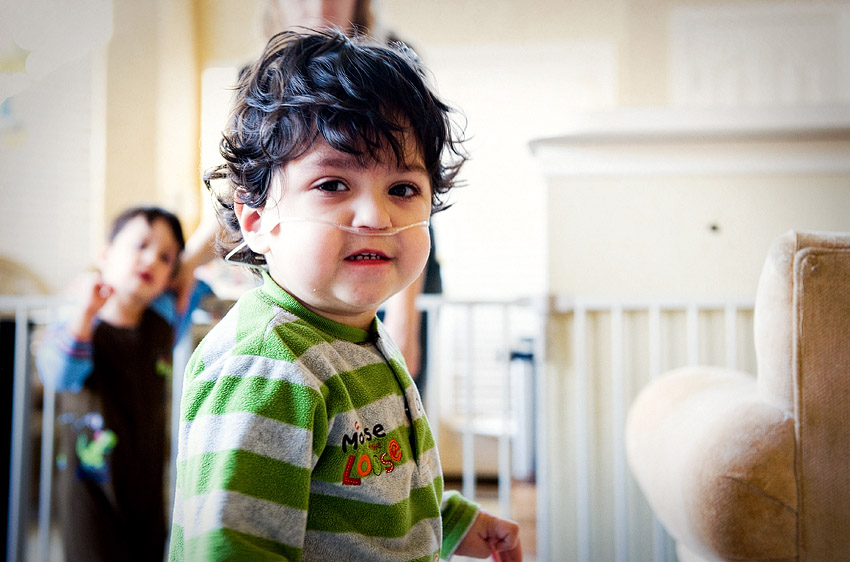 And you thought you were having a bad hair day! 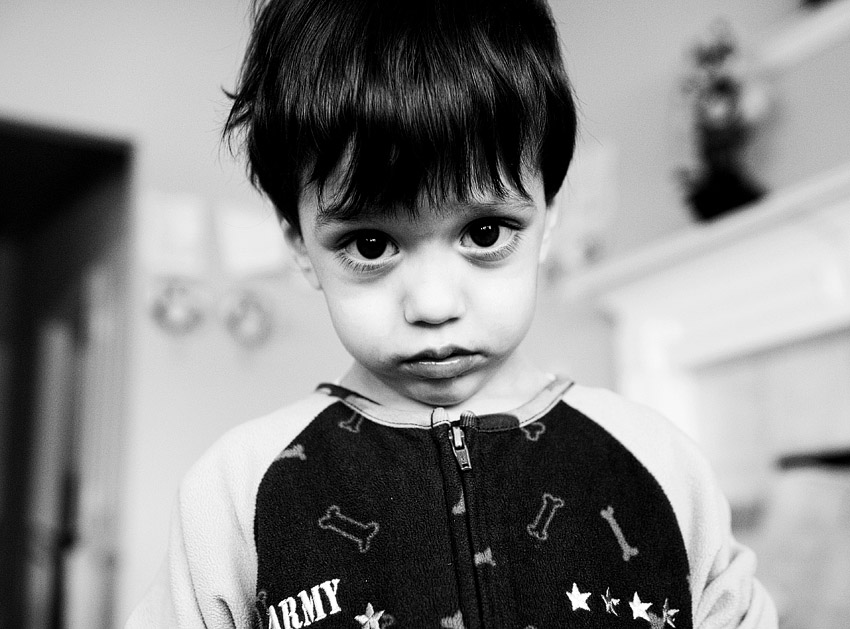 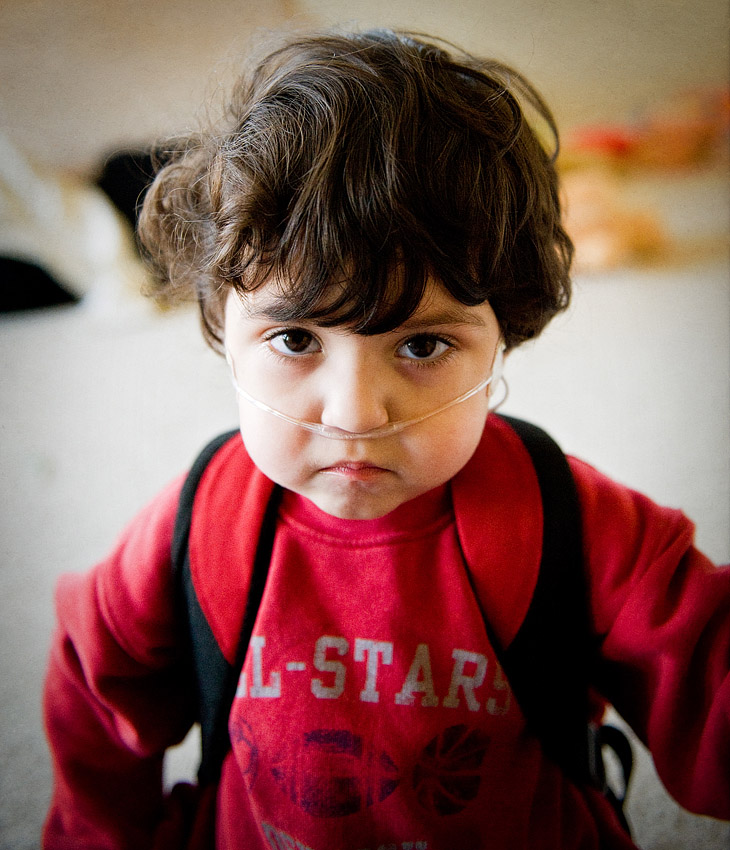 Aiden is not too thrilled about going back to Boston 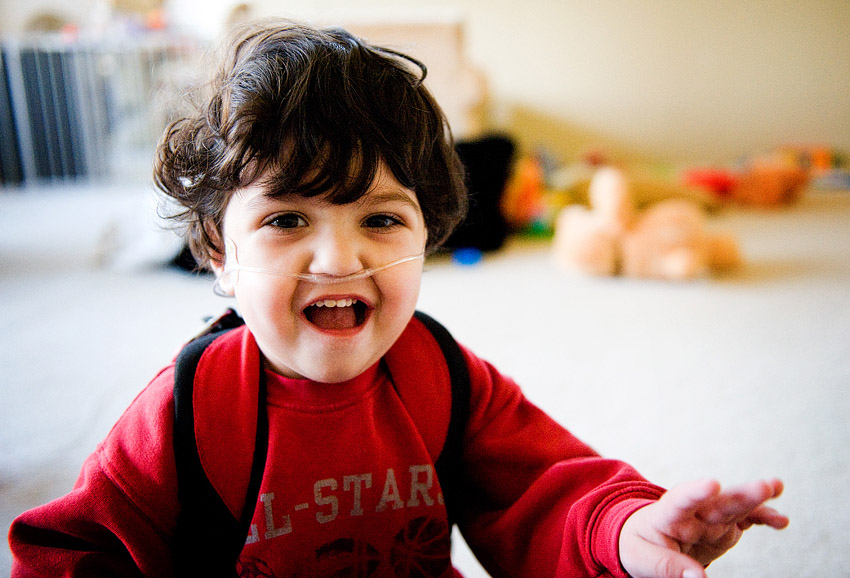 But he will eventually be back 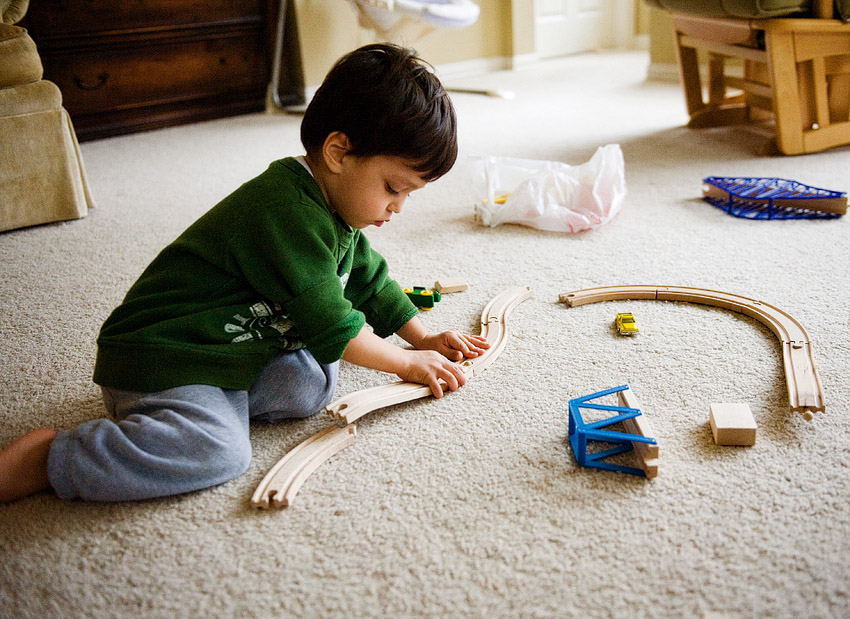 The train tracks are a big hit 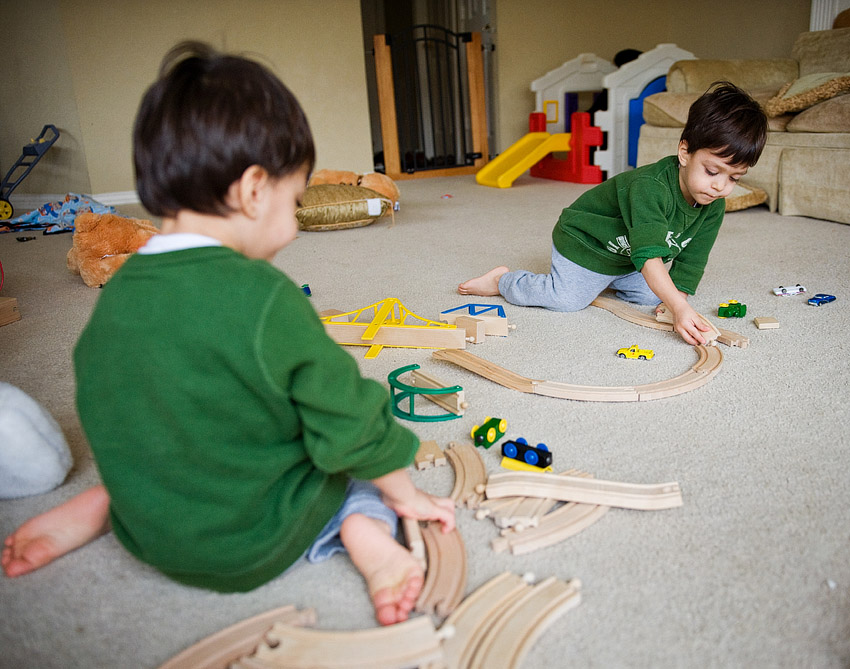 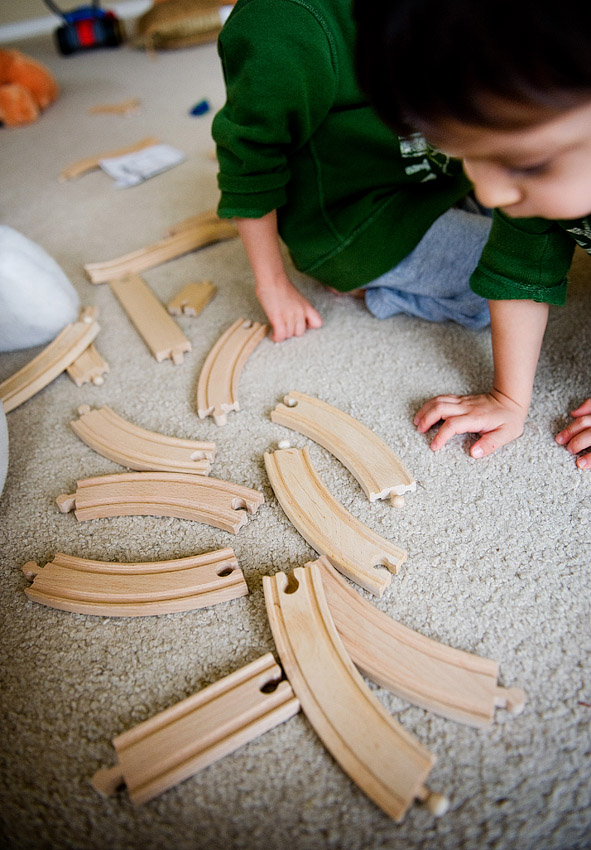 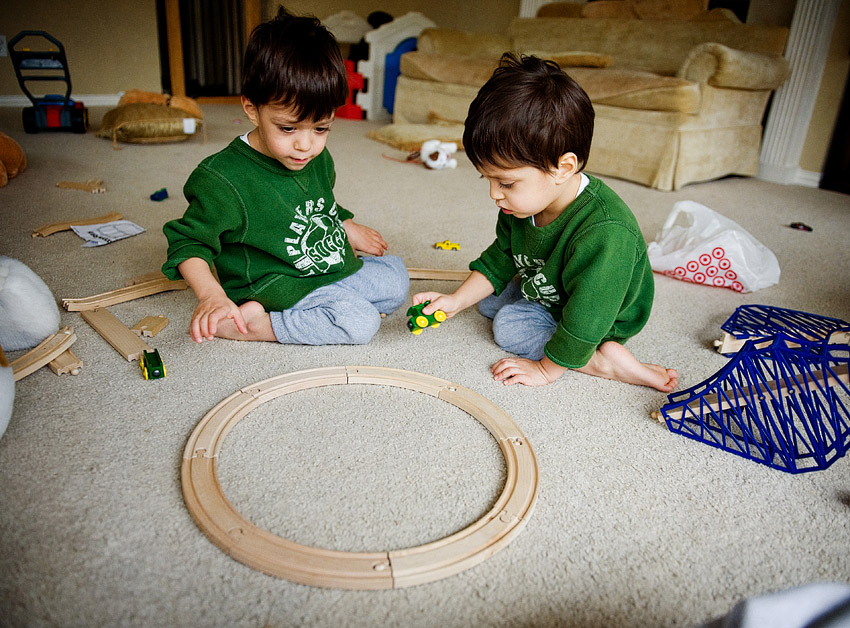 They opted for a simplistic train system 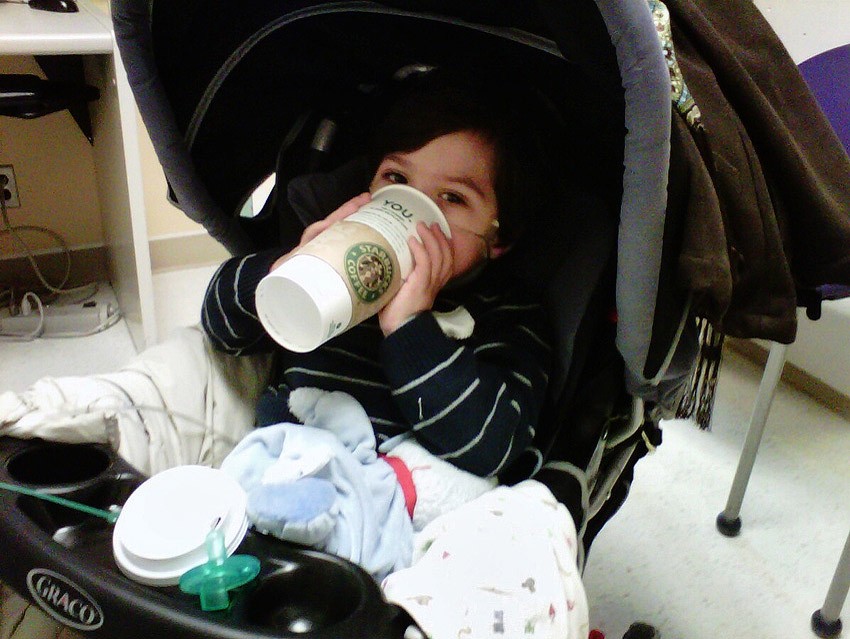