A couple weeks ago, Hannah celebrated her birthday. The only thing was, she didn’t know about the secret celebration. Manish (and some very helpful friends) threw a little surprise birthday party for her. When she came home, she was very surprised! The boys enjoyed surprising her as well and sampled some of the goodies (of course)!

Below is a video of the surprise as well as some images. Additionally, in the second part of the video, the boys chase each other around as they play “Mr. Socko.” Evan puts his hand in a sock and brings “Mr. Socko” to life whose goal is to tickle little boys. Manish is usually the puppet master but Evan decided he would control Mr. Socko this time. 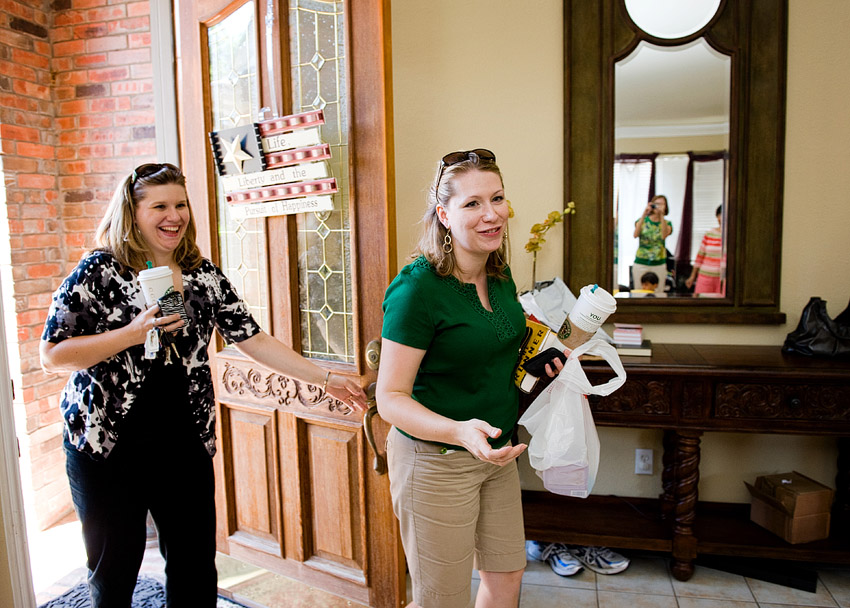 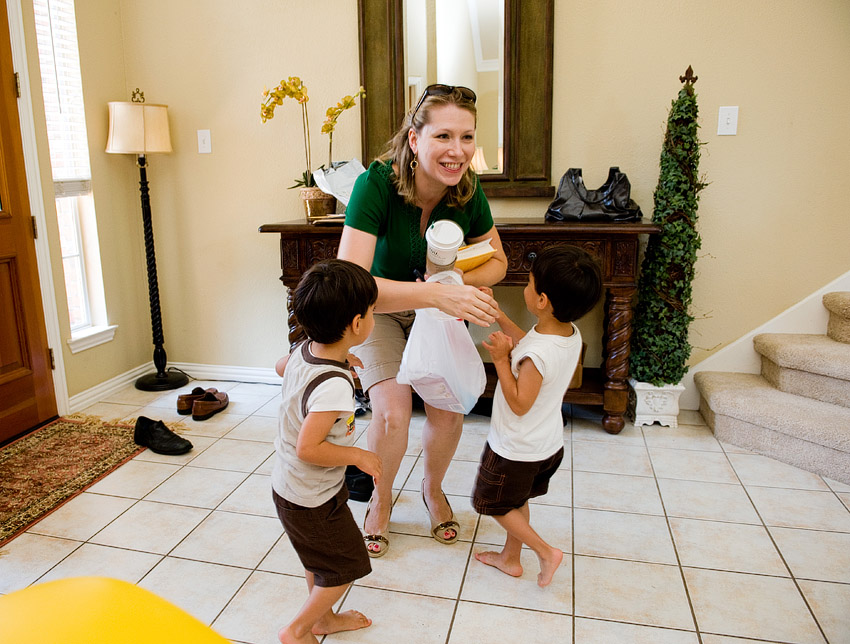 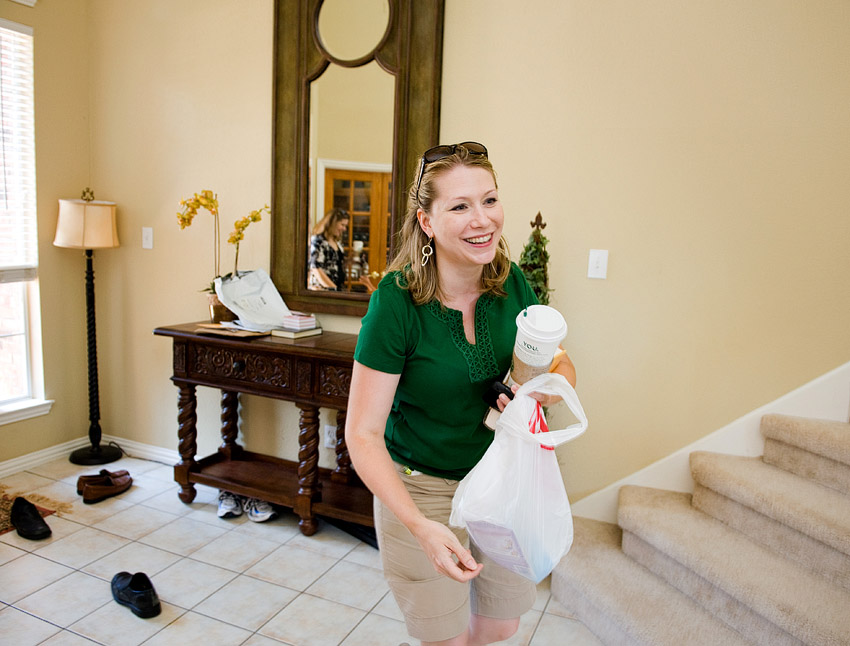 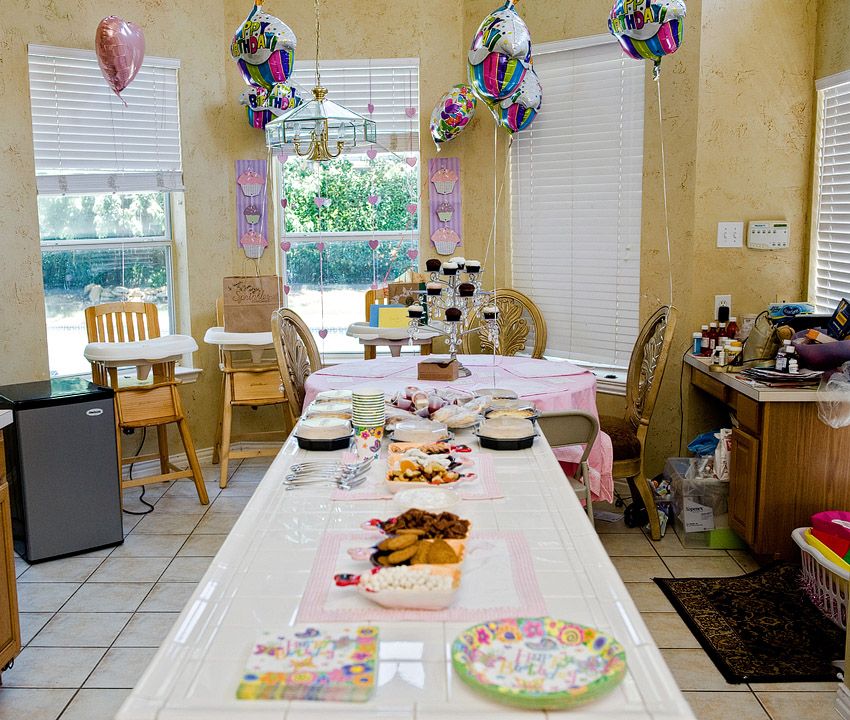 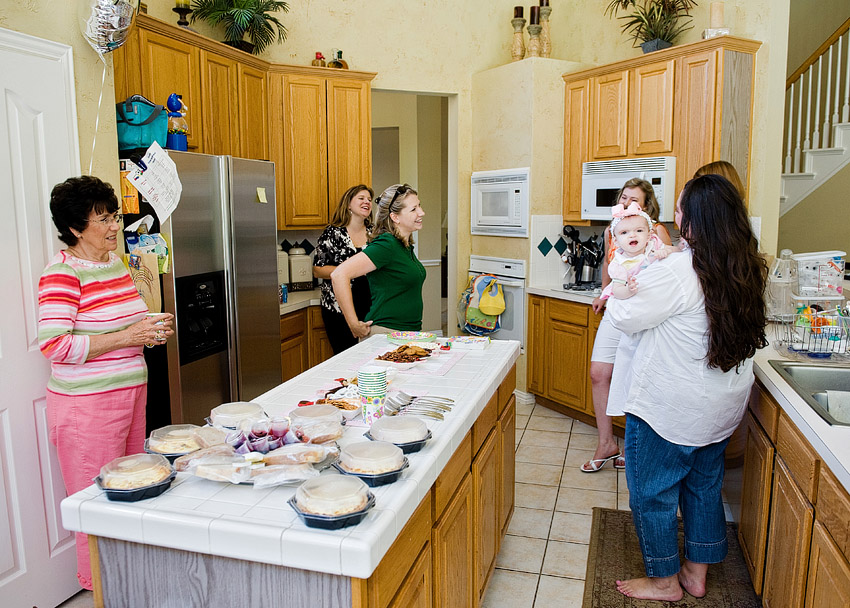 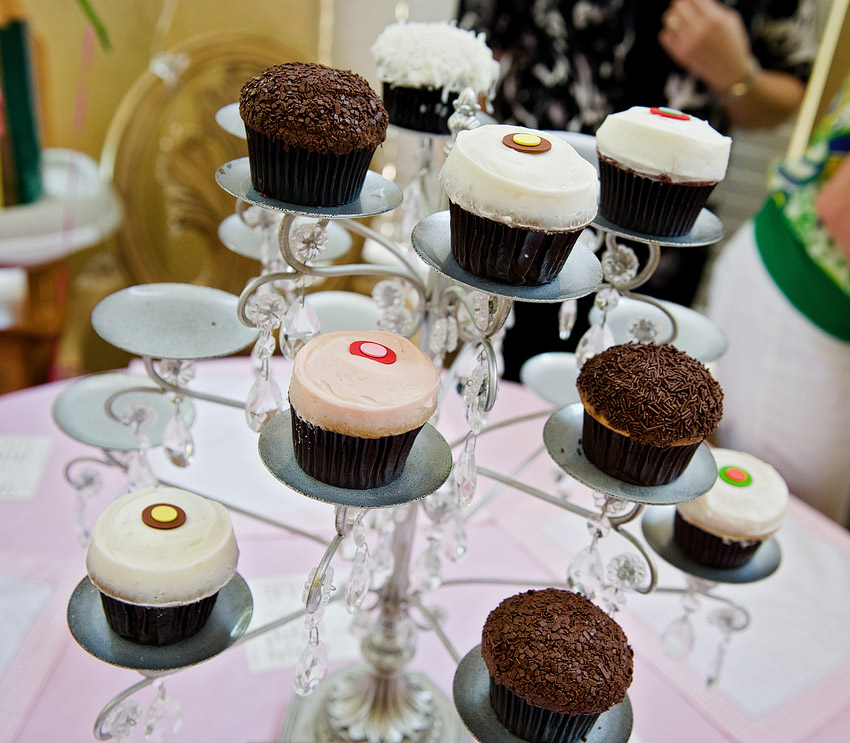