It has been a while since our last update and not much has changed. The E&E are doing great and Aiden is doing very well (although he does have a couple of bad days). With summer heat out of the way, the boys have been spending much more time outdoors. As you can imagine, it is nice getting them out of the house!

Below are some images from the Dallas Arboretum and a few indoor pictures. Lately, Aiden has really taken to sports and loves playing with his baseball and bat. 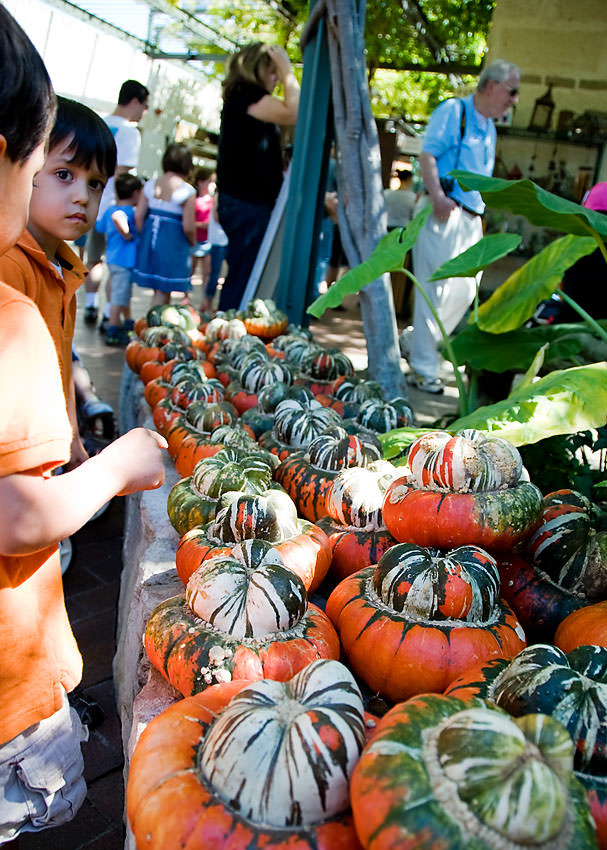 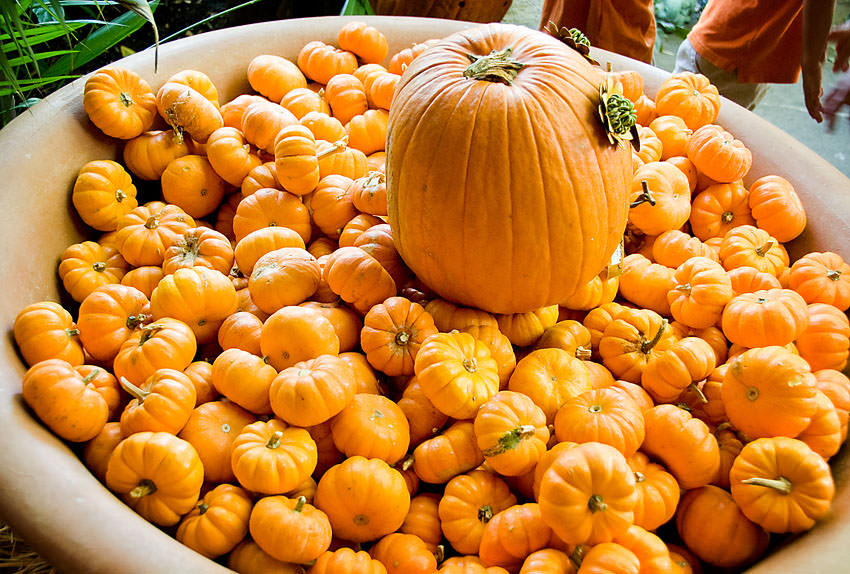 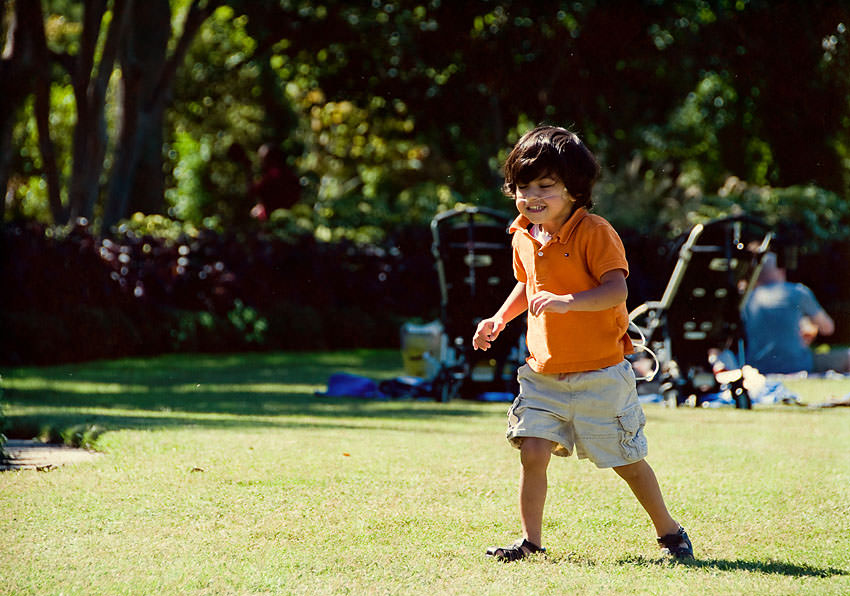 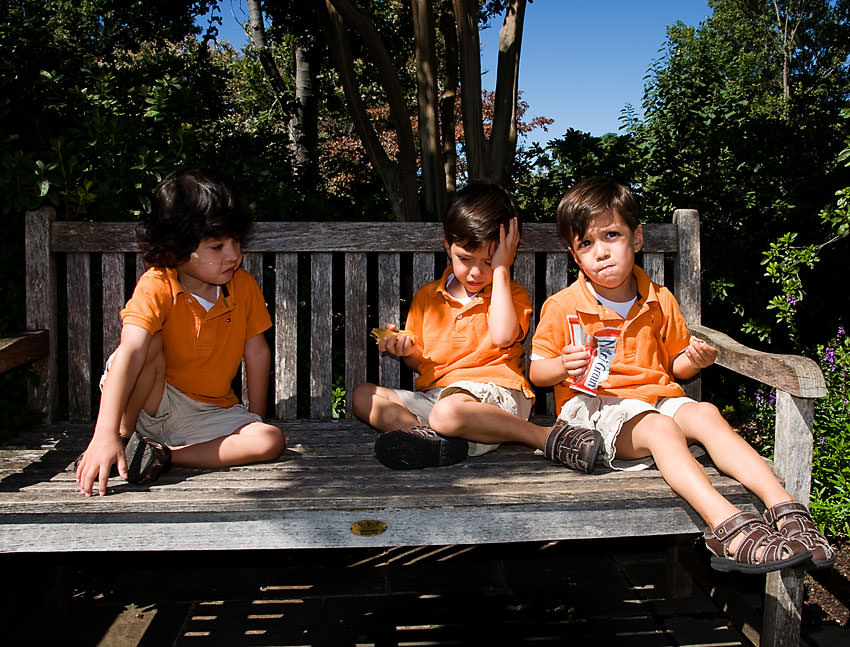 First attempt at group a pic 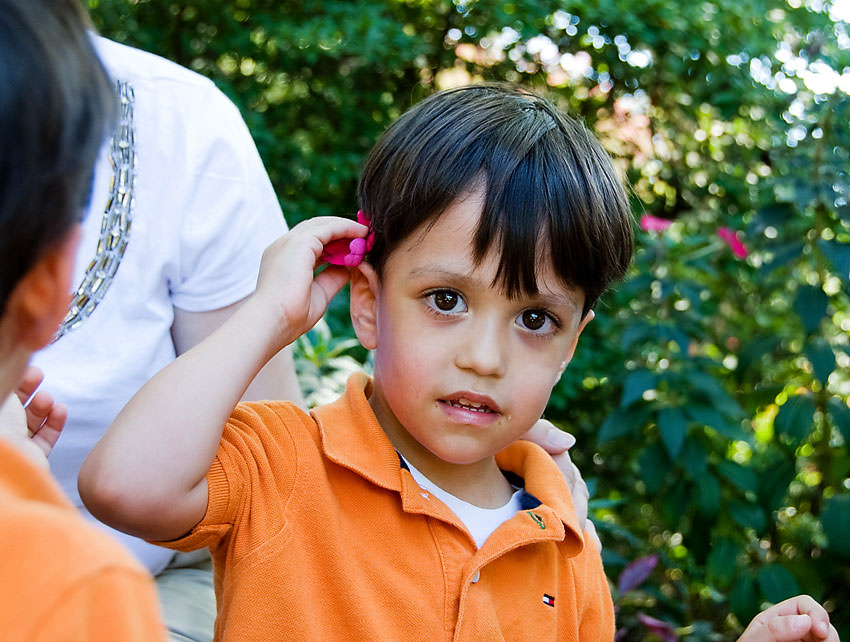 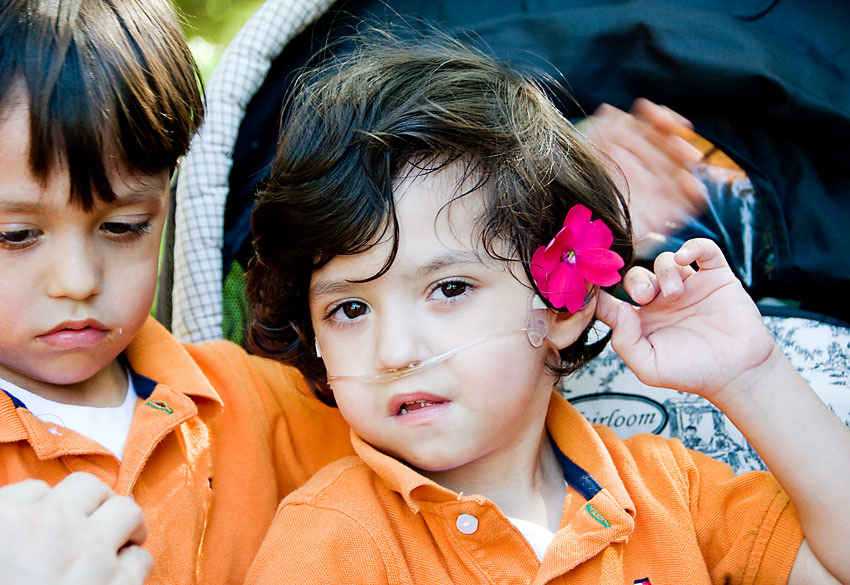 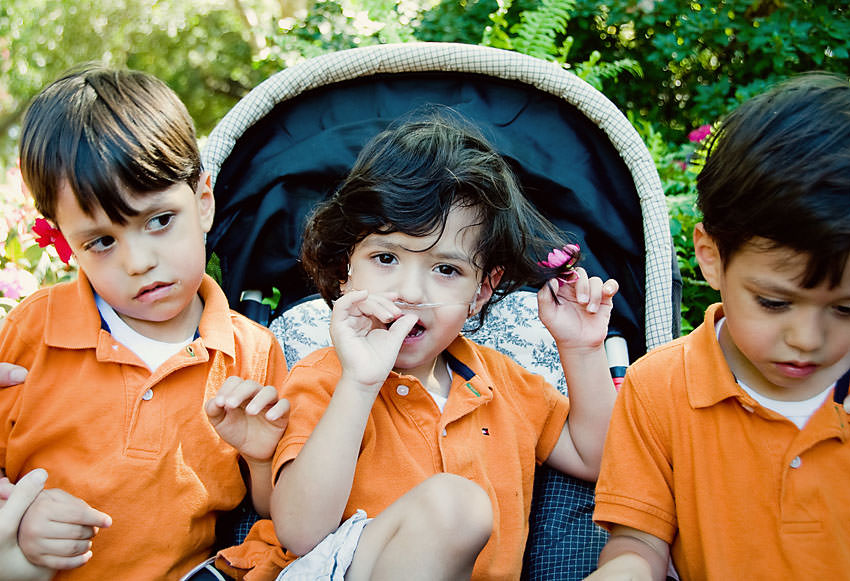 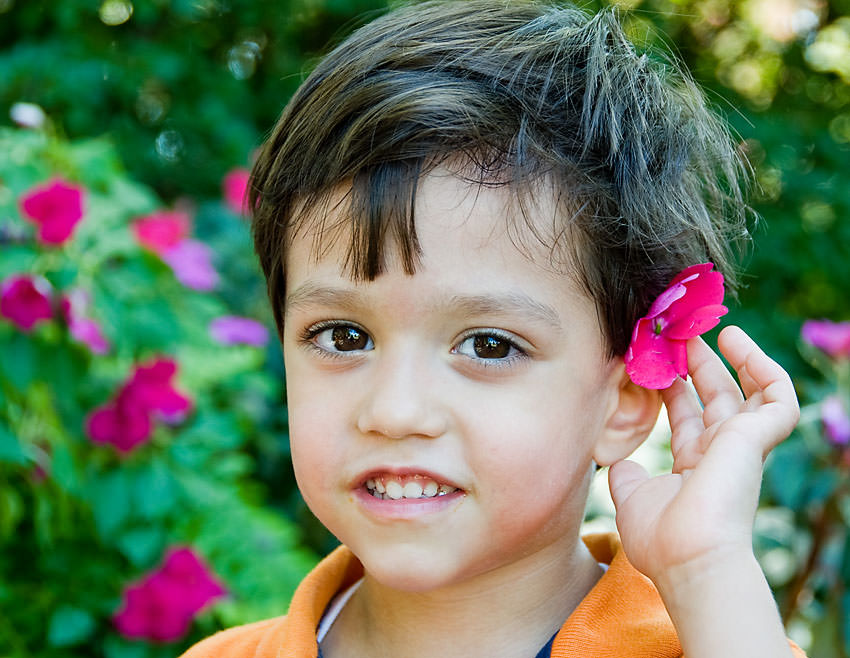 Ethey is so cute! 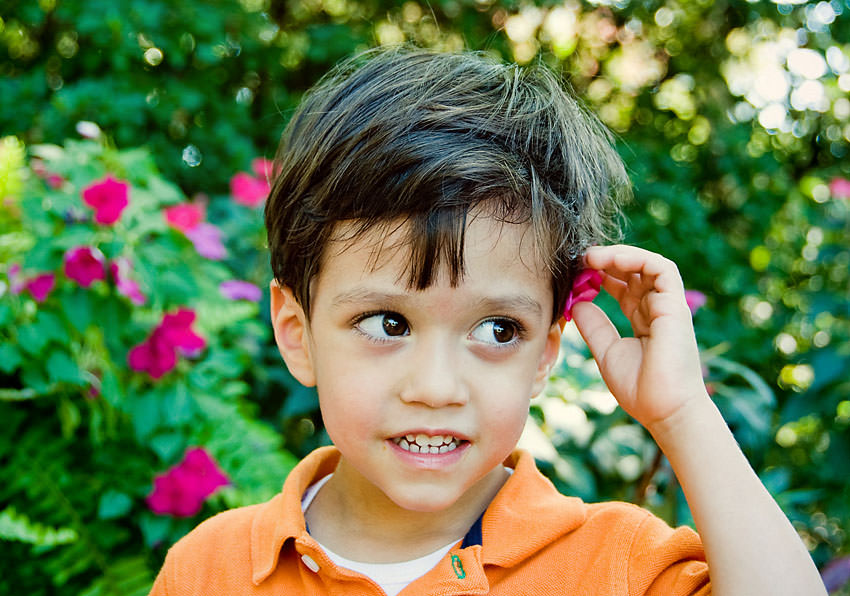 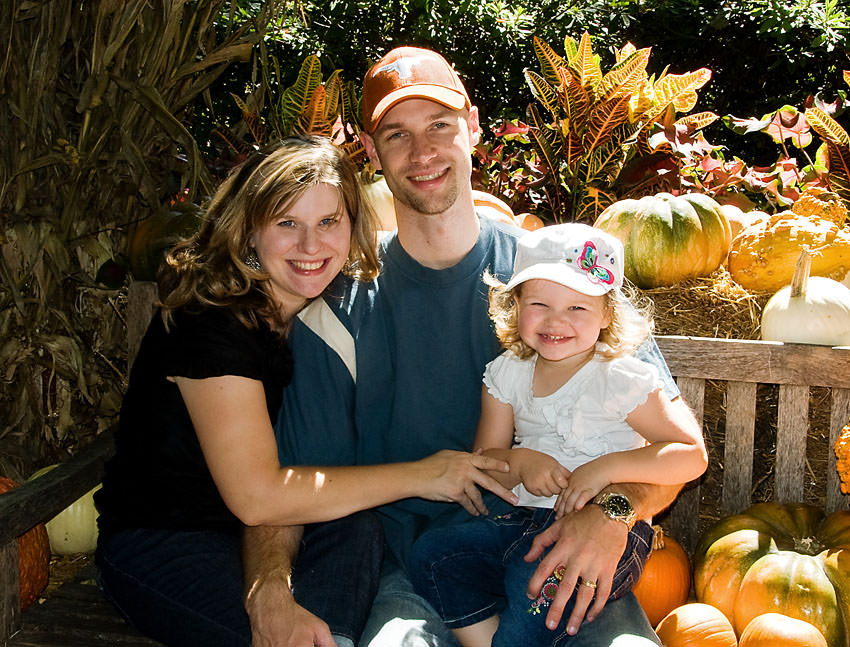 Tim, Aleta and Kaelyn…easy to take pictures of 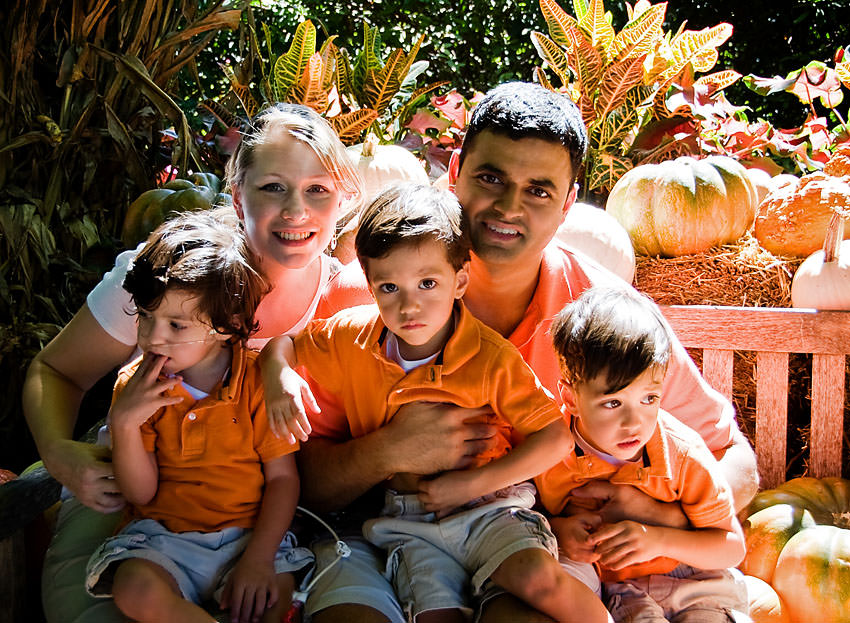 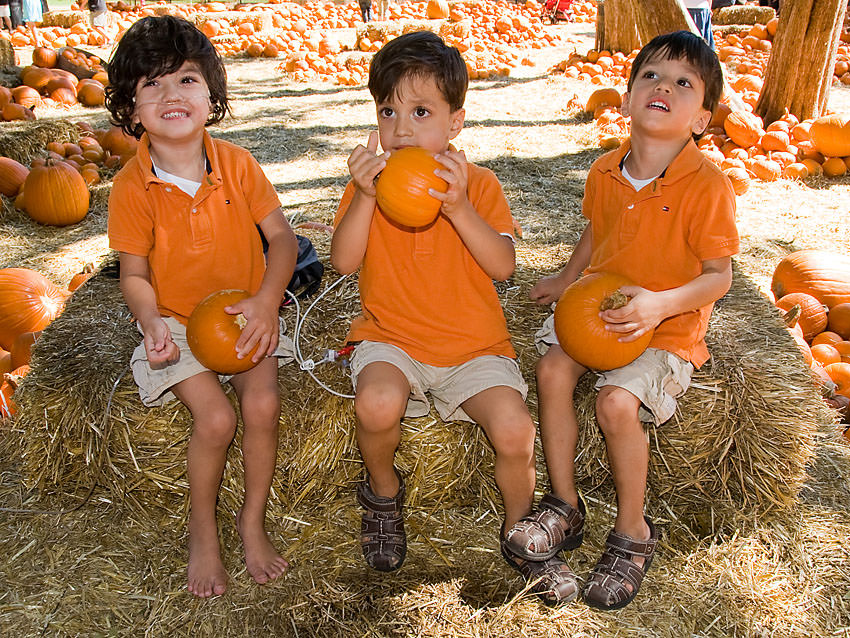 Almost got a good one! 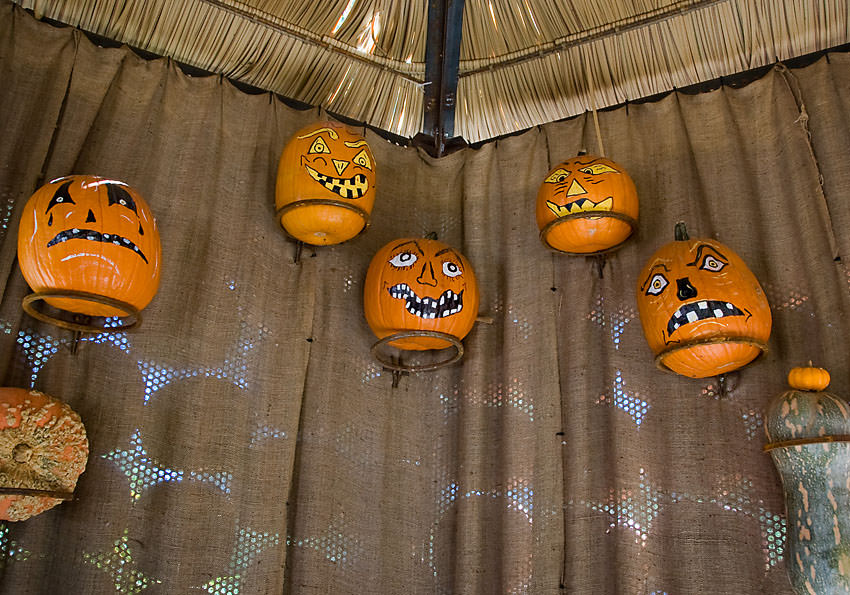 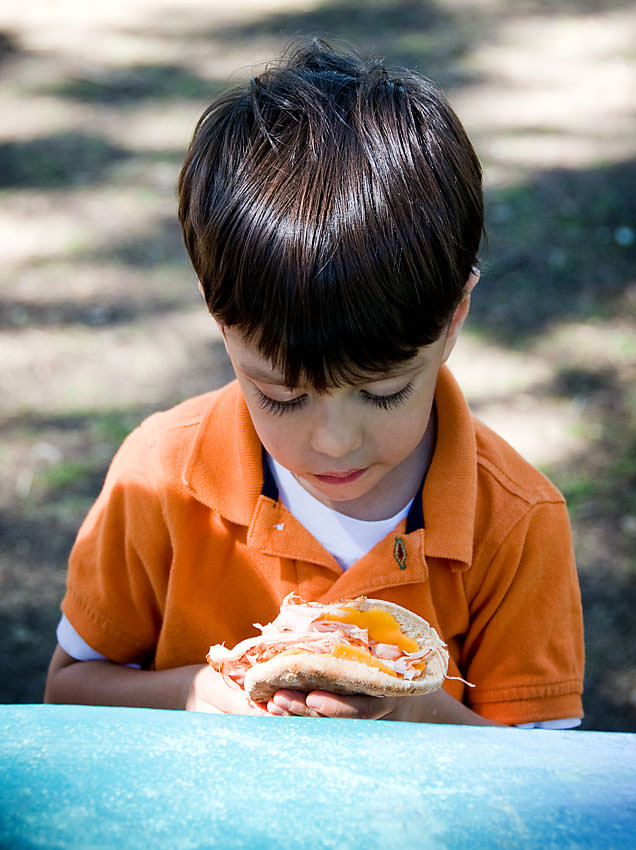 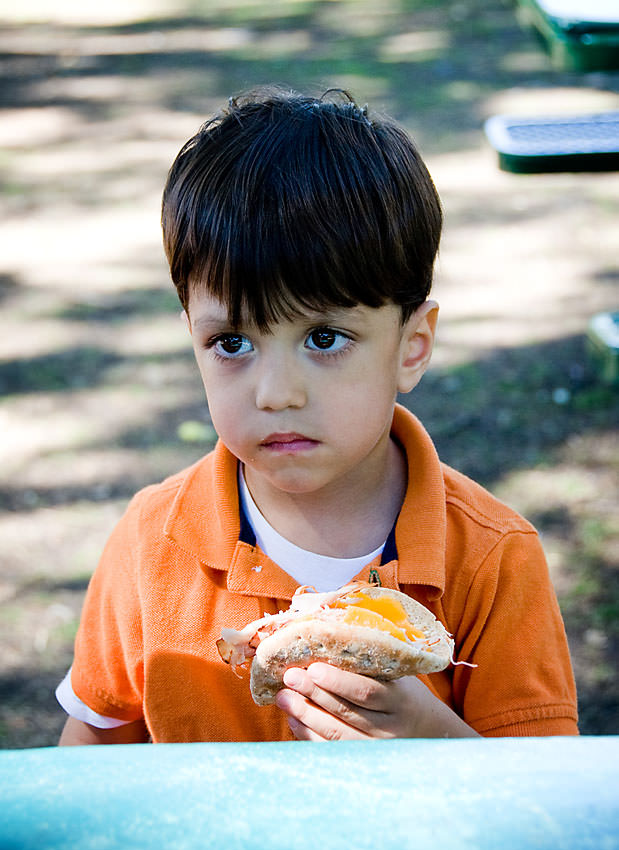 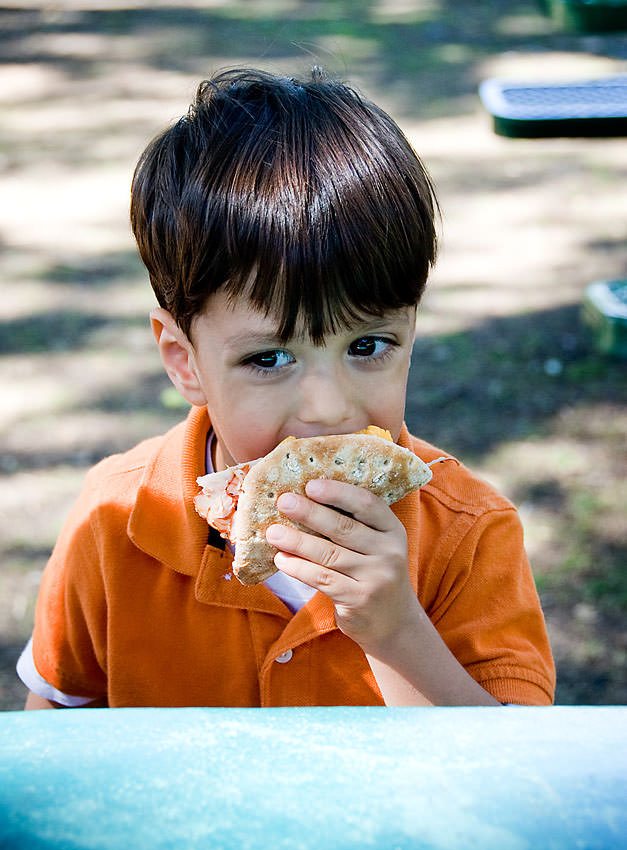 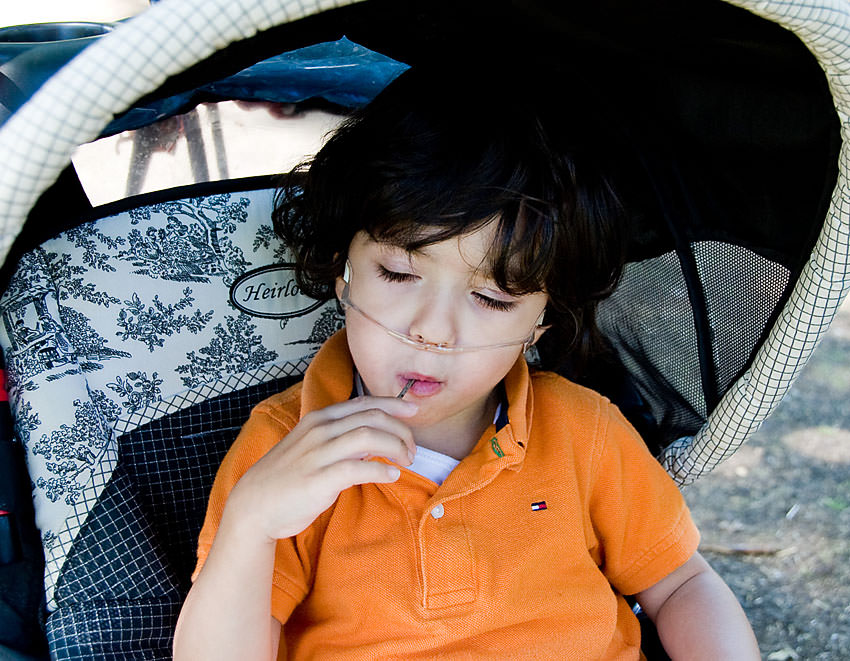 He picked up stick and started to chew on it. 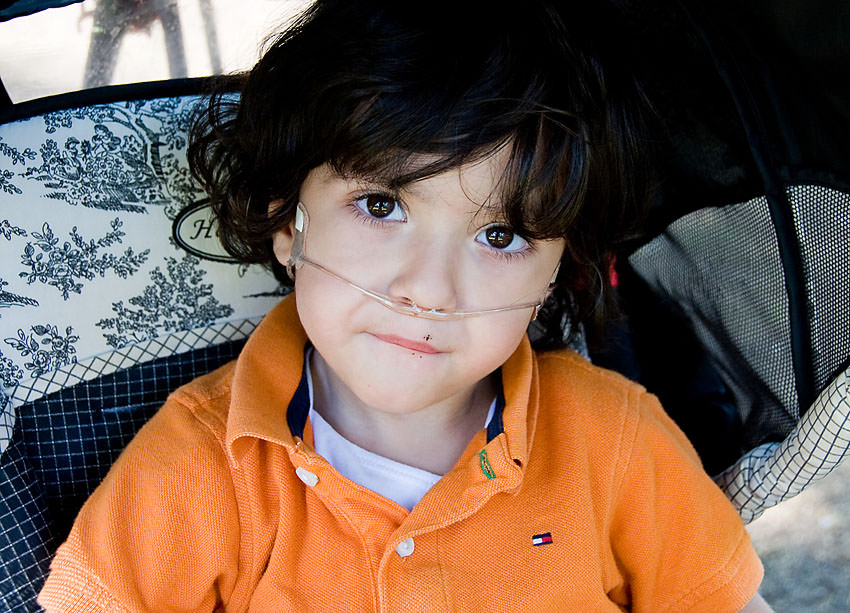 Then got mud on his face! 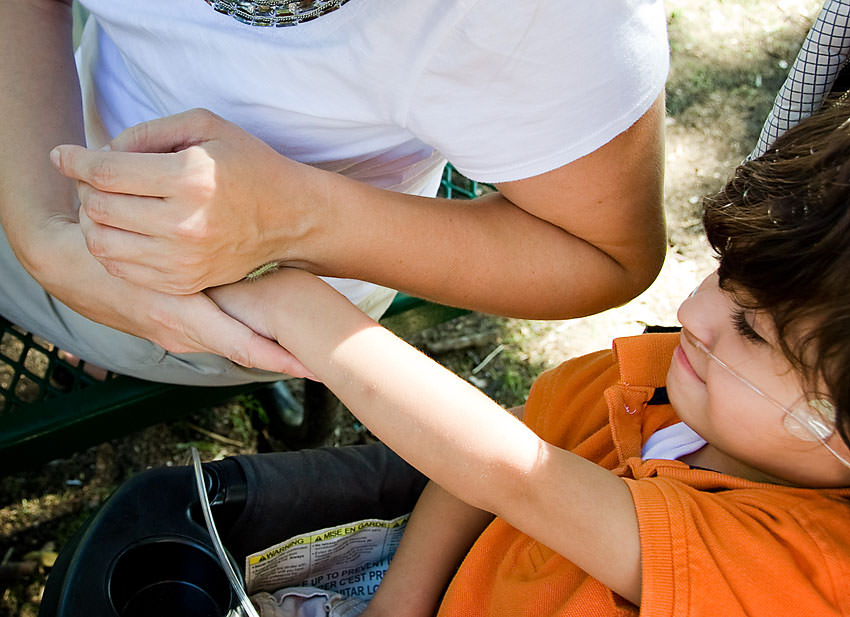 A caterpillar crawls up Aiden’s arm 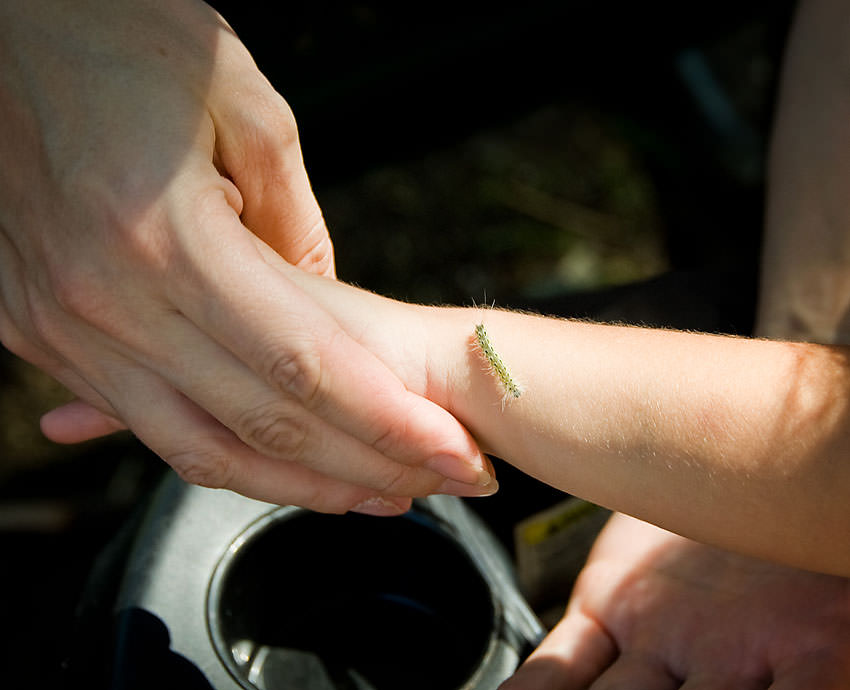 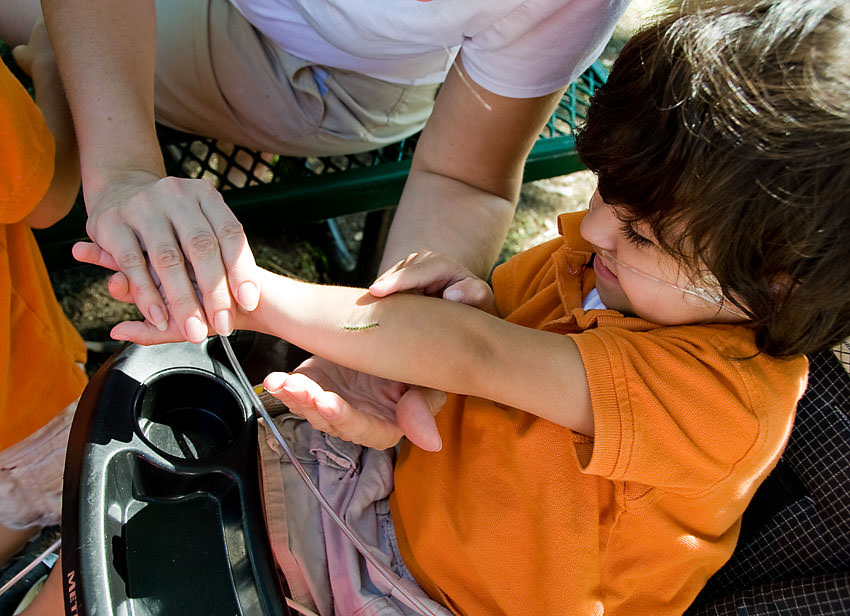 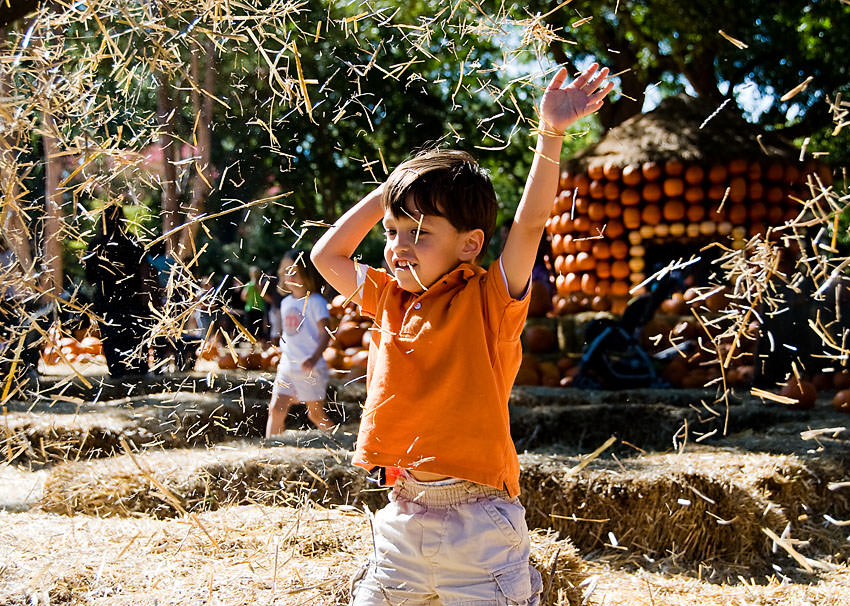 Time to get messy 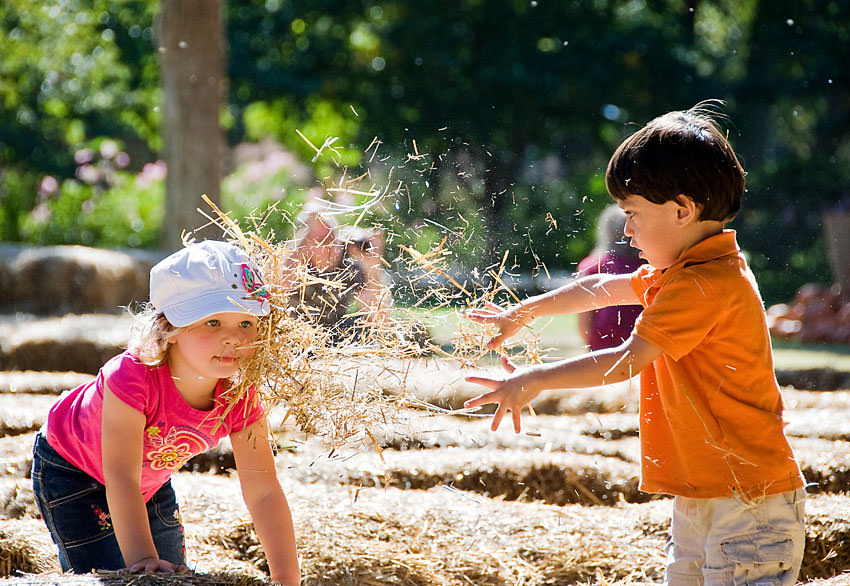 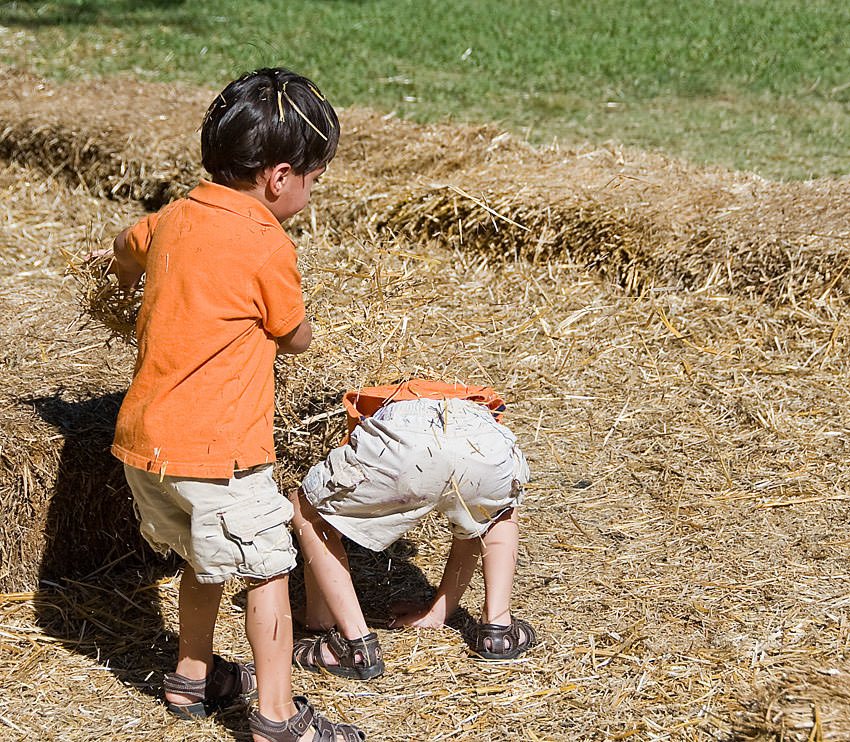 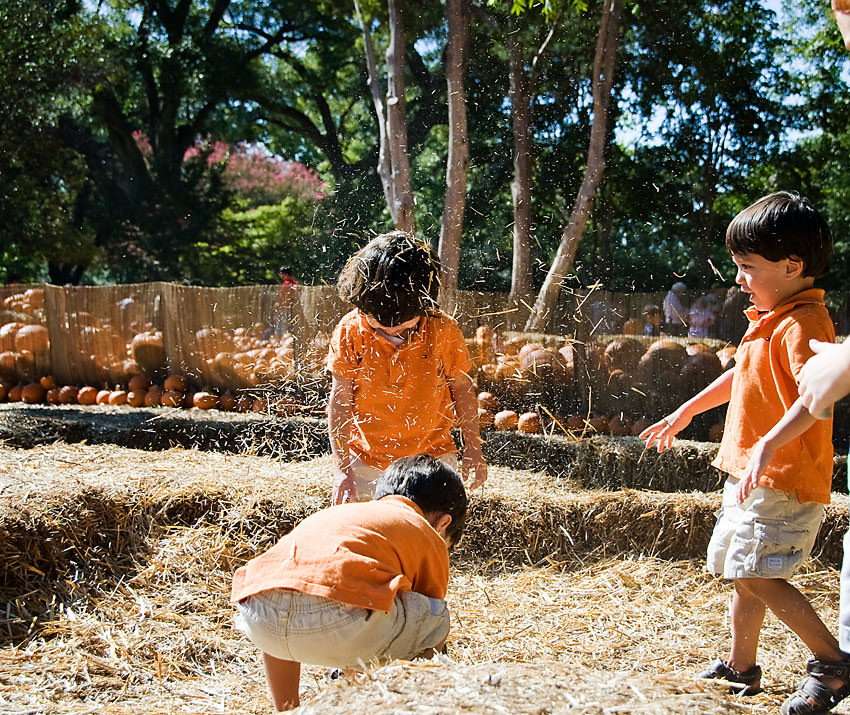 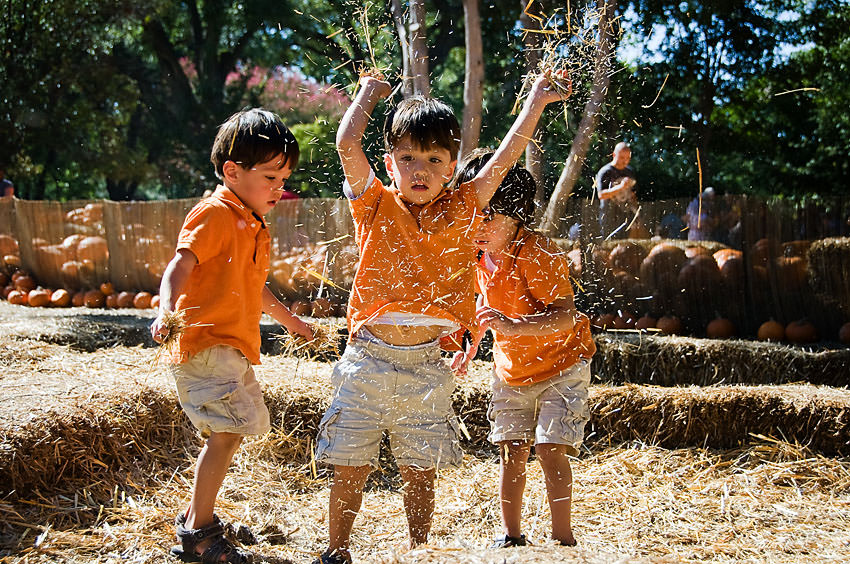 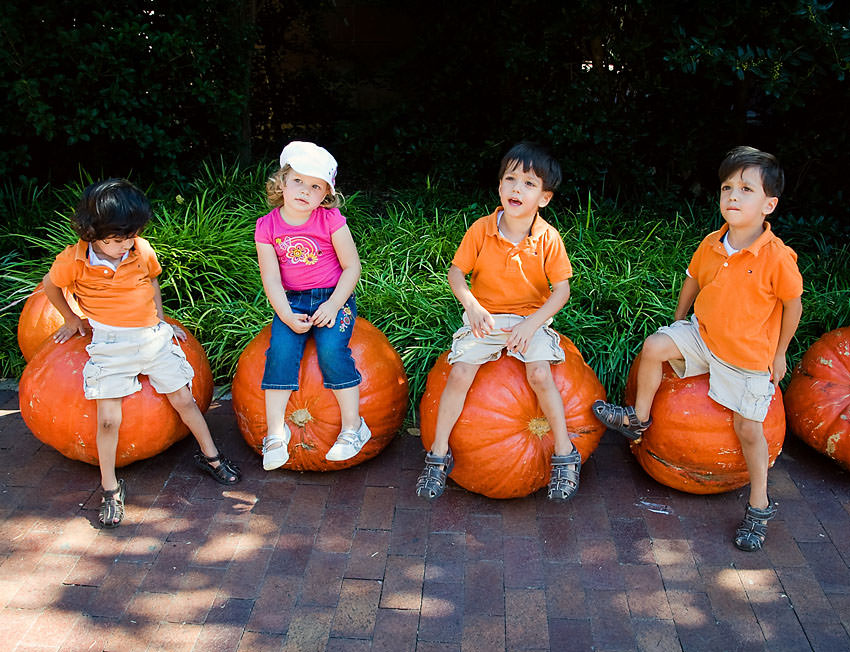 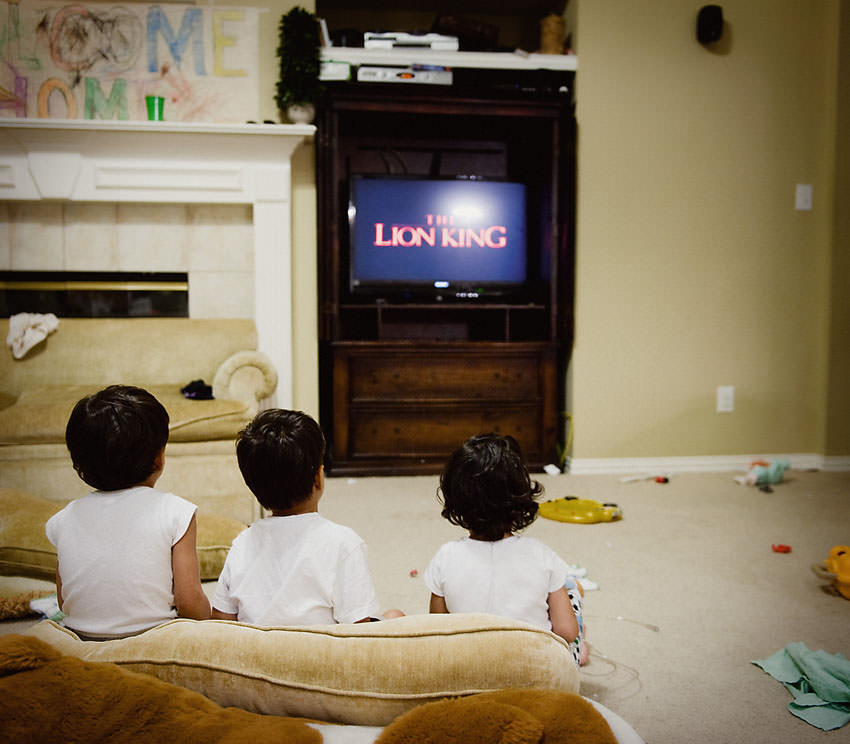 Lion King is the new favorite (McQueen has been temporarily replaced) 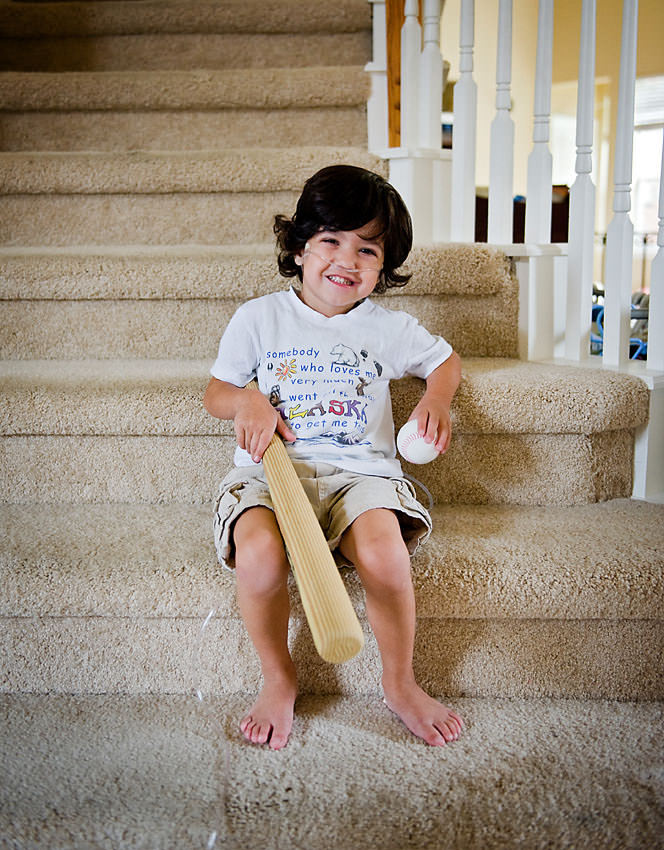