It was an explosive Independence Day, to say the least. We took the boys to see fireworks only to realize, they ARE fireworks! It was a fun-filled weekend as Papa, Grandma and Uncle Sachin (aka “Oak”) were in town, the boys all got haircuts and we took them to Going Bonkers.

In the video below, the boys are “driving” at Bonkers and in a later clip, Aiden discovers Grandma’s sunglasses.

Manish has a couple of new gadgets including a HD point & shoot camera and a new cell phone that take HD video. While the quality may not be professional, it is very convenient for quick snapshots and video. We used these on some of the media below which is why some of the images/video are lower quality. 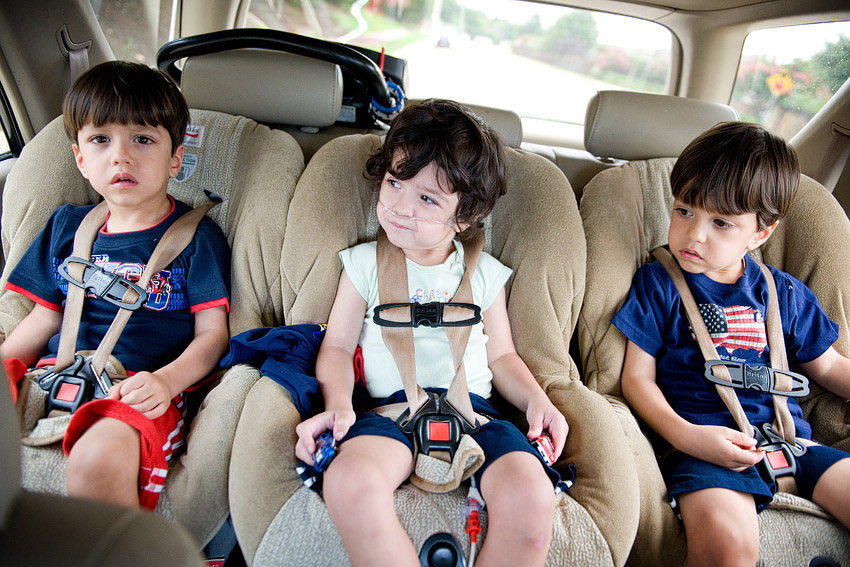 On the way to the barber 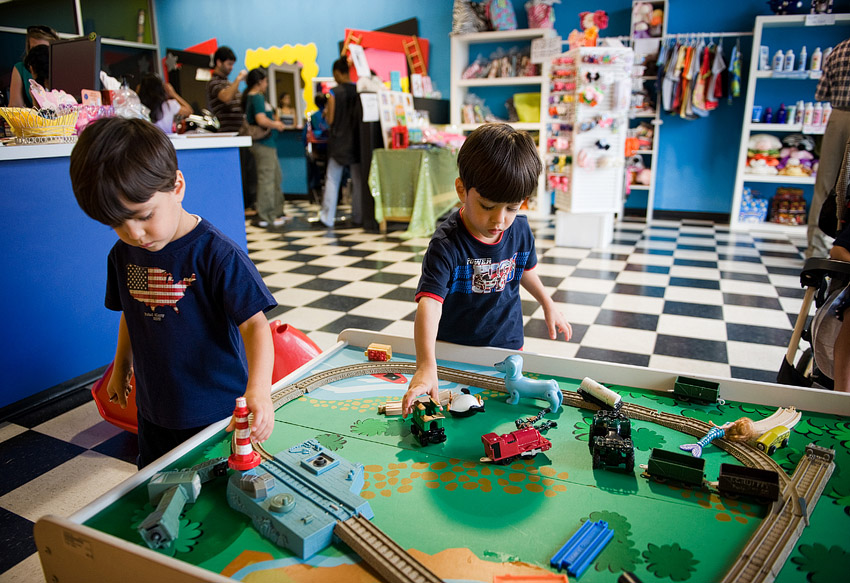 Thankfully, they had things to entertain the kids while we waited 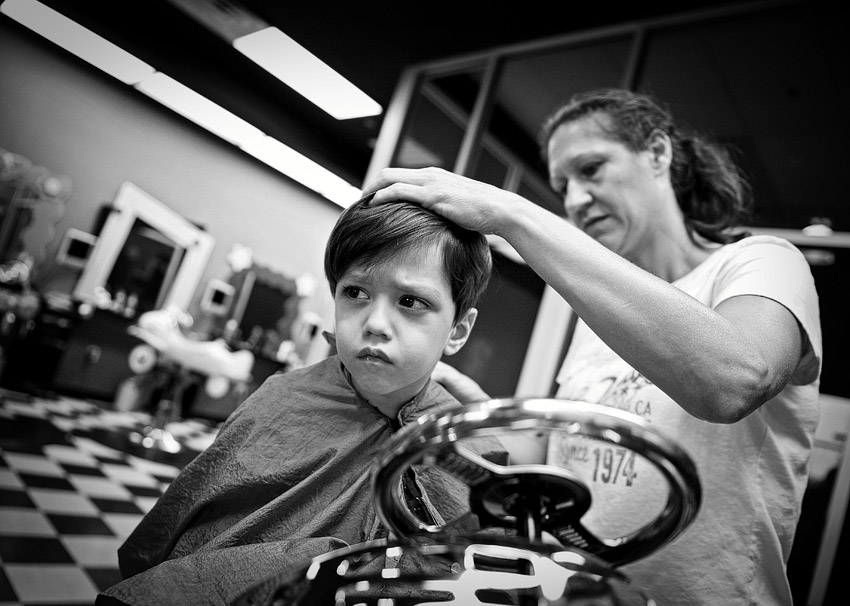 Ethan, you are first 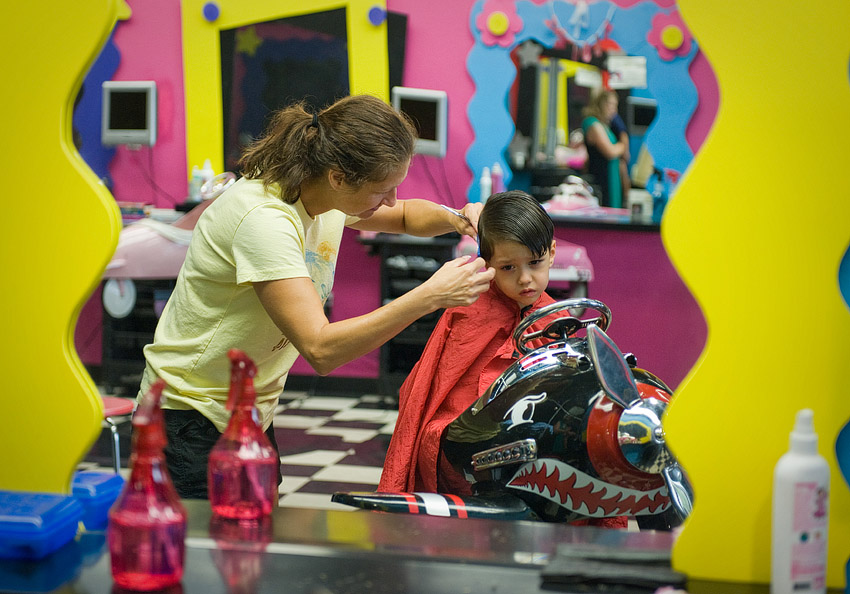 He is not into this 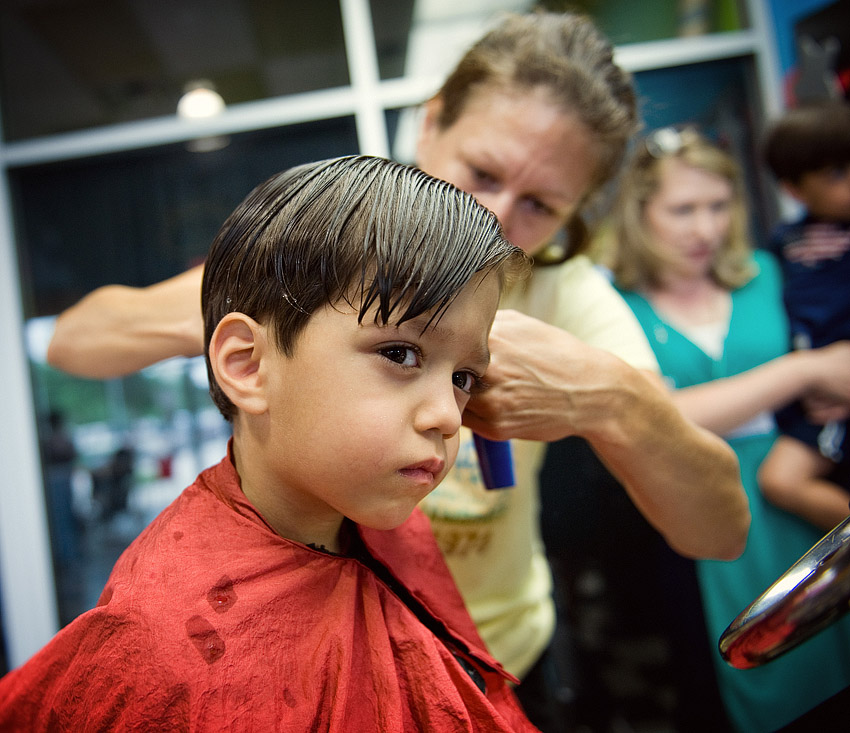 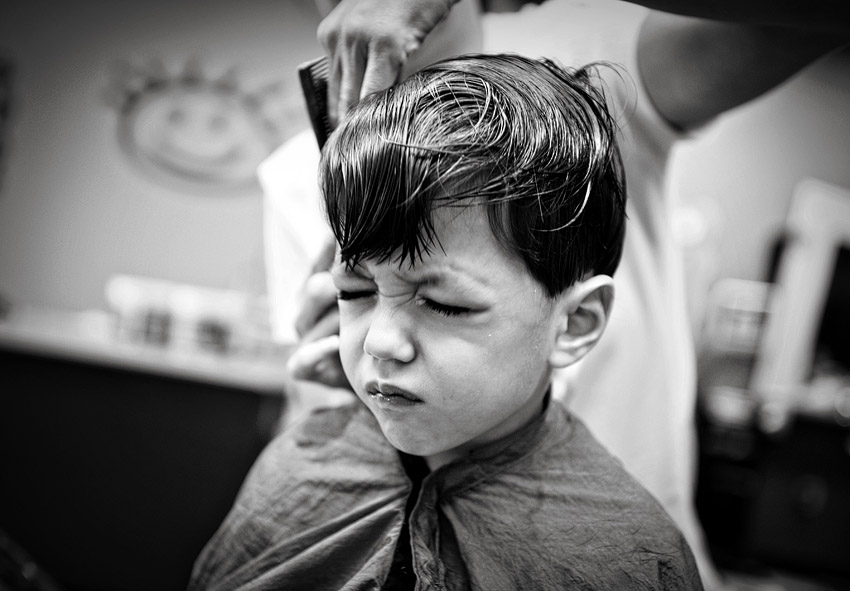 Don’t let it get in your eyes 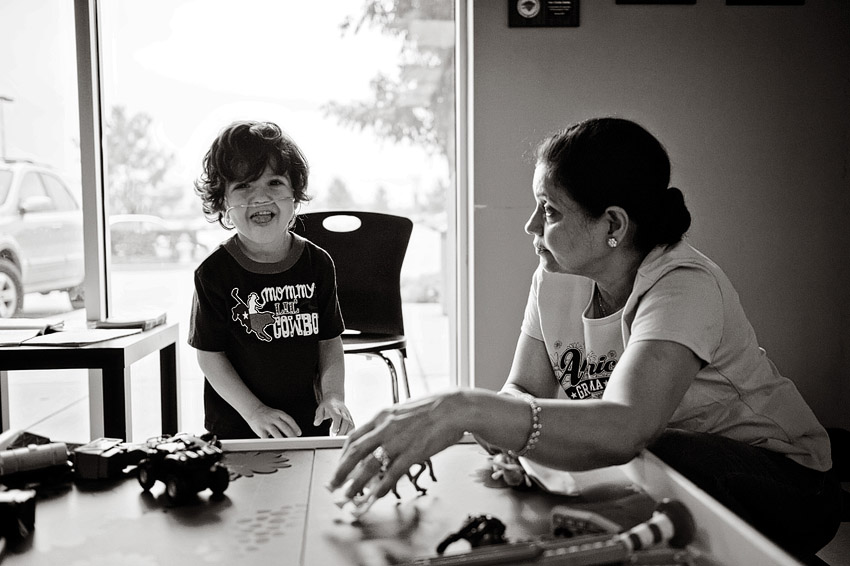 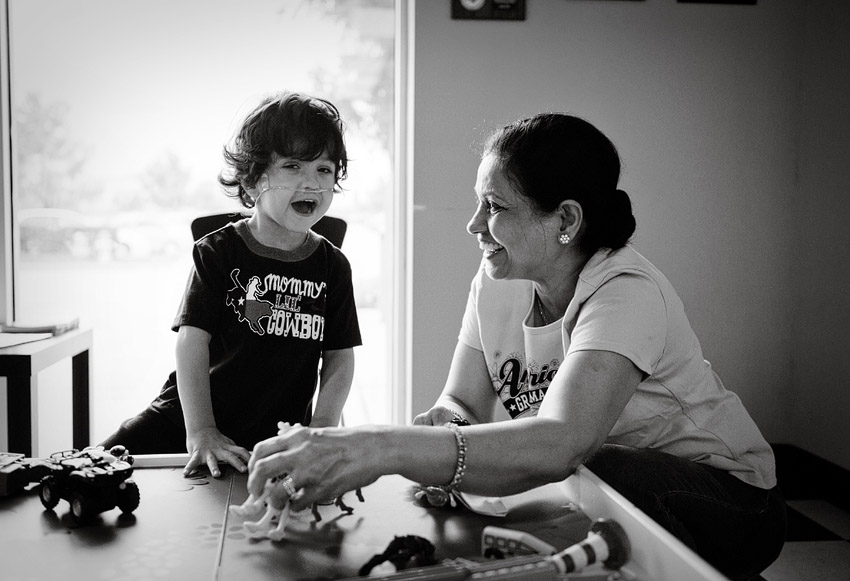 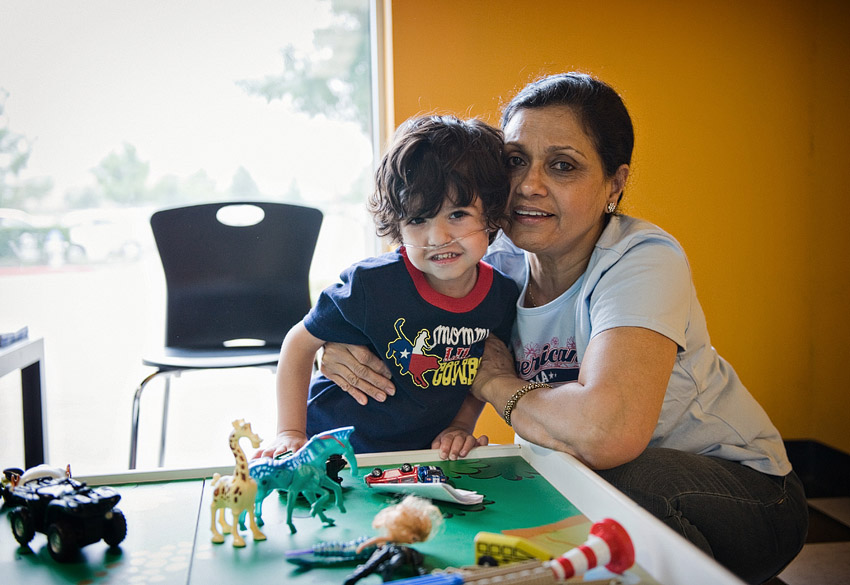 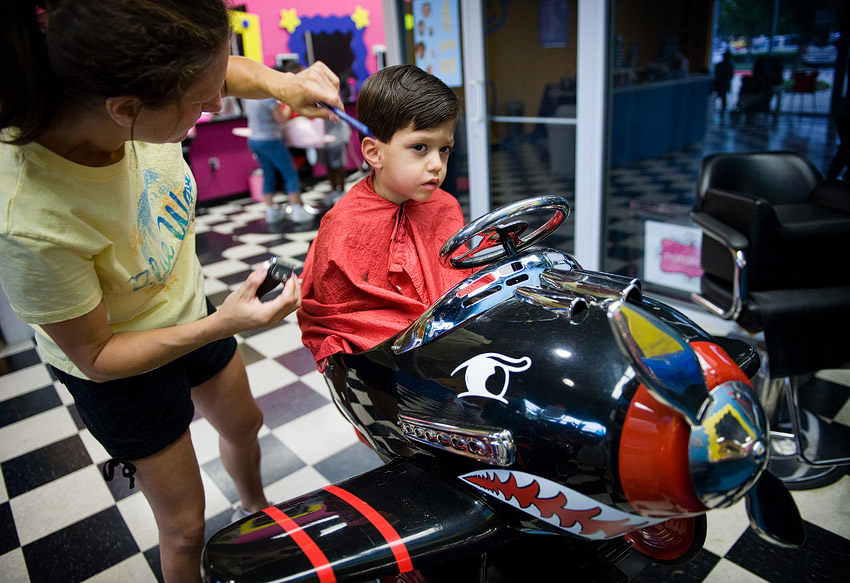 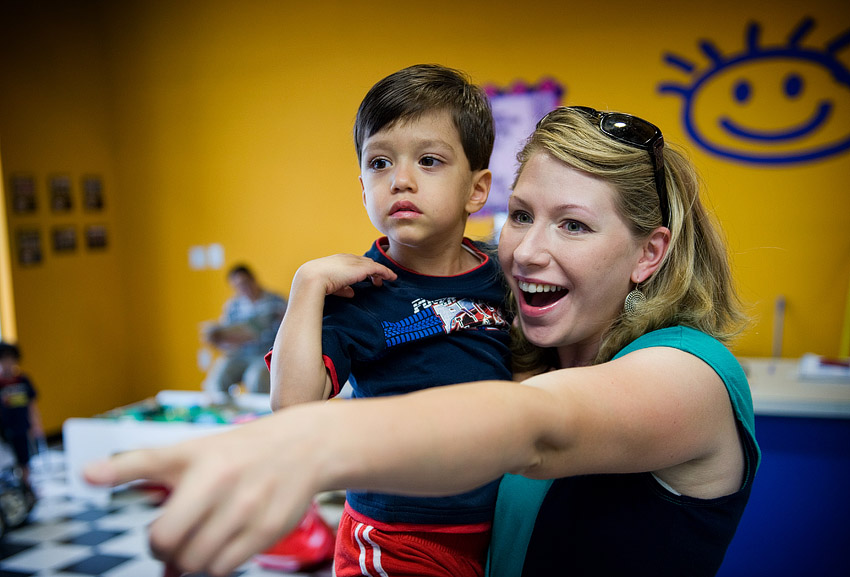 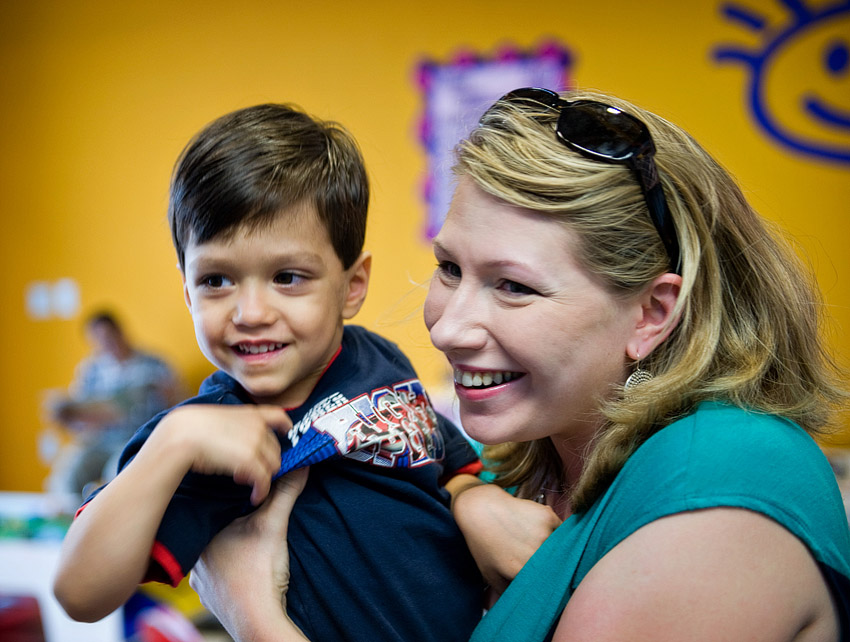 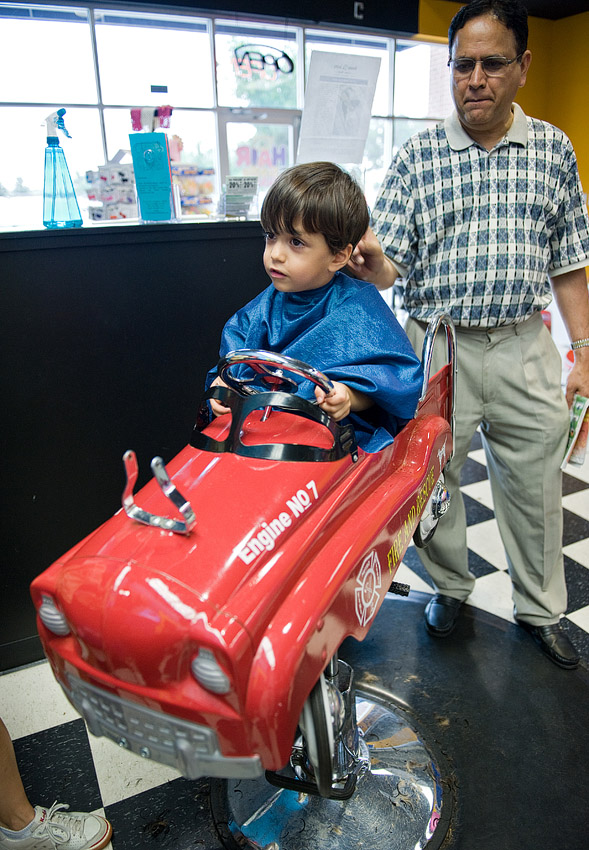 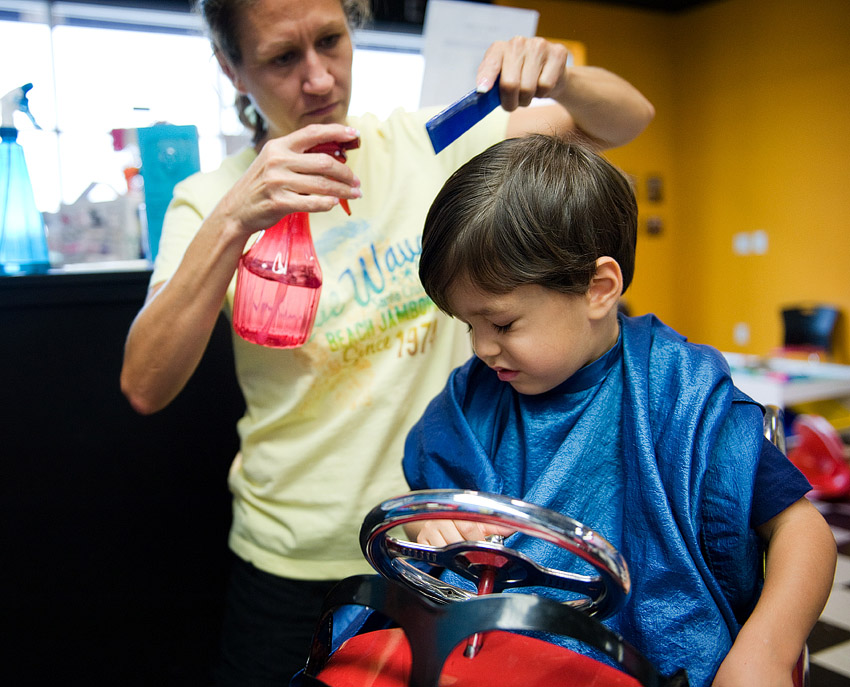 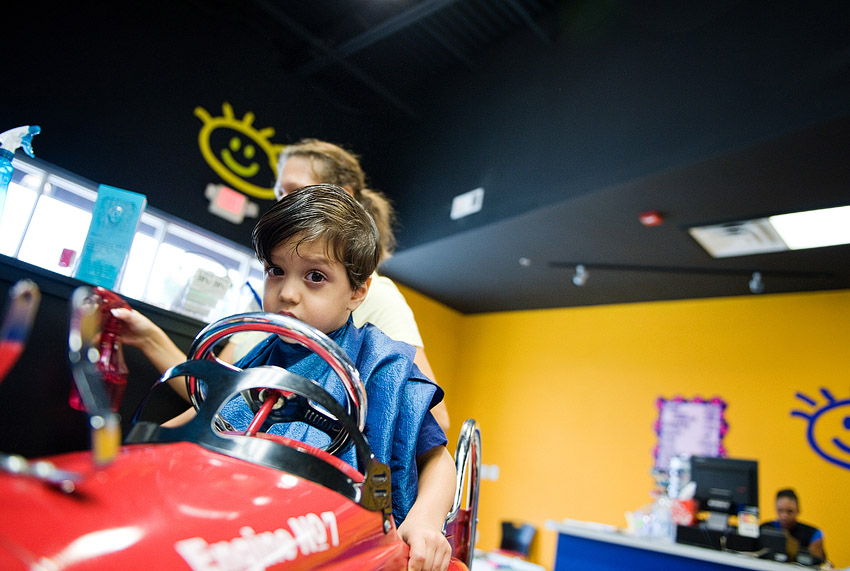 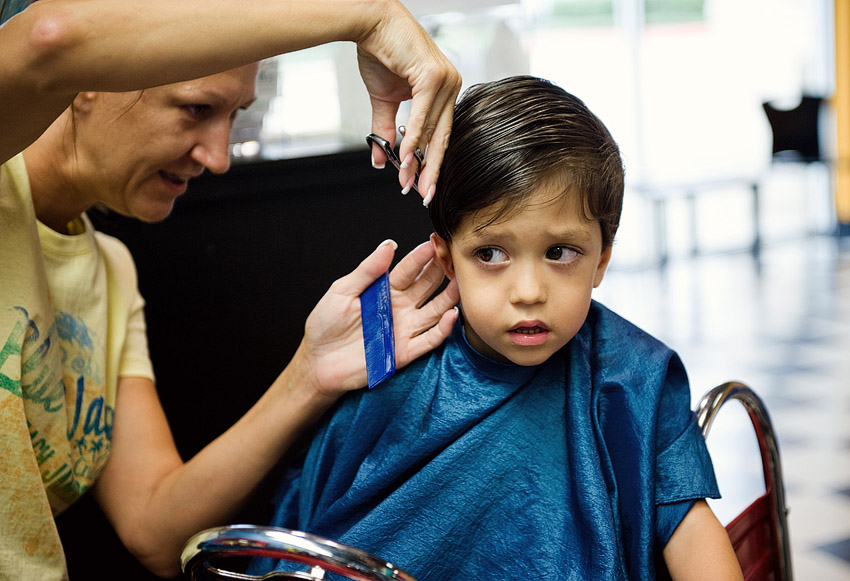 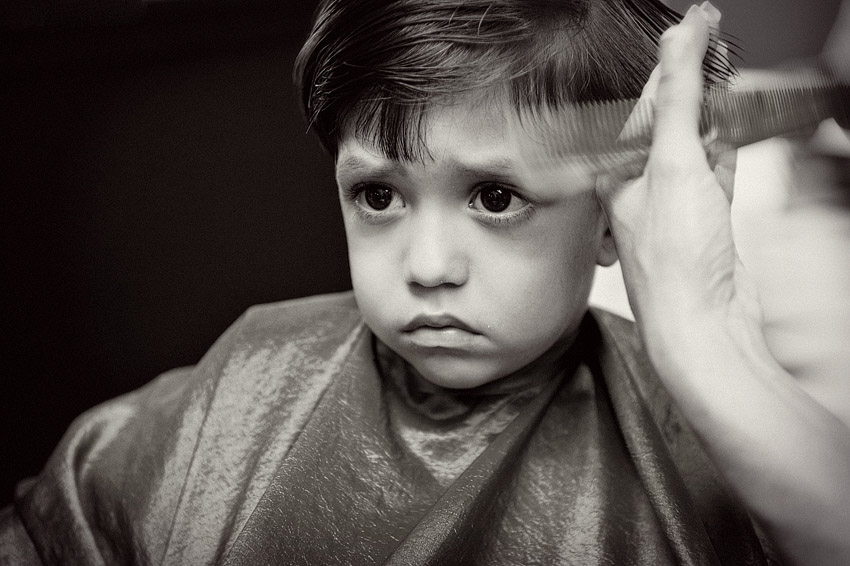 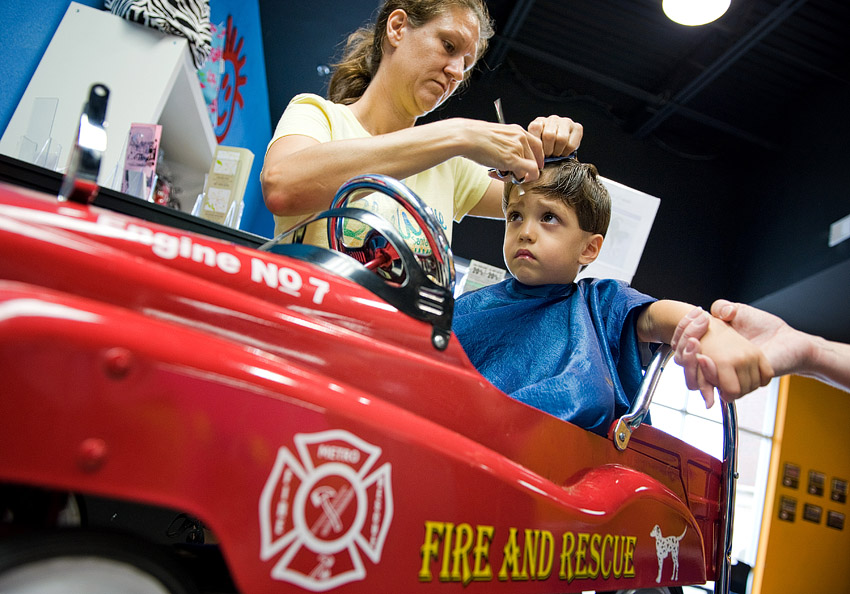 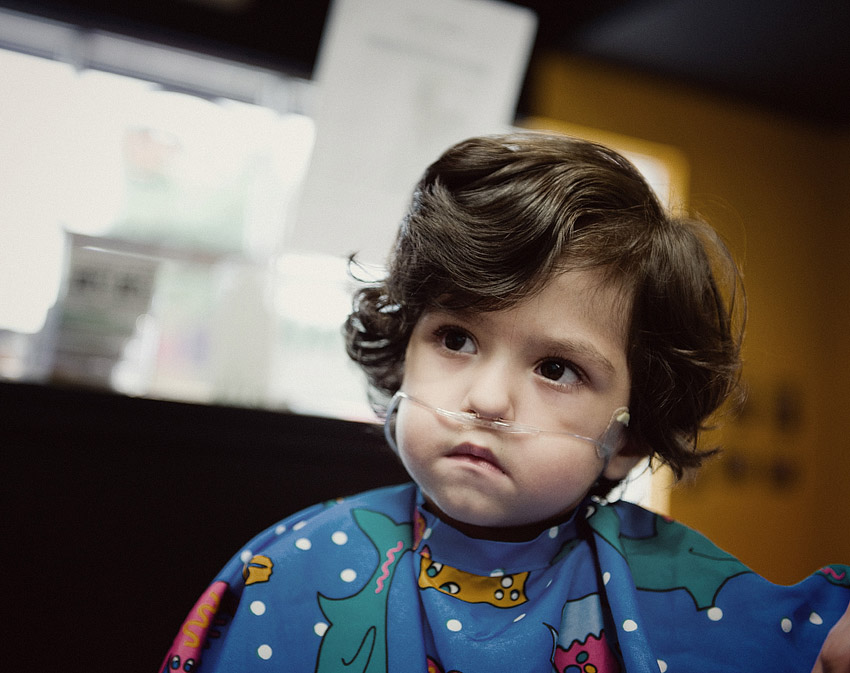 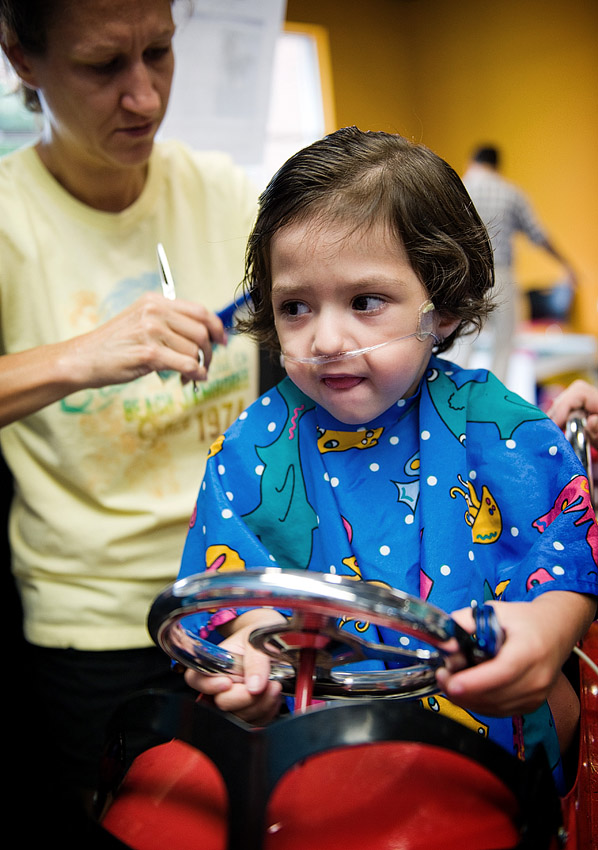 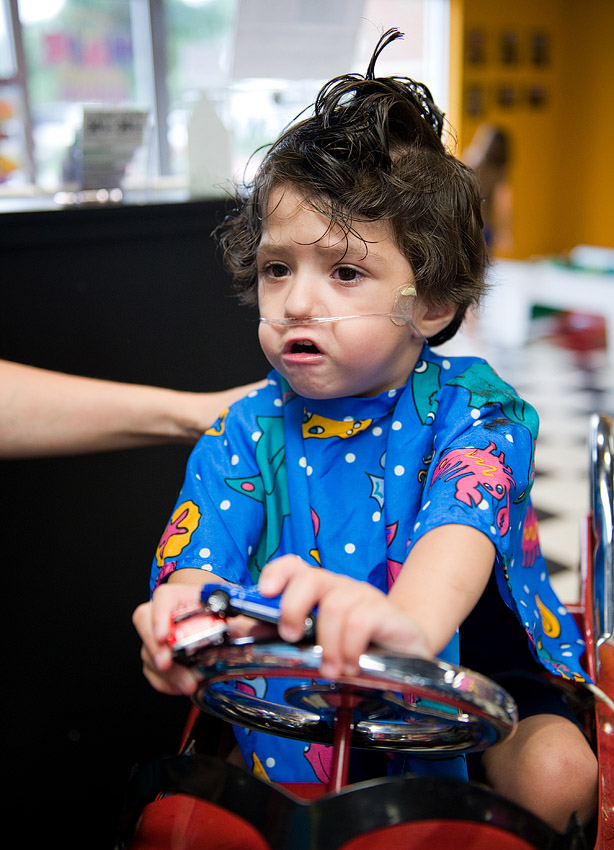 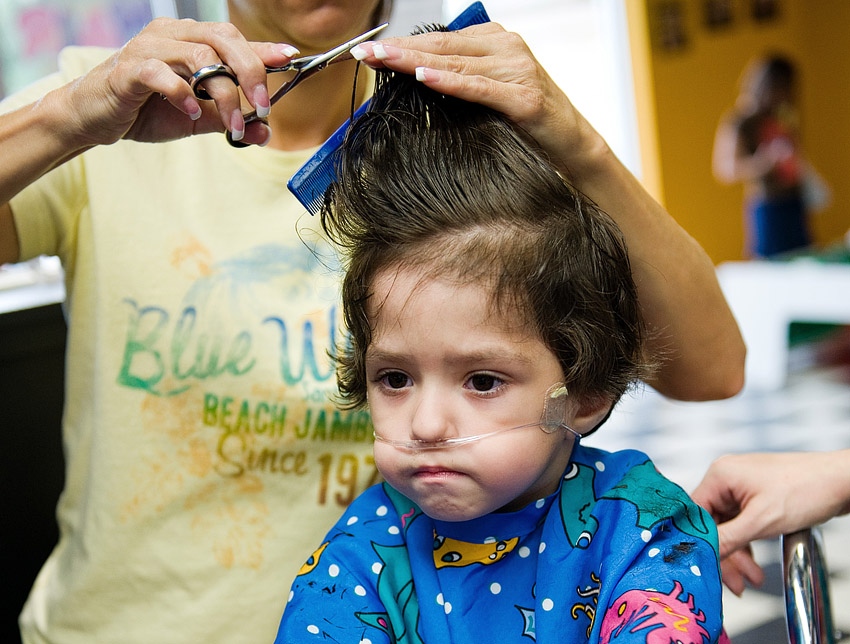 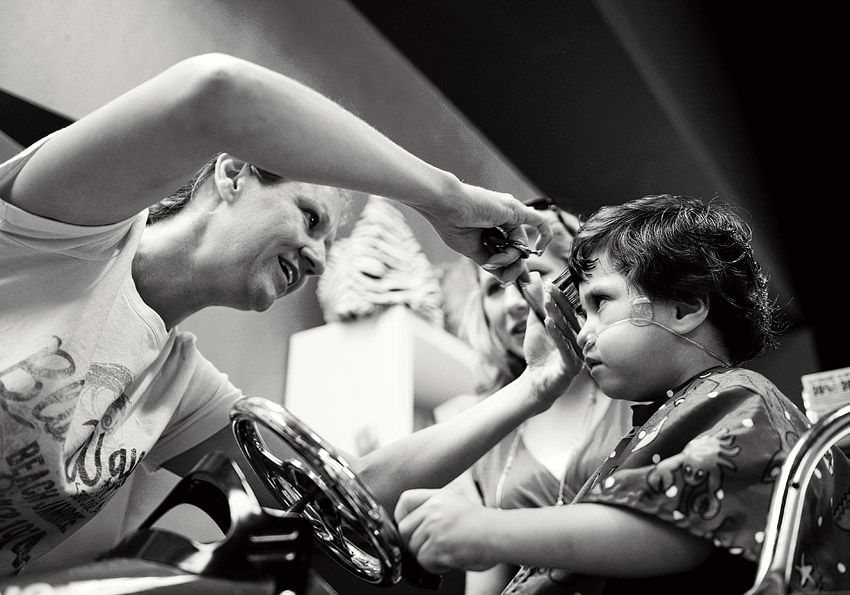 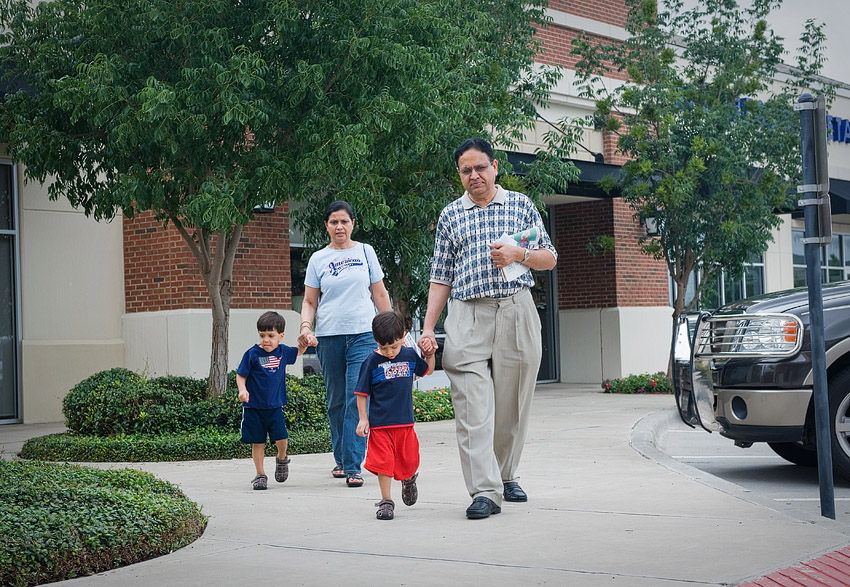 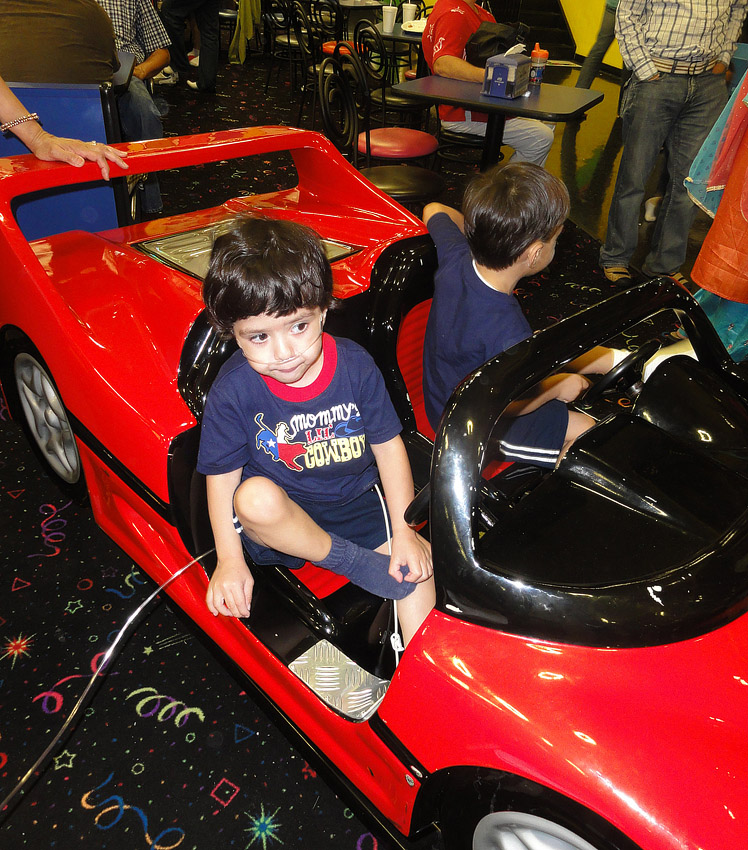 Riding in the car at Bonkers 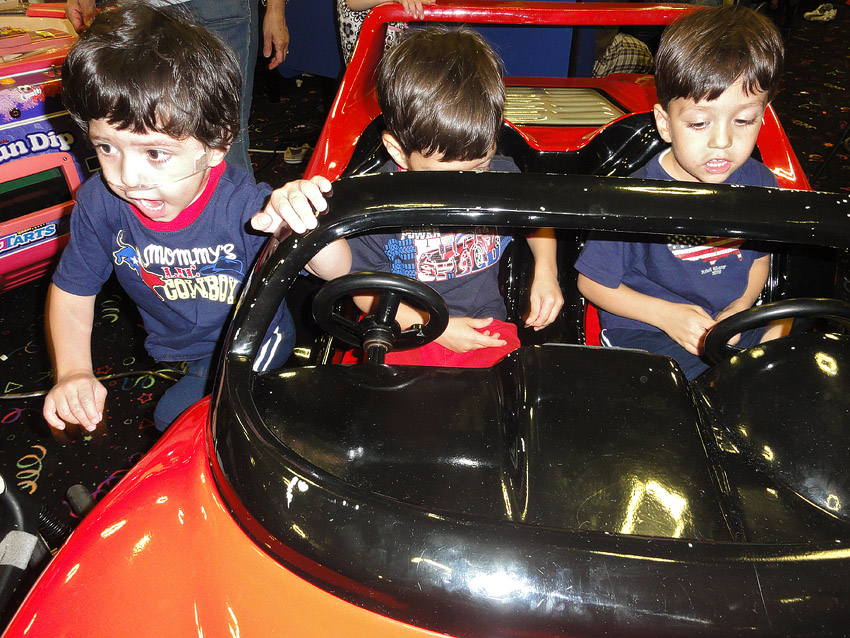 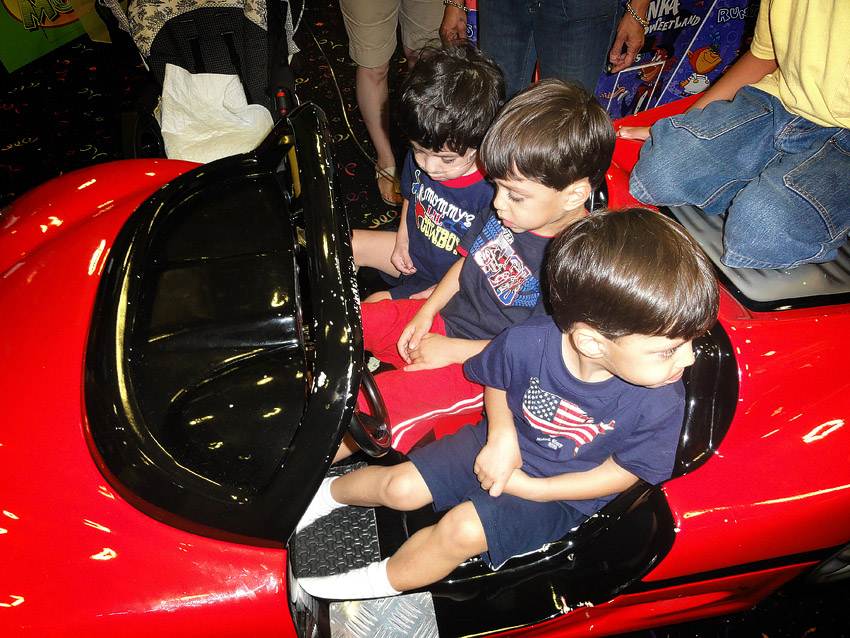 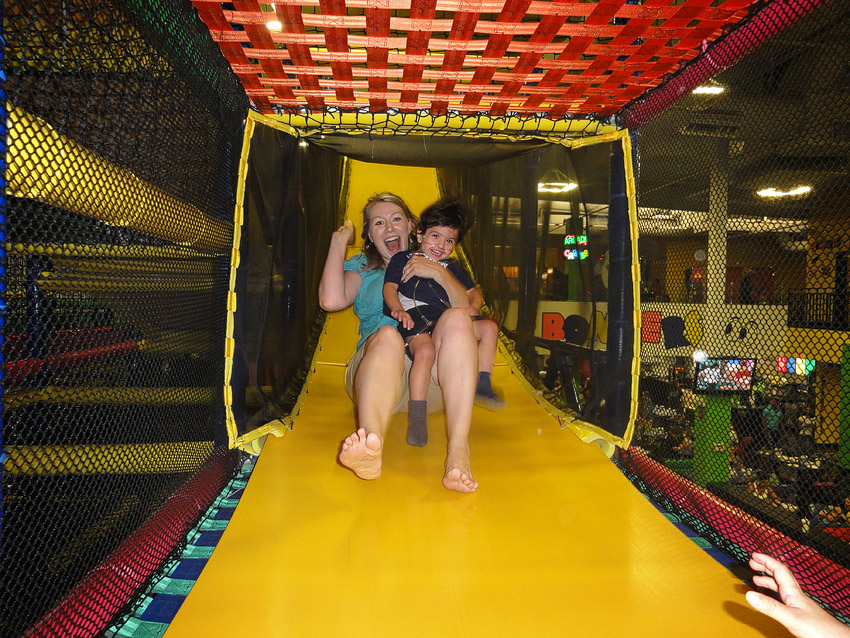 Kids aren’t the only ones who have fun there 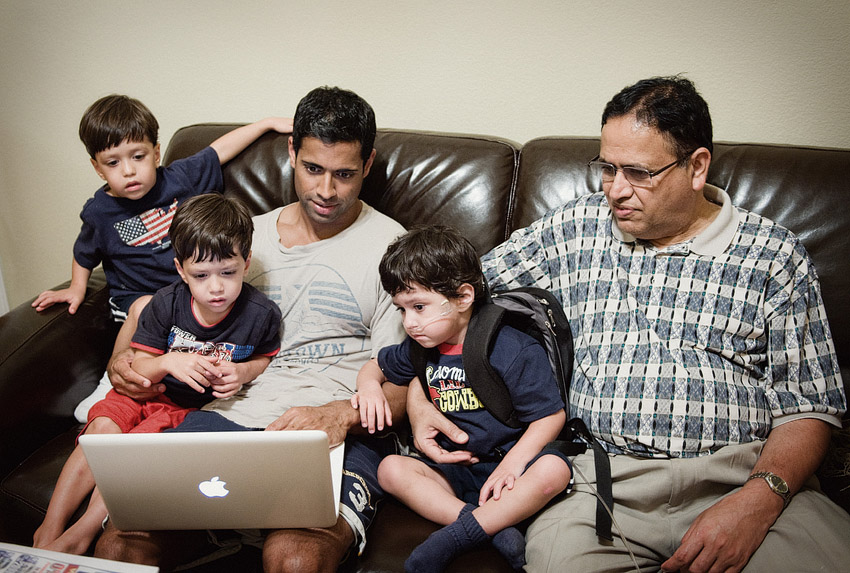 “Oak” shows the boys a Lightning McQueen video on his laptop. They are hooked!

One Response to “Explosive”