There is the issue with the hernia but the possibility of this being the source of the problem is very marginal. Regardless, he will have surgery to repair the hernia in the next week or so. The primary problems seem to have passed for now and he is able to pass things.

Meanwhile, back at home, Evan has become somewhat ill. He was running a fever of 103, runny nose, coughing, etc. All this from an upper respiratory infection. Hopefully, we will fully recover soon and be his jolly little self again.

Here are some pictures (these were before Evan was sick and he was a little happier these days). 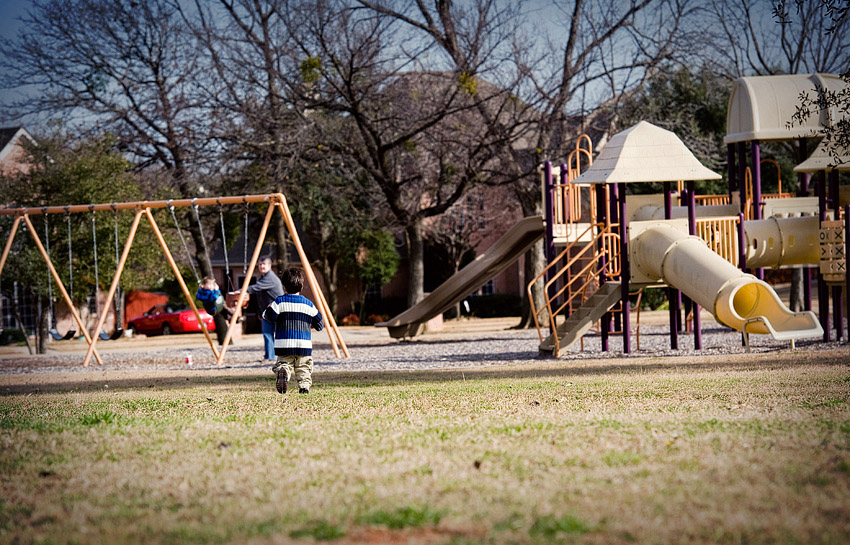 Ethan is so excited to get to the playground 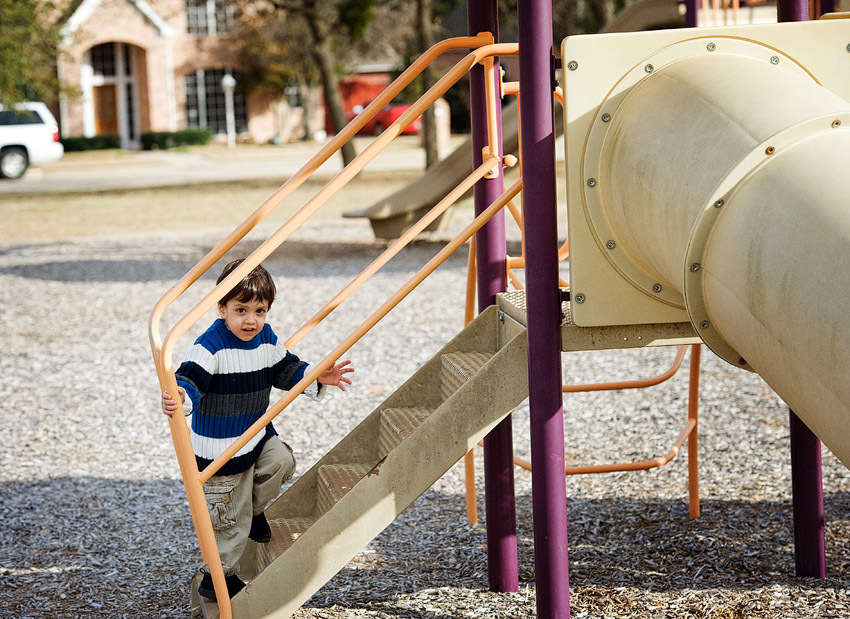 Evan, are you showing off again? 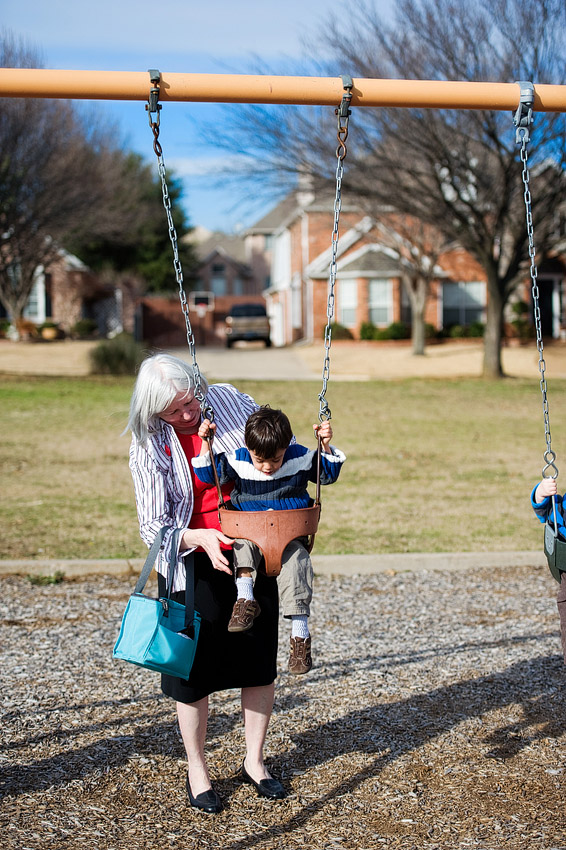 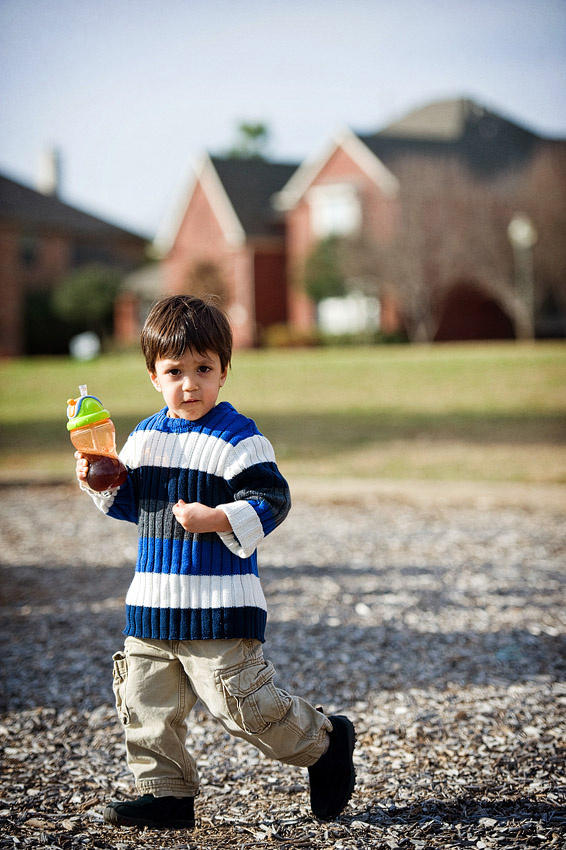 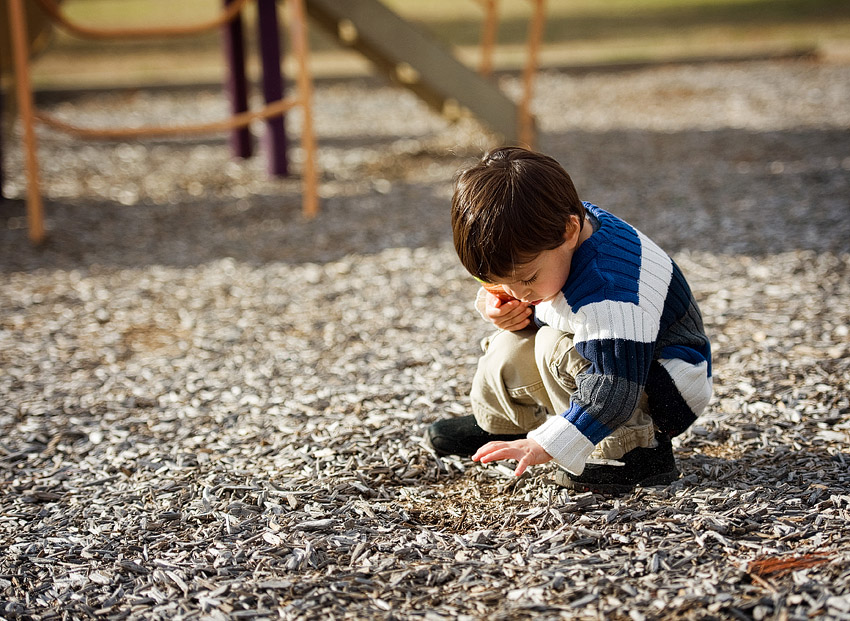 The twins were looking for things in the mulch 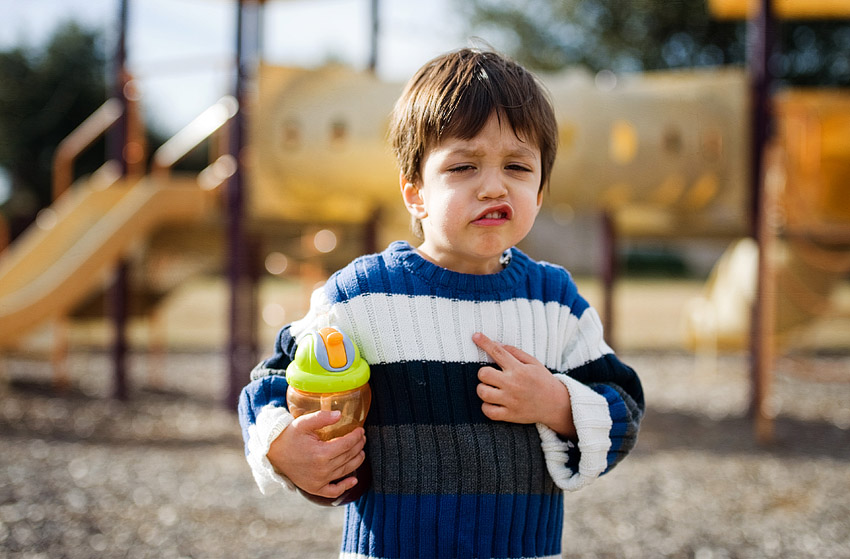 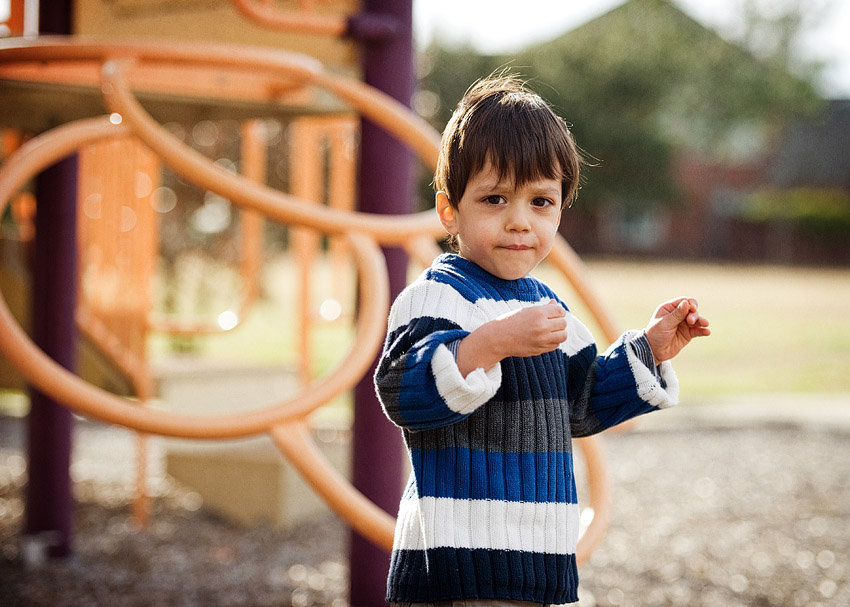 My Ethey is growing up so fast 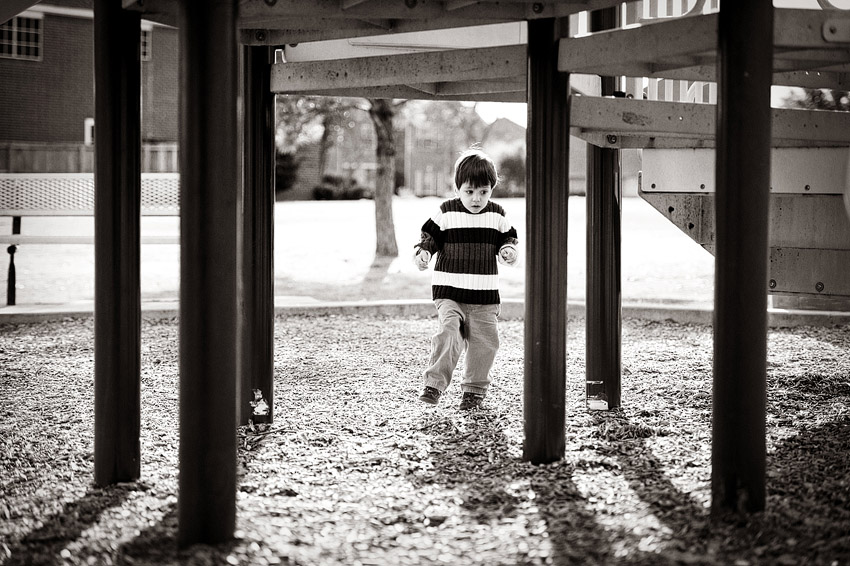 Of course, he still does his cute little gestures 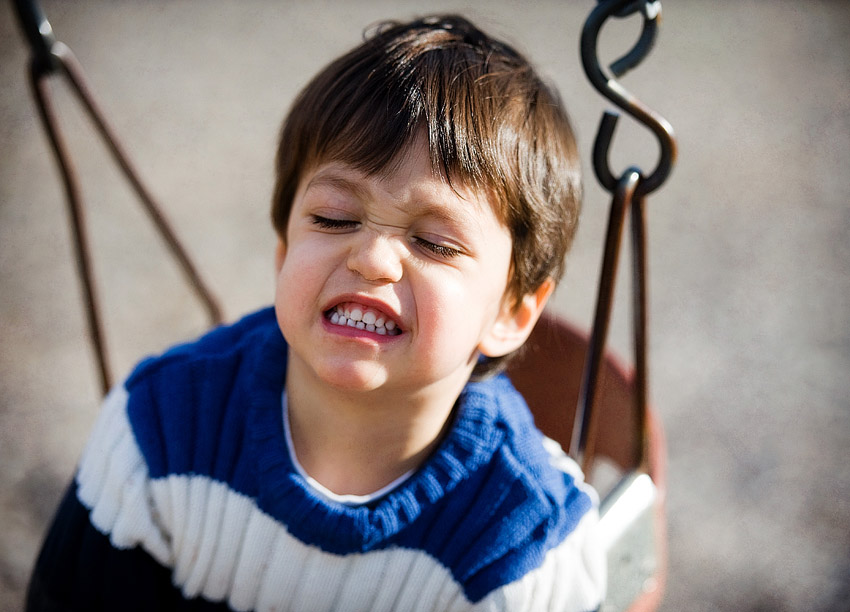 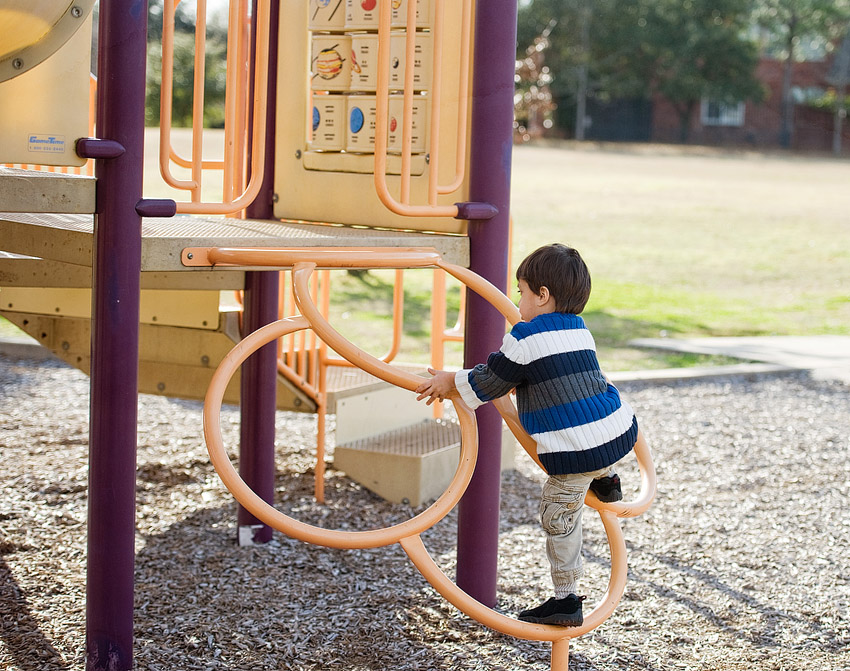 Trying to climb up the hard way 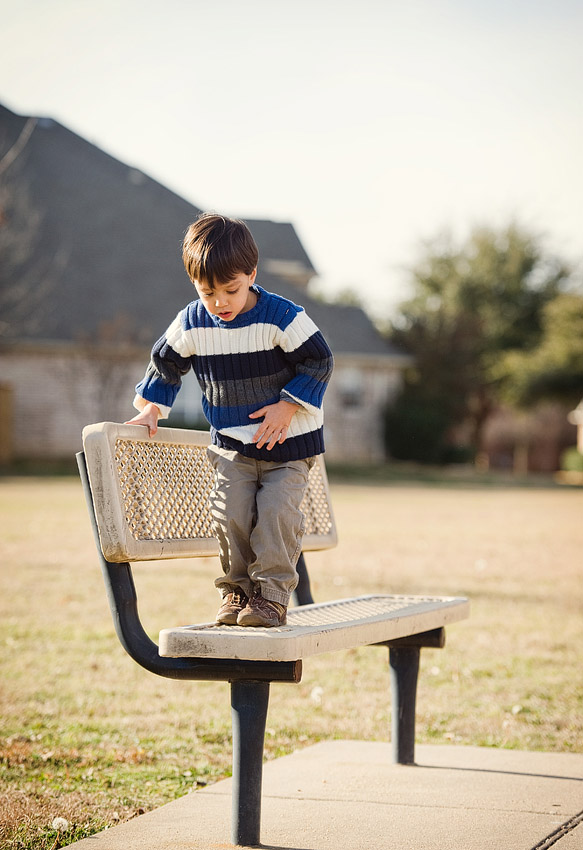 No standing on the bench 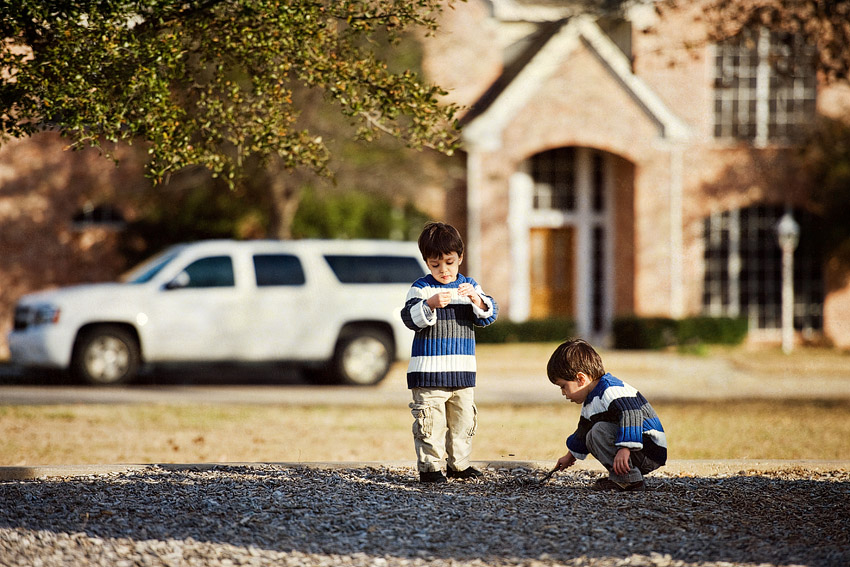 They love being outdoors 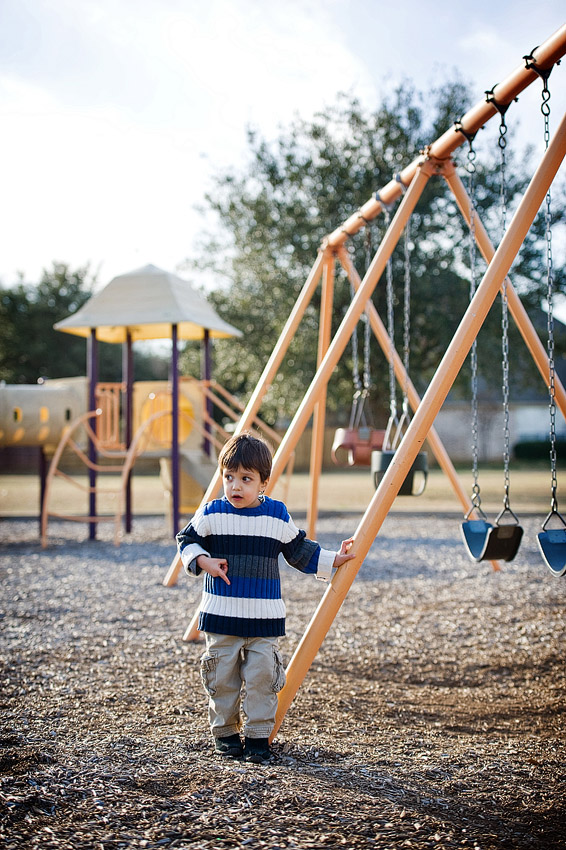 What are you pointing at? 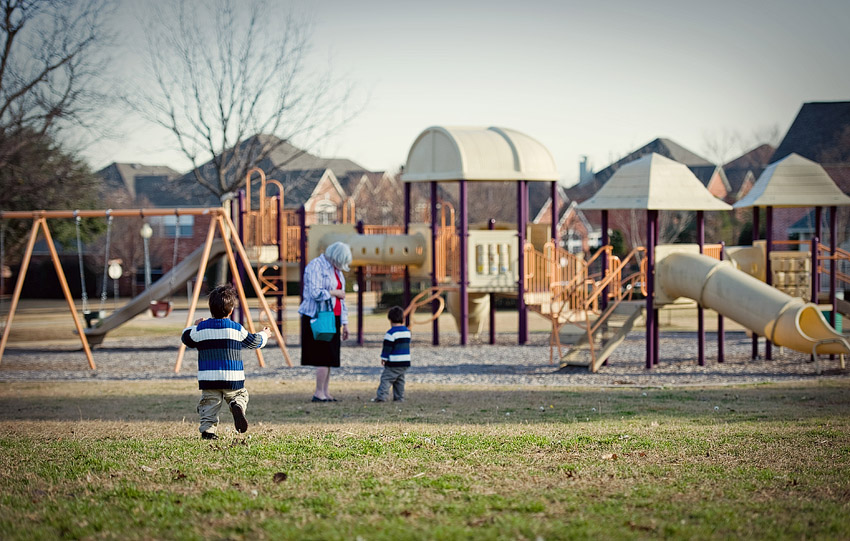 He is making sure that Evan is following along 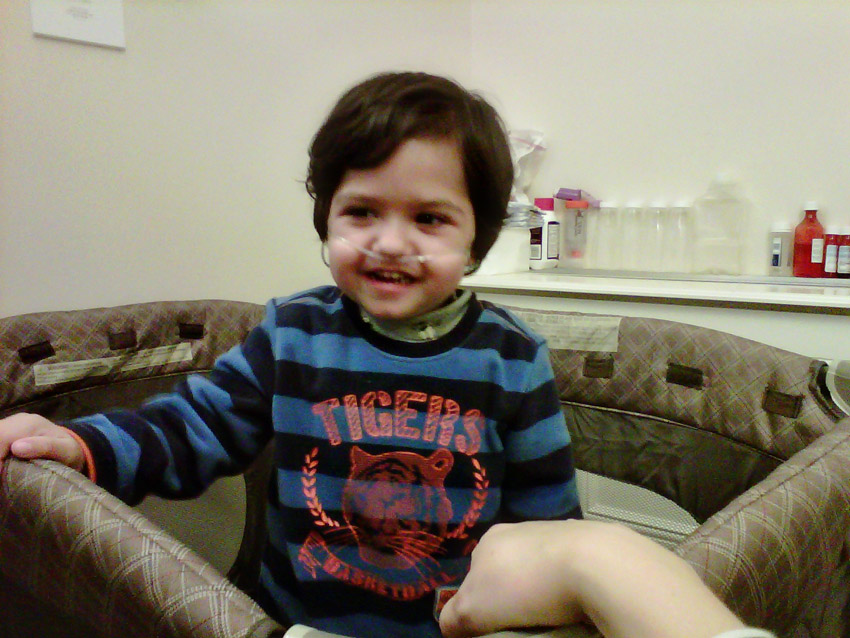