Not Aiden, but Manish! With Grandma gone until Wednesday, he has the twins all by himself. It will be quite a battle and we can only hope that he will survive. He has recruited people during the times he calls “key battle zones” such as early morning diapers (terribly dangerous) and dinner (which can be quite a struggle).

Aiden’s instestinal surgery is scheduled for May 15th. Hannah and Aiden have been staying at a hotel for the last week. Given all the hassle we had getting the insurance company to fly him to Boston, we decided to stay in Boston rather than try and go back for the surgery. Please keep Aiden in your prayers and that the doctors can correct whatever is wrong.

Below are some pictures and video of the twins. Despite Hannah being gone, they are doing very well! 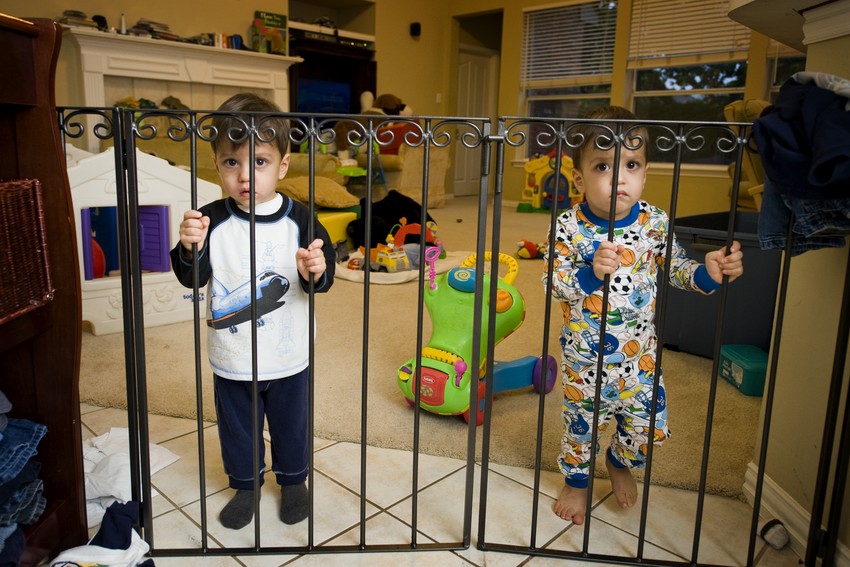 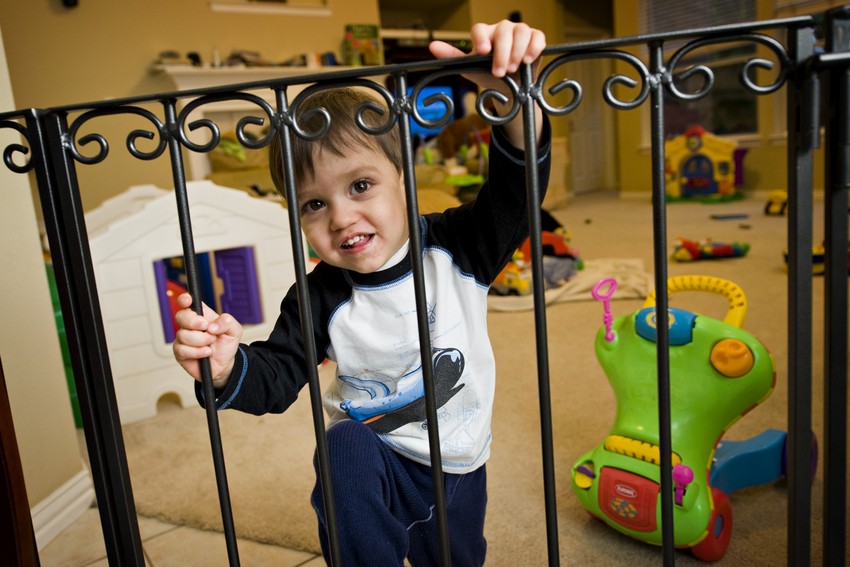 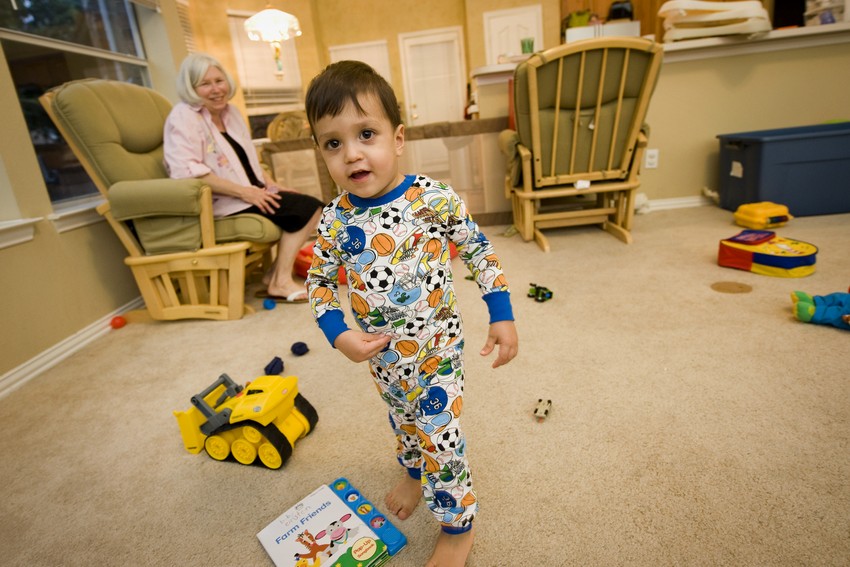 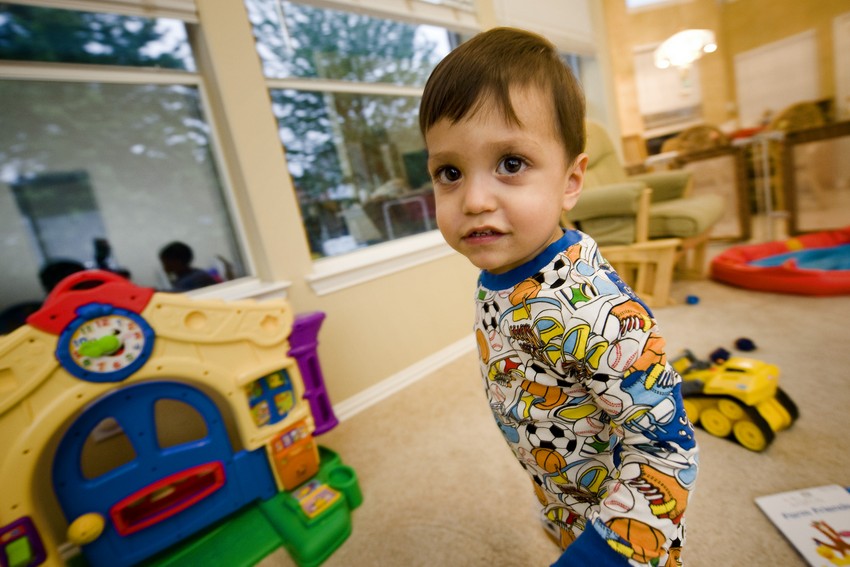 Apparently so does he 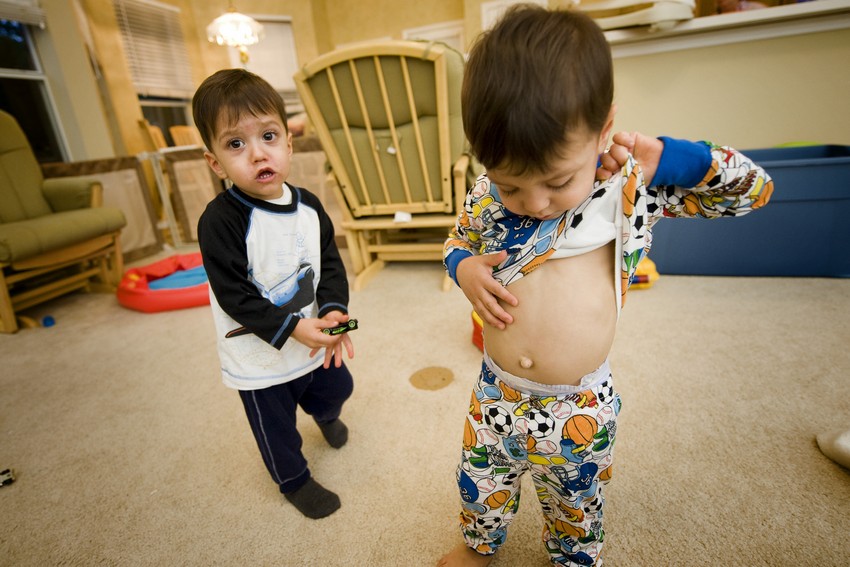 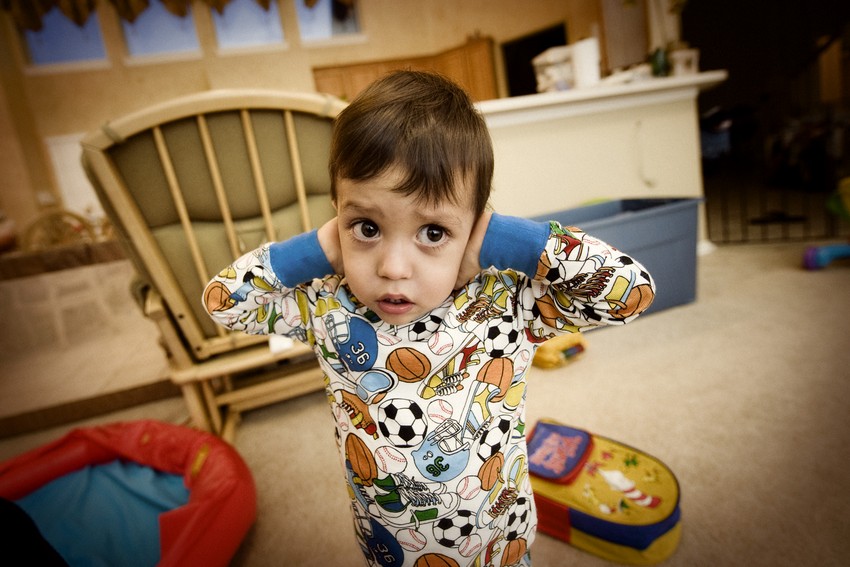 He doesn’t want to hear that 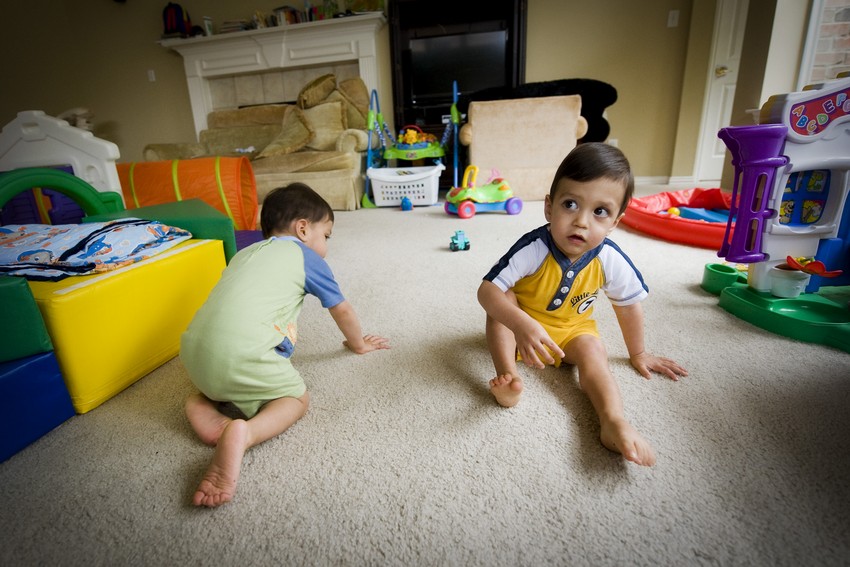 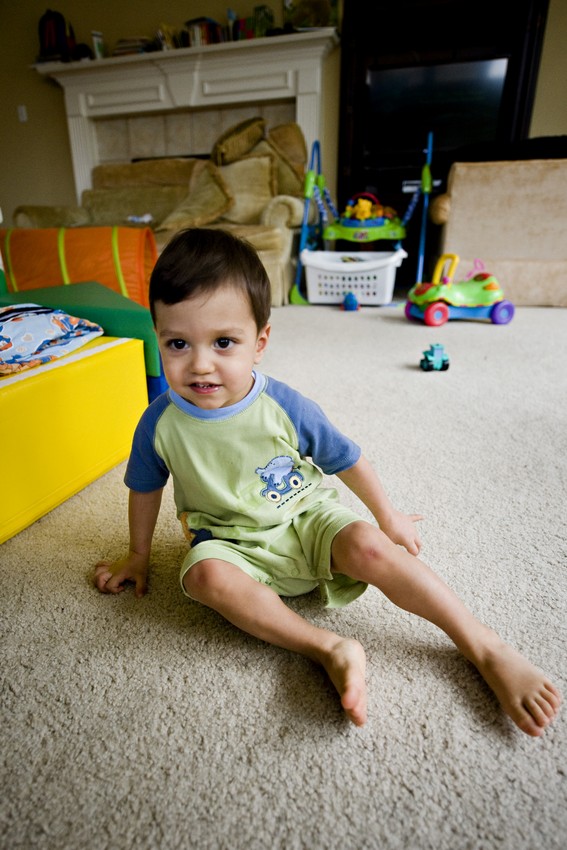 Ethan is so happy these days! 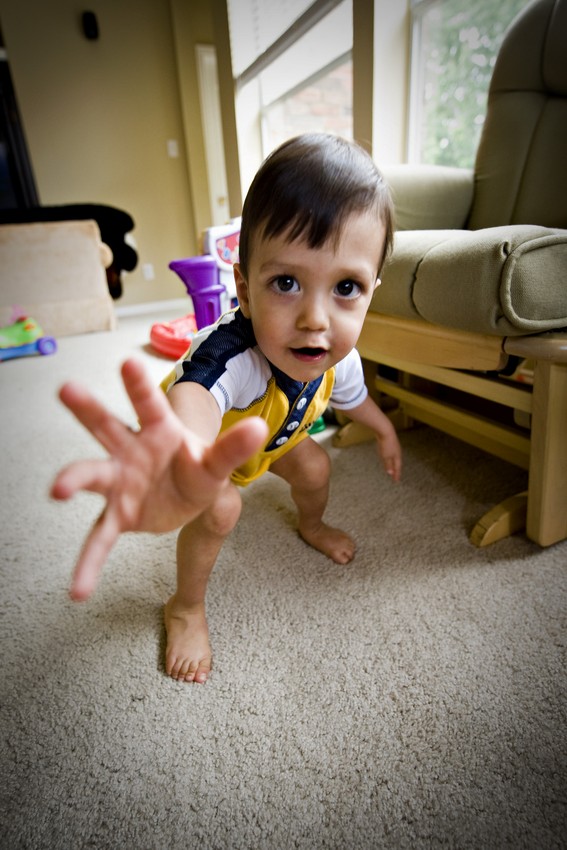 Evan, what exactly is that? 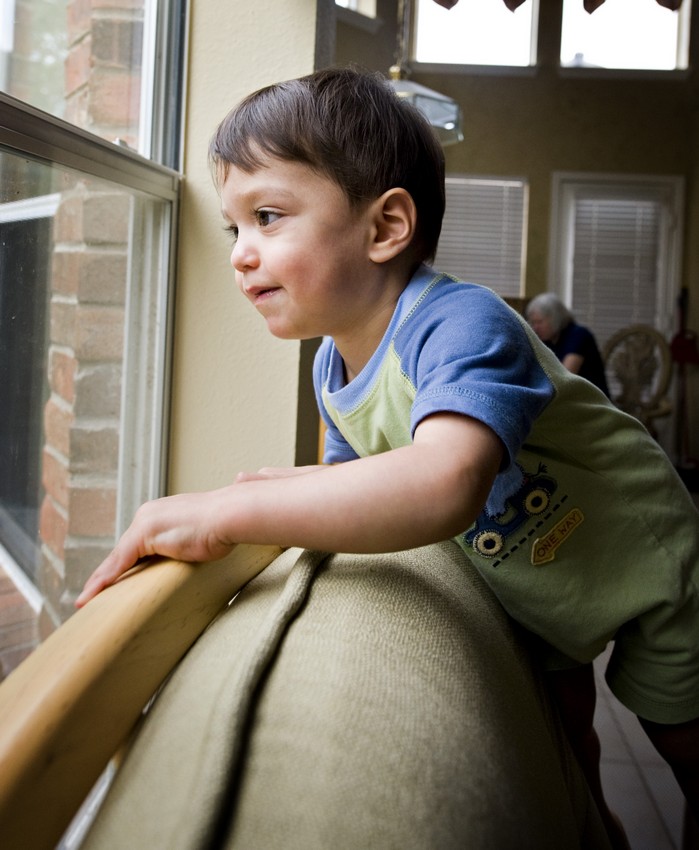 What do you see, Ethan? 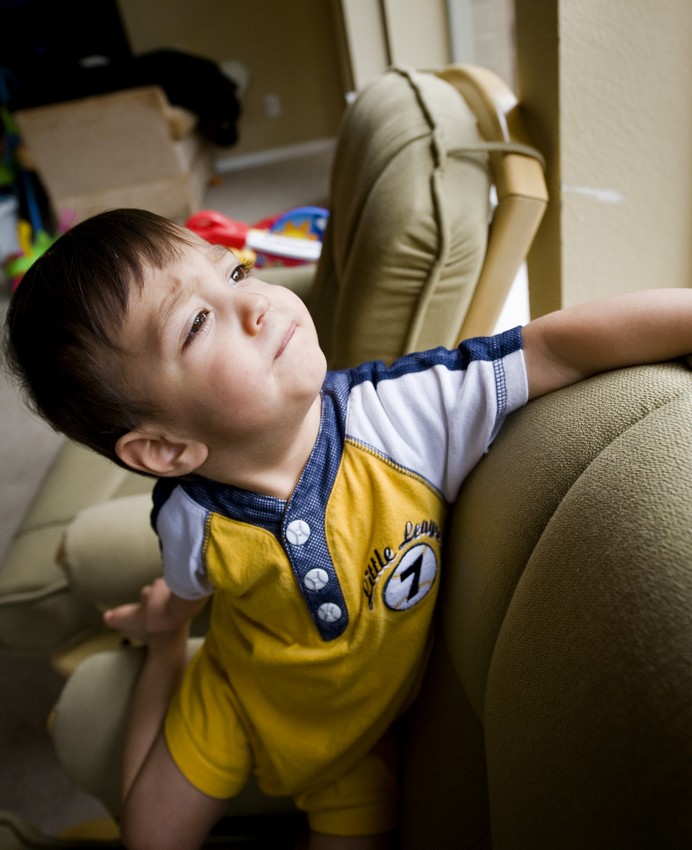 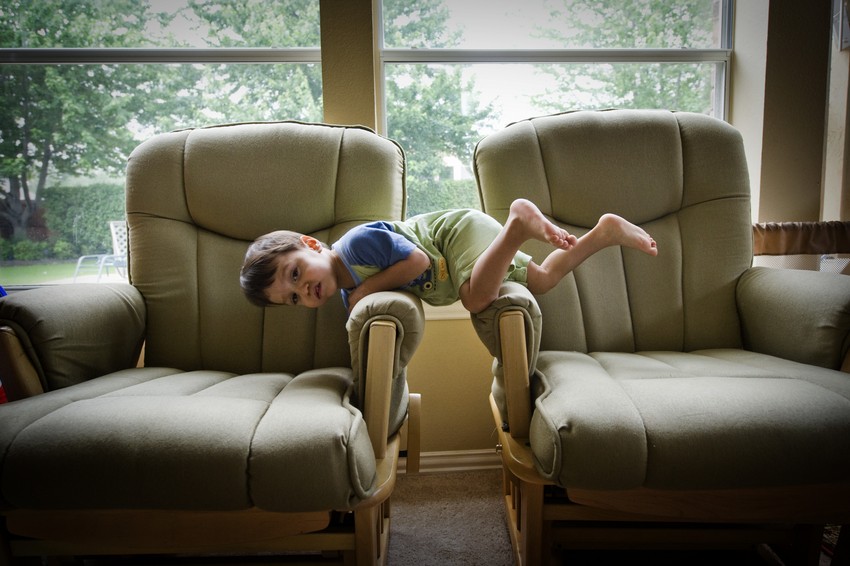 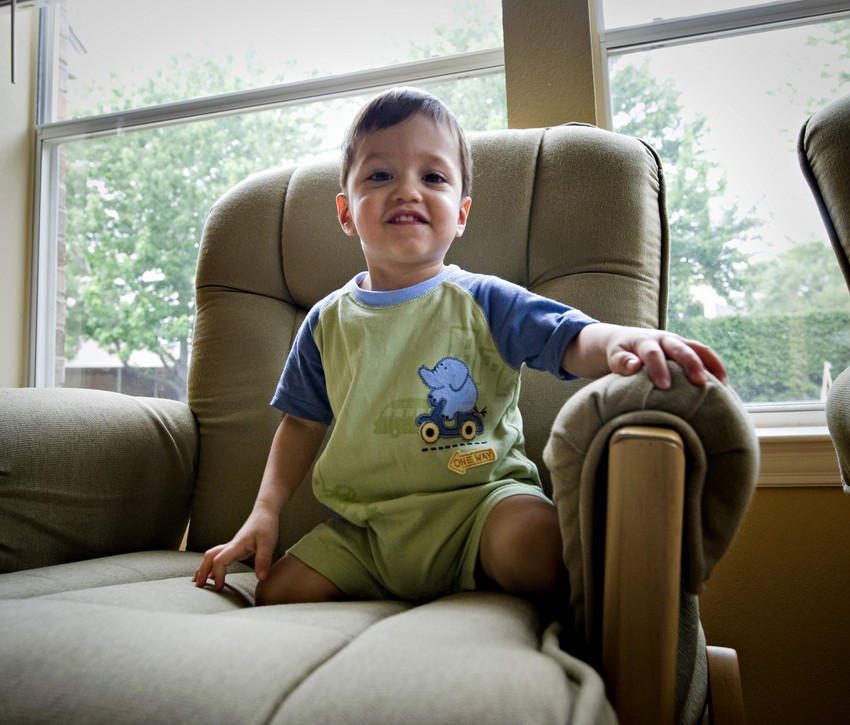 I guess you accomplished what you wanted 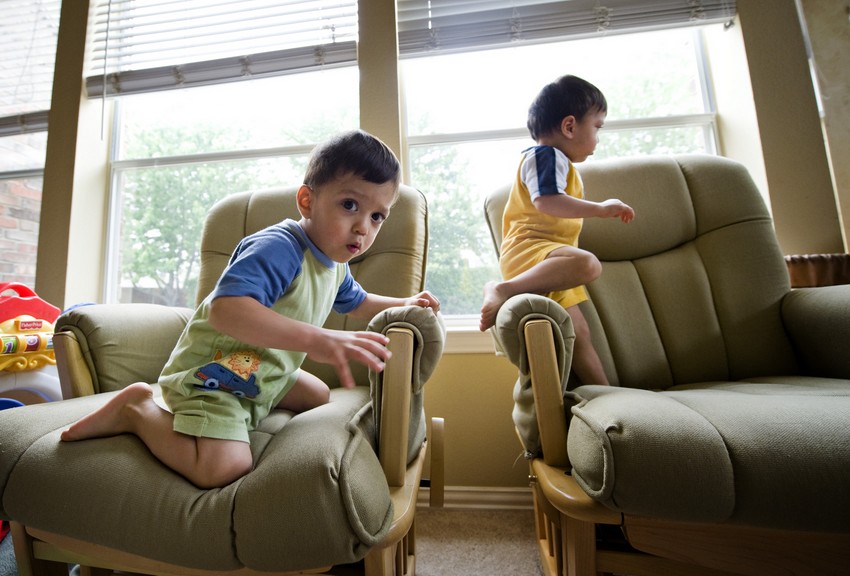 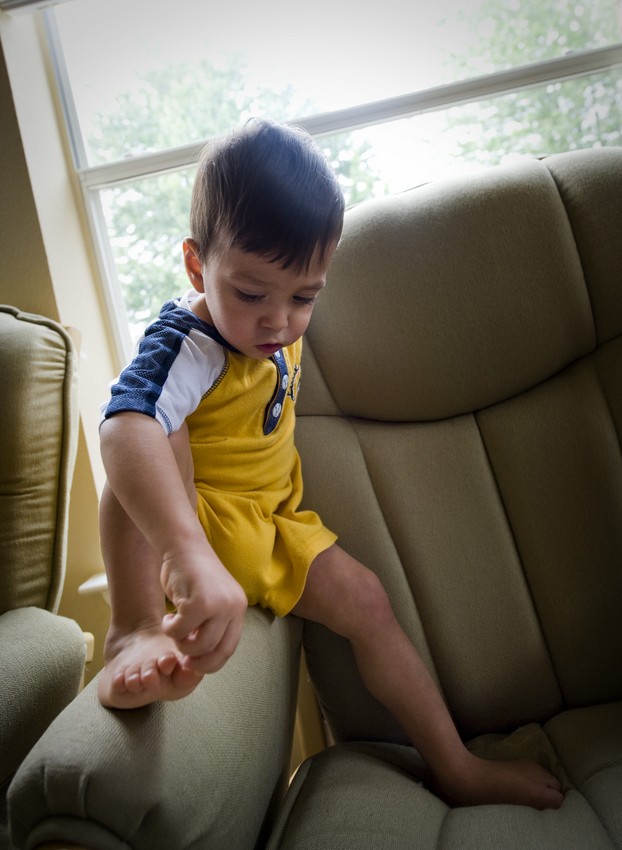 Evan’s newest thing: taking out whatever is in between his toes and giving it to me 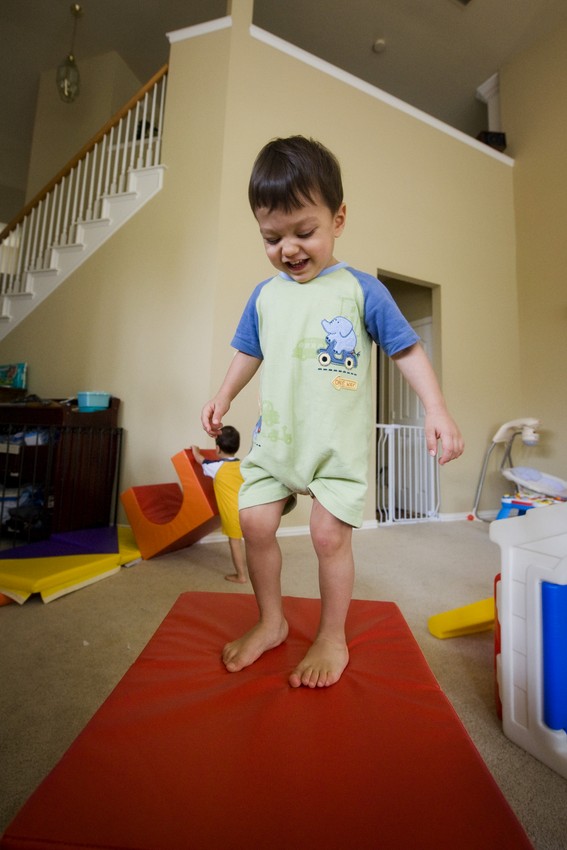 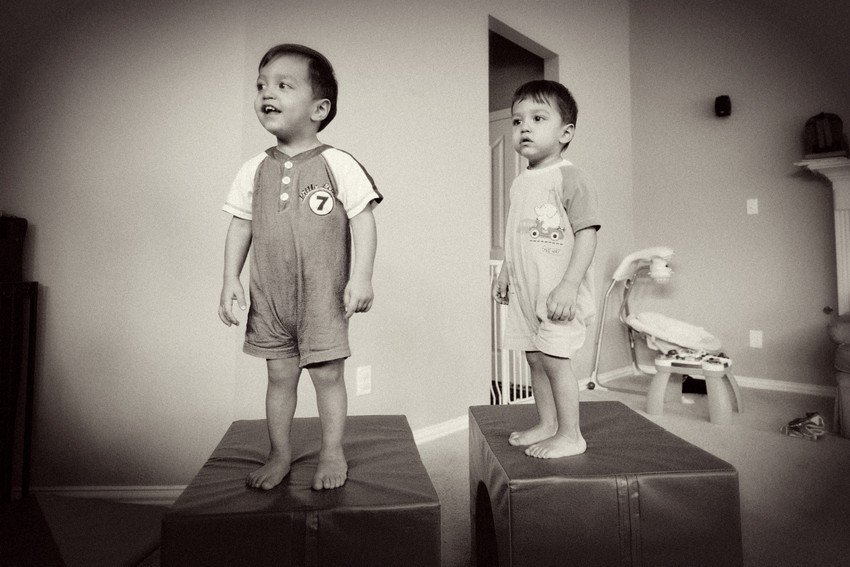 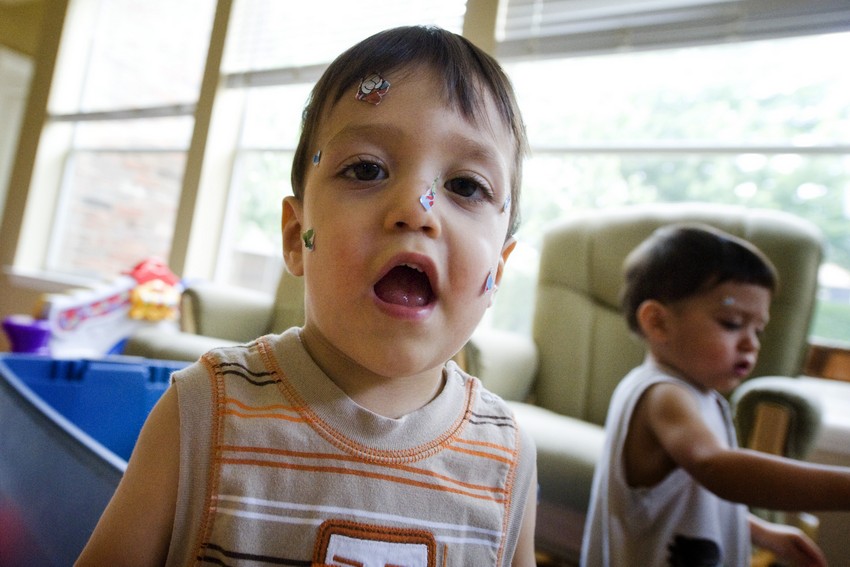 Evan, where did you get all those stickers from? 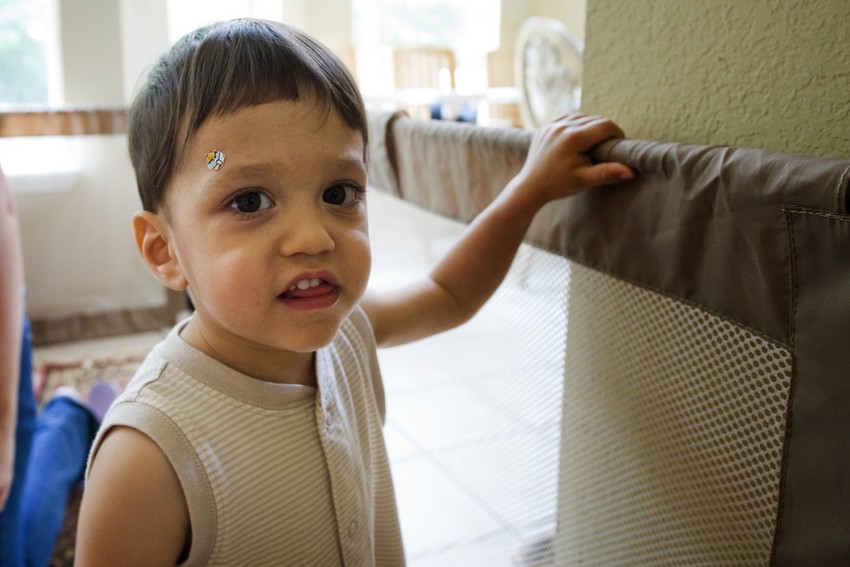 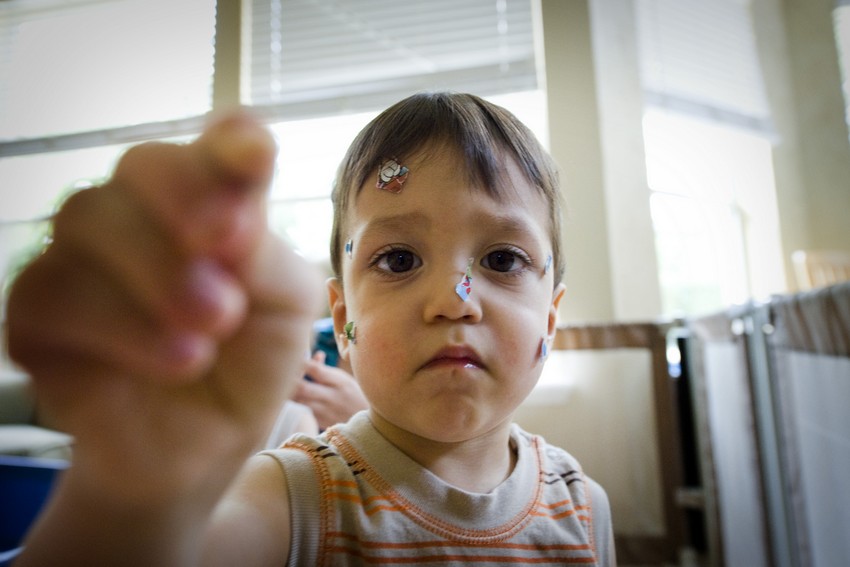 No thanks, I don’t want any