We have taught the boys how to hug and kiss. In the video below, there are several instances where they hug and/or kiss on demand. It is so cute and they seem to enjoy doing it! Now, if we can only get them to do everything else we want!

The newest (favorite) word is “Yes.” The way Ethan says it is so cute, it is as if he is asking a question, “Yes?” When they come down in the morning: “yes?” When the phone rings: “yes?” When it is time to eat: “yes?”

Aiden has started calling Manish, “Dadden.” So, it seems that “daodden” is their version of “dad.” They also call him “didden” and “daddus.” Manish really likes these names!

Ethan and Evan are devising ways to get out of their cribs. Last week around 6:30 AM, we heard a “thump” sound upstairs. A few seconds later, we heard a second “thump.” We thought the twins were banging on the wall but ran up to check. We opened the door and there they were running around – they got out of their cribs within seconds of each other. They were so happy with themselves and giggling as they ran around the room. Since their cribs were only a foot apart, we think they leveraged the other crib and pulled themselves over. Since then, we separated their cribs by at least 2 feet and so far, they have not escaped again yet.

Apparently, Ethan either thinks of himself as a cannibal or thinks of Evan as food (or both). He has learned what a weapon he has in his teeth and has bitten Evan a few times on the arm. We can tell you from personal experience that his bite is worse than his bark! In the video below, Evan puts his fingers in Ethan’s mouth as if to tempt him. Fortunately, Ethan does not get a hold of Evan’s fingers – at least not this time.

Several months ago, we were talking to someone who is a twin and he told us that the boys will have role reversals in their behavior. Apparently, this is very typical among multiples. While it happens less with Aiden, Ethan and Evan seem to trade certain behaviors every couple of months. In recent days, the most obvious is the “bully” factor. In December and January, Evan was a bully and used this size and strength to do whatever he wanted. Whether it was taking toys from his brothers or showing who was boss, he ruled. Lately, Ethan has taken on the “bully” role but instead of using his weight, he utilizes his speed, flexibility and teeth! Maybe in the next round of role reversals, Aiden will be the bully!

We are in the process of working with Children’s Hospital (Boston) to perform some additional testing for Aiden (called manometry) and also to go ahead with the laryngeal cleft surgery for Aiden. Based on our conversation with several physicians, they believe that it would be wise to pursue the surgery and repair the cleft.

Of course, no one can completely predict what the overall impact will be in relation to the vomiting, but our research into similar situations with Type I clefts has indicated that the repair could have huge benefits at very least with relation to the respiratory issues. If the cleft is the primary culprit, then repairing it should help to at least reduce the vomiting (and hopefully) eliminate micro-aspiration into his lungs, eventually allowing us to wean him off the oxygen, helping him eat and sleep better. Thus, there is a potential domino effect. The flip side is that there very well may be something else going on that has not been found and it may have little to no impact on the vomiting. Please keep us in your prayers as we try to work these things out.

Enjoy the video and pictures below. 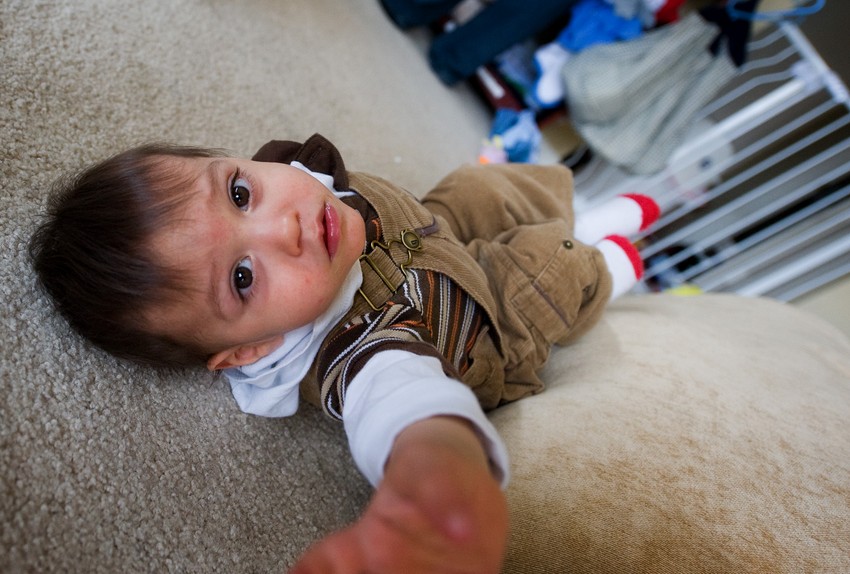 Ethan, are you tired? 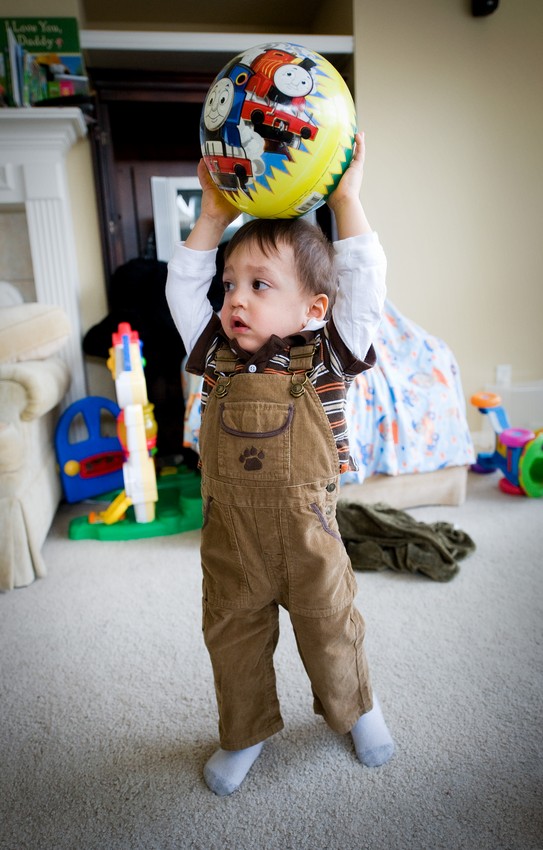 Evan, throw it over here 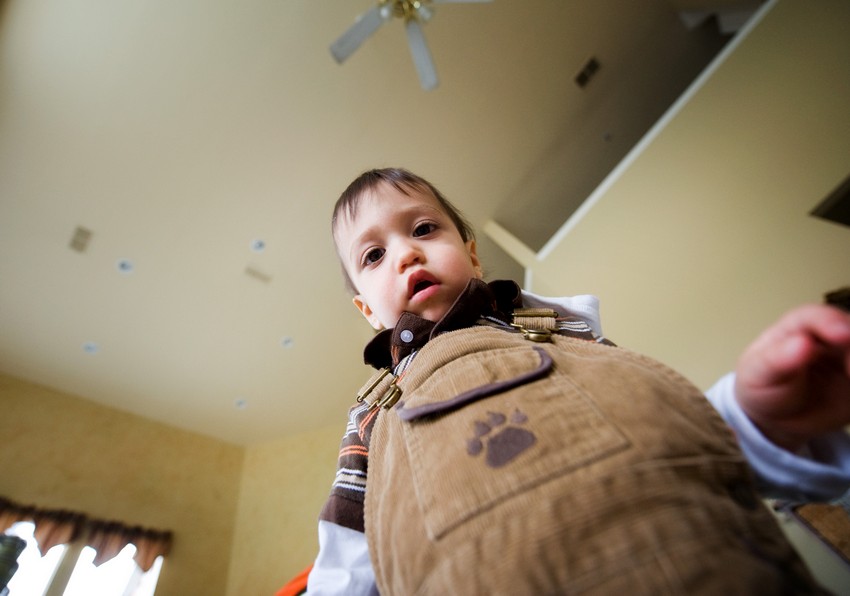 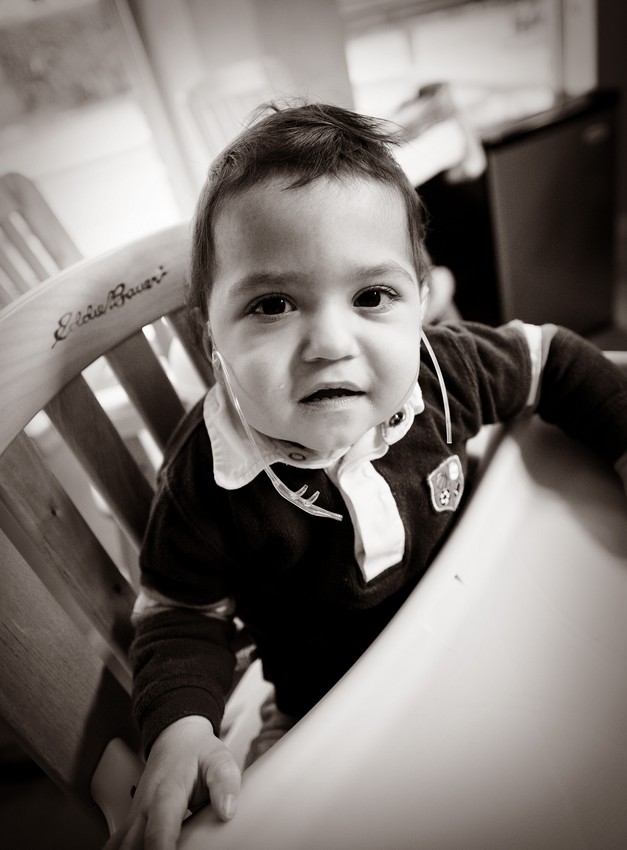 His brothers ripped his oxygen cord in two! 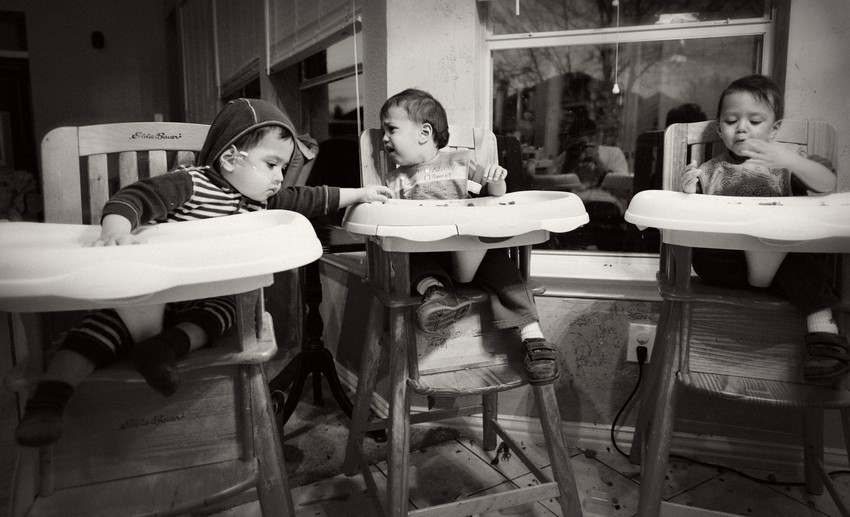 So, he enacted revenge by trying to steal food 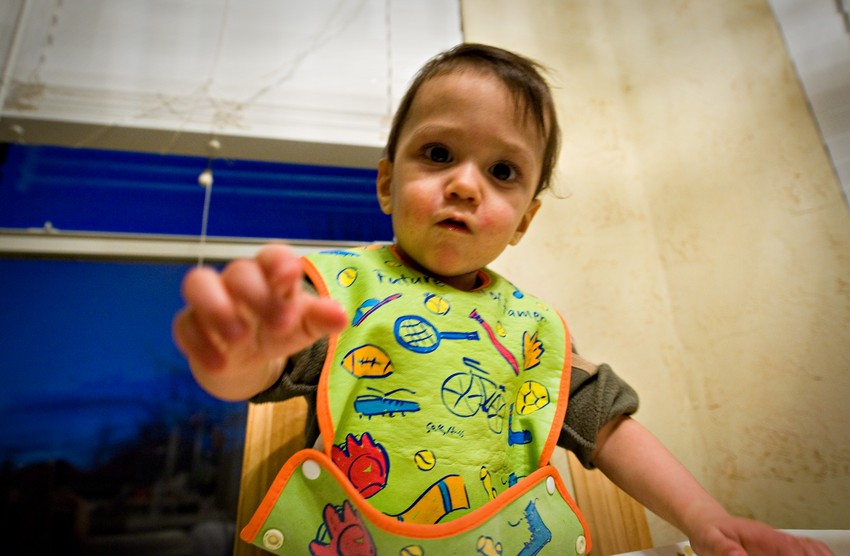 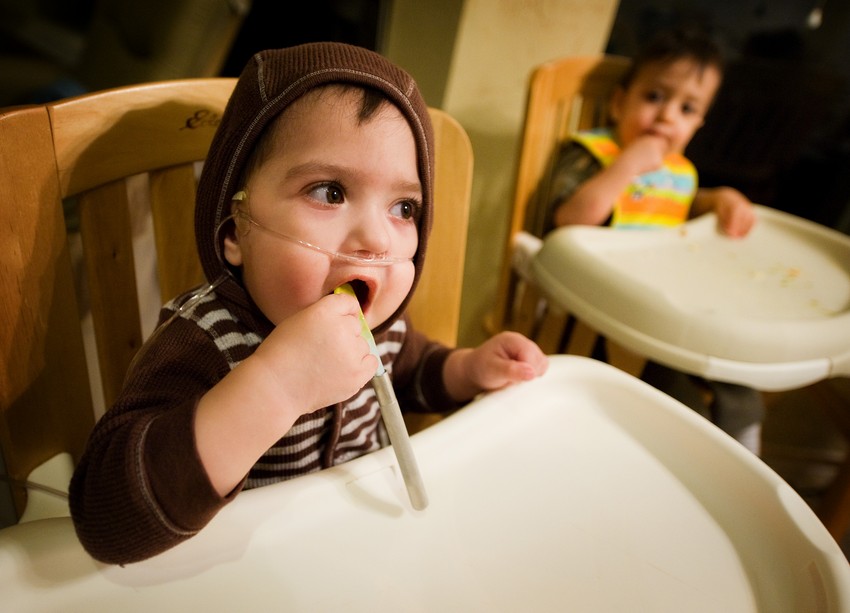 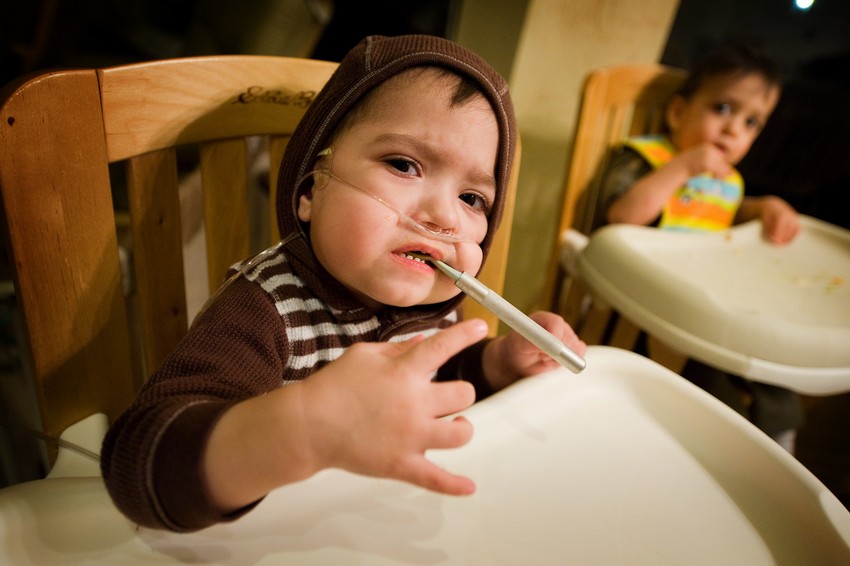 It tastes much better with food on it 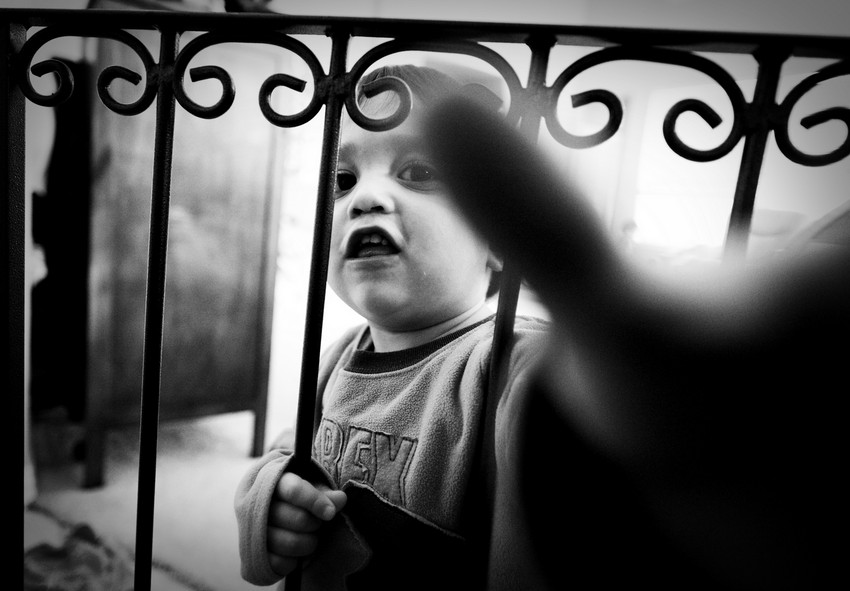 A little bear trapped in his cage 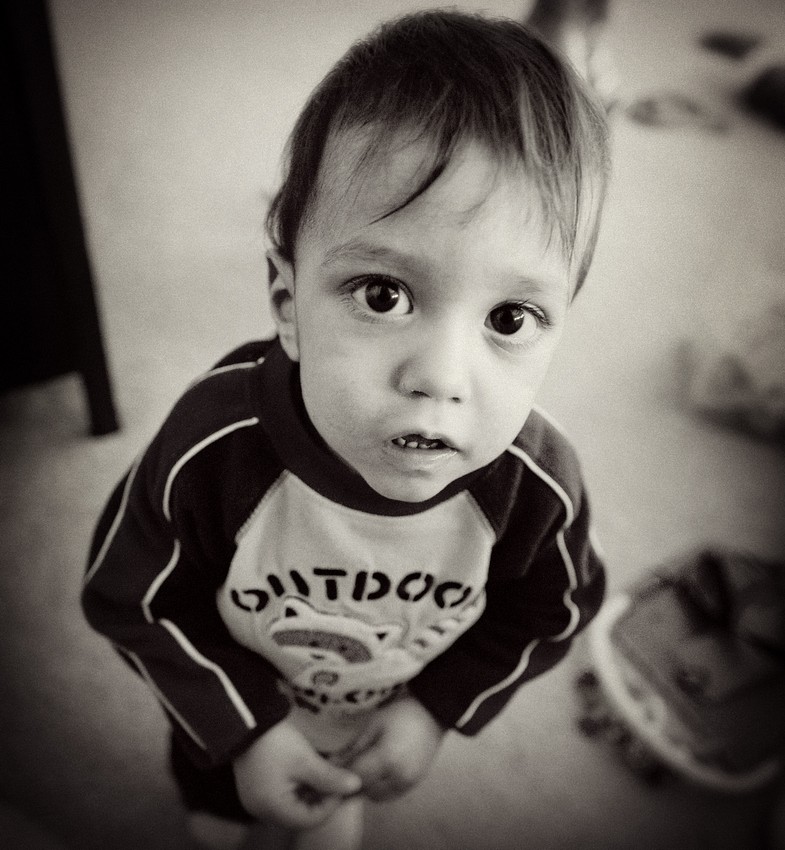 Ethan is so cute 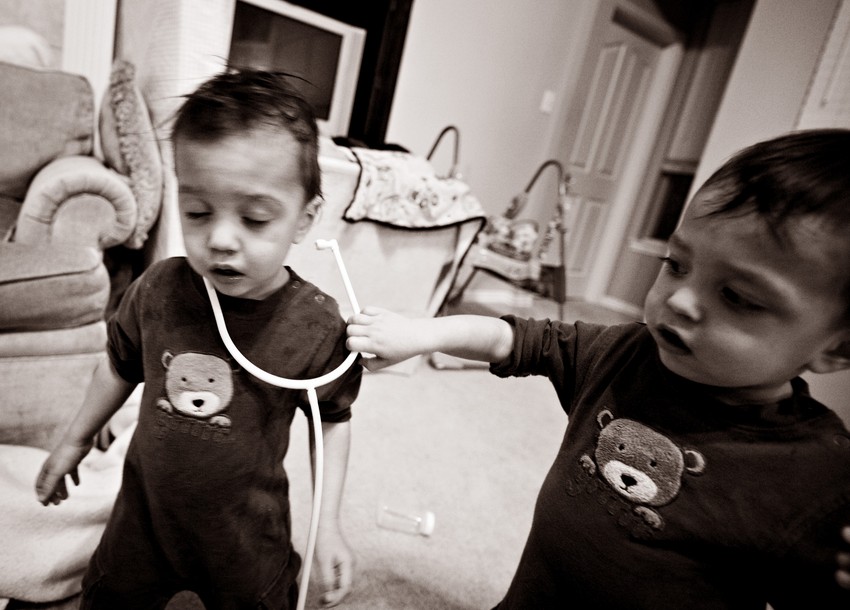 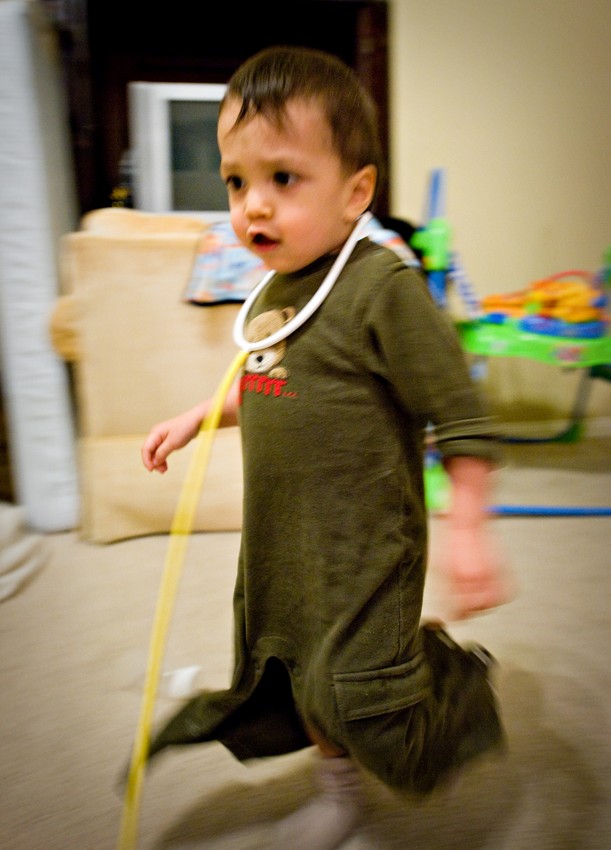 Dr. Boo to the rescue 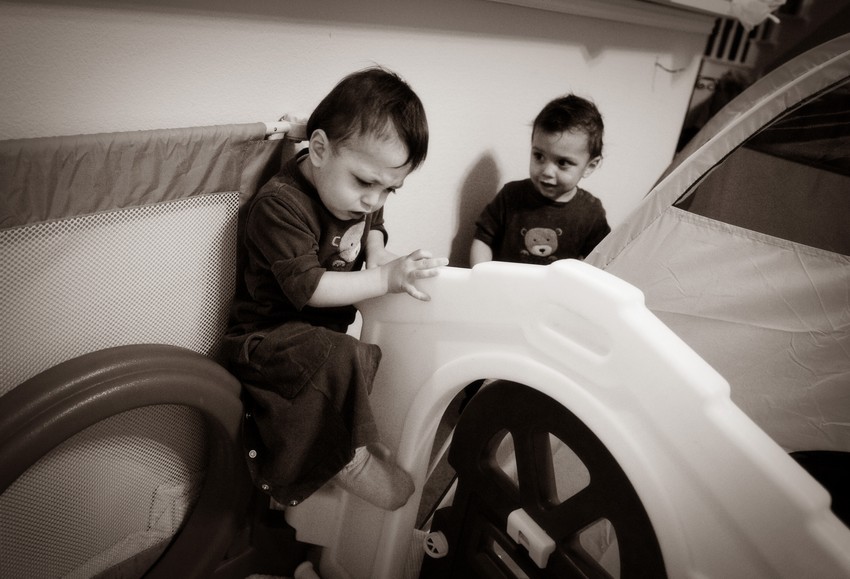 Looks like the litte bear is stuck while Ethan looks on 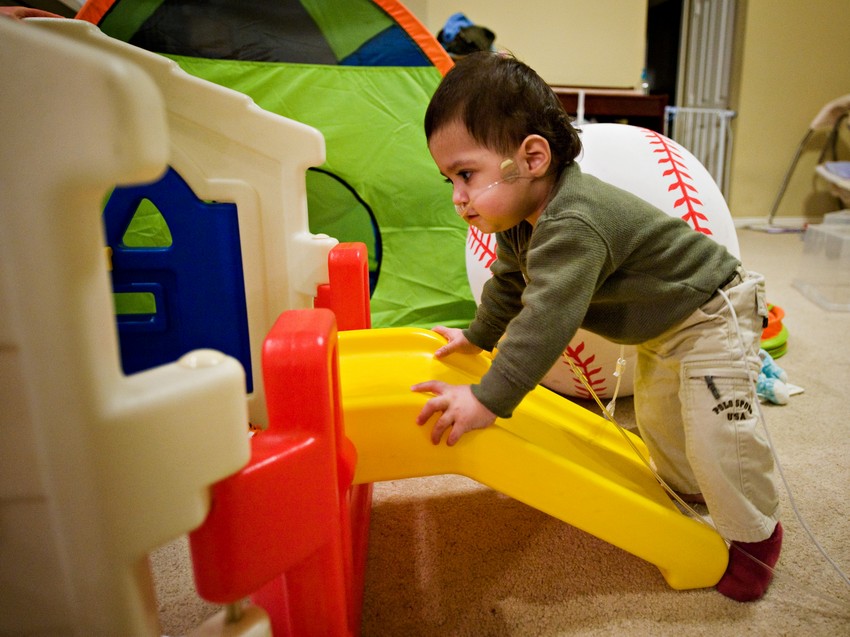 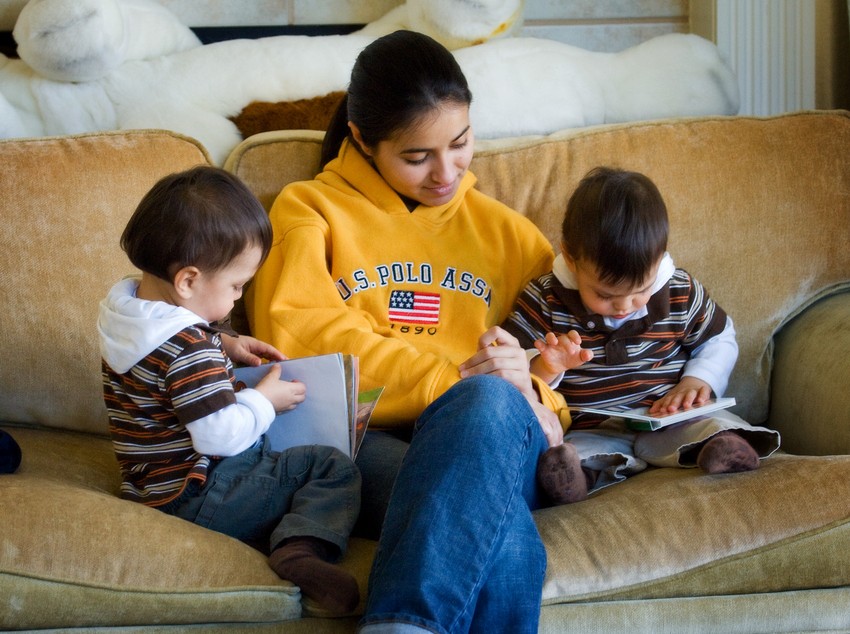 Carolina reads the boys a book…they enjoy this very much! 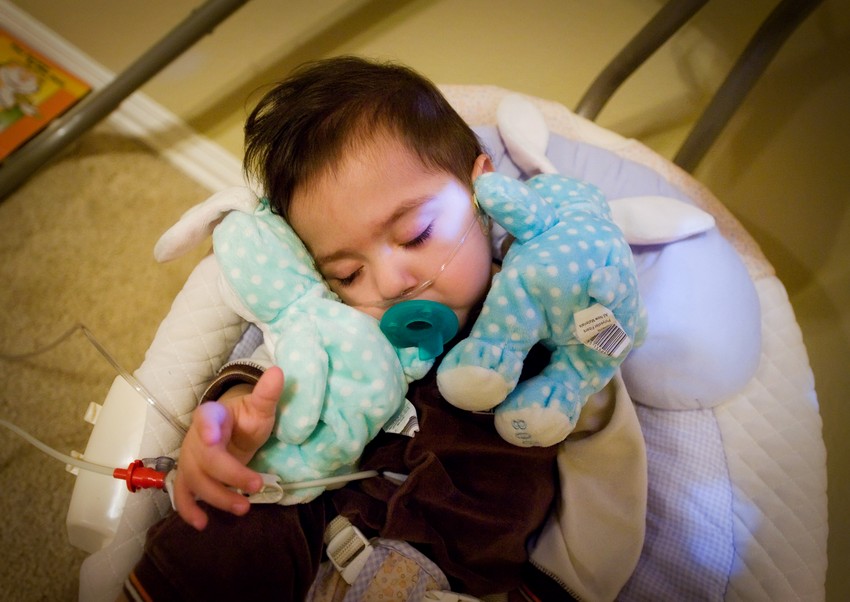 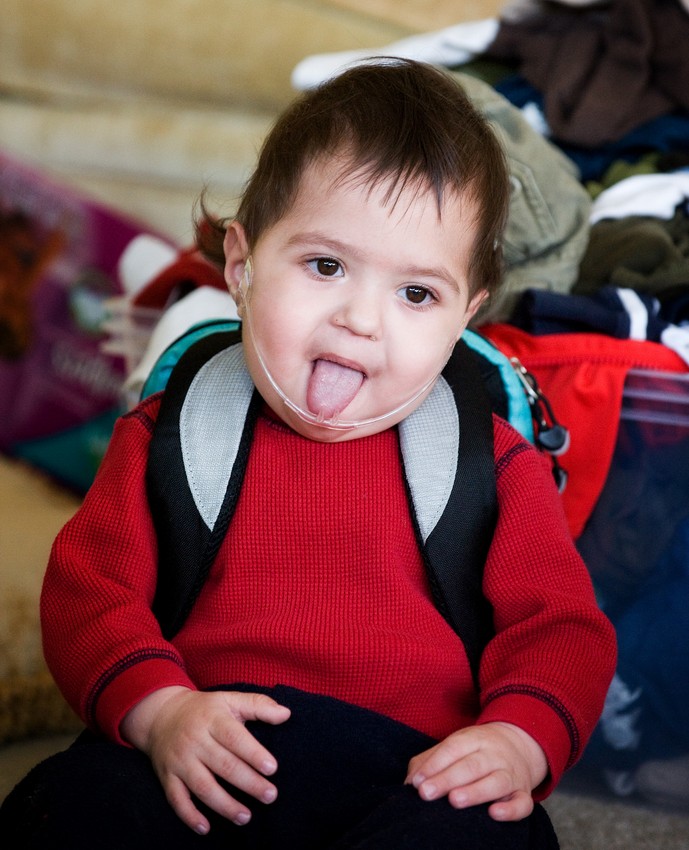 One Response to “Hugs and Kisses, “yes?””