These last few weeks have been like a continuous roller coast ride.  We have been trying to finalize travel plans for Aiden’s visit to Boston and the insurance company (who up until this point has been wonderful) dragged their feet until the last minute and denied the Air Ambulance flight a week before Aiden’s appointments. This did not give us sufficient time to appeal (the standard appeals process taked 30-60 days), so we requested an expedited appeal.  Late Thursday evening, they also denied this request, which effectively left us with no recourse.

We were at a loss for what to do or how to get him to Boston.  The scheduled appointments and procedures in Boston had taken many months of waiting, planning and extensive coordination, with the physicians making special arrangements to ensure that the procedures are performed in the best manner for Aiden, so that he does not have to undergo anesthesia multiple times.  We had looked into commercial several times in the past, but flying commercial entails some medical risks, and Aiden’s doctors had advised against it.

Amazingly enough, at the end of the day yesterday (Friday) afternoon, the insurance company called us back and told us that the Air Ambulance had been approved!  There were no specific reasons they provided for their change of mind, or at least none that they wanted to share with us.  In any event, this was clearly an answer to the many prayers that were offered up on Aiden’s behalf, and it was unmistakable to everyone involved that God had answered in a miraculous way.  It is impossible to express just how thankful we are for God’s continued watchcare over Aiden!

Hannah and Aiden will be leaving for Boston on Sunday afternoon. Please keep Aiden in your prayers over the next several days as he will undergo a couple of tests to once again try to determine the cause of his digestive issues, in addition to re-inspecting the laryngeal cleft.  He will be in Boston at least through Friday.  Depending upon the results, if the doctors feel that surgery on the cleft is required, then he will stay through the following week at least .

On a lighter note, we took the boys to the Fort Worth Zoo a couple of weeks ago, and they had a blast. The monkeys and cheetahs were their favorite of all the animals. The Fort Worth Zoo has a sign at the entrance: “Bring your little animals to see our animals.” How appropriate! Below are some fun pictures. 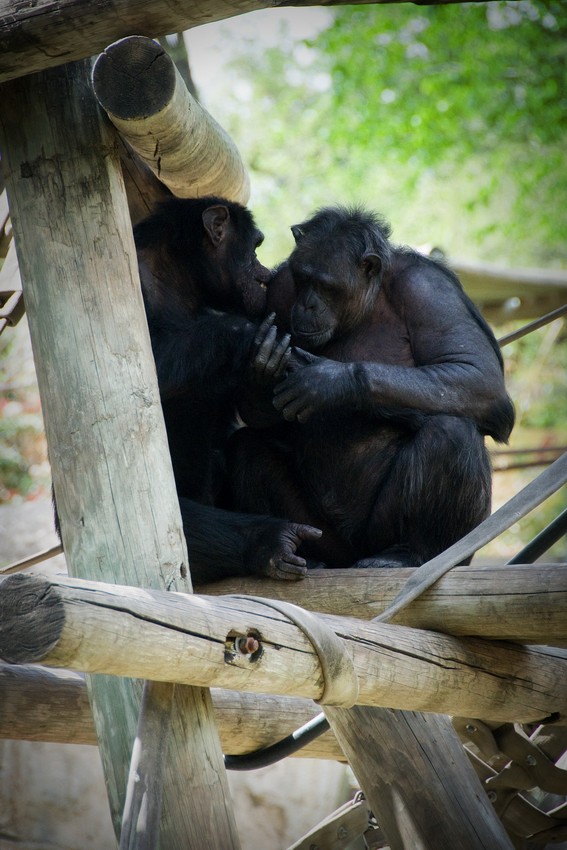 The twins need a haircut 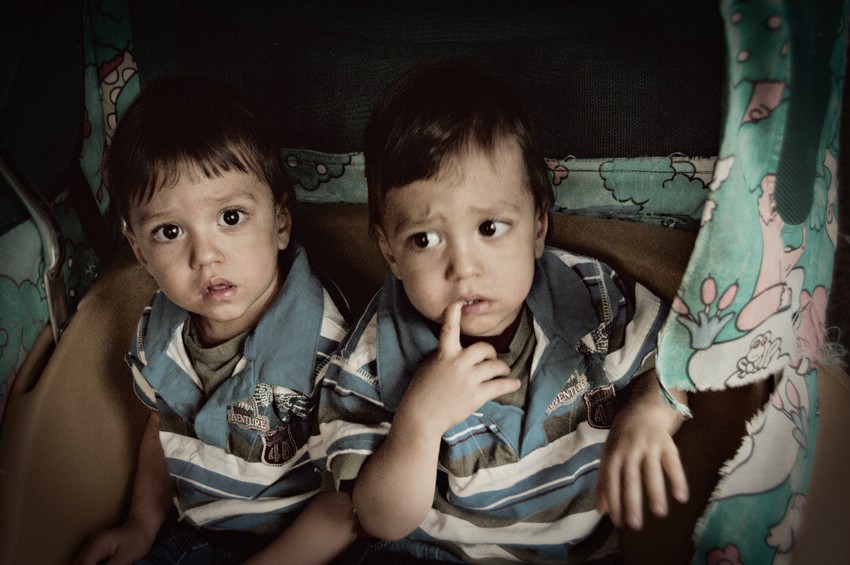 Oops. Wrong set of twins. The boys are not sure what to make of the monkeys 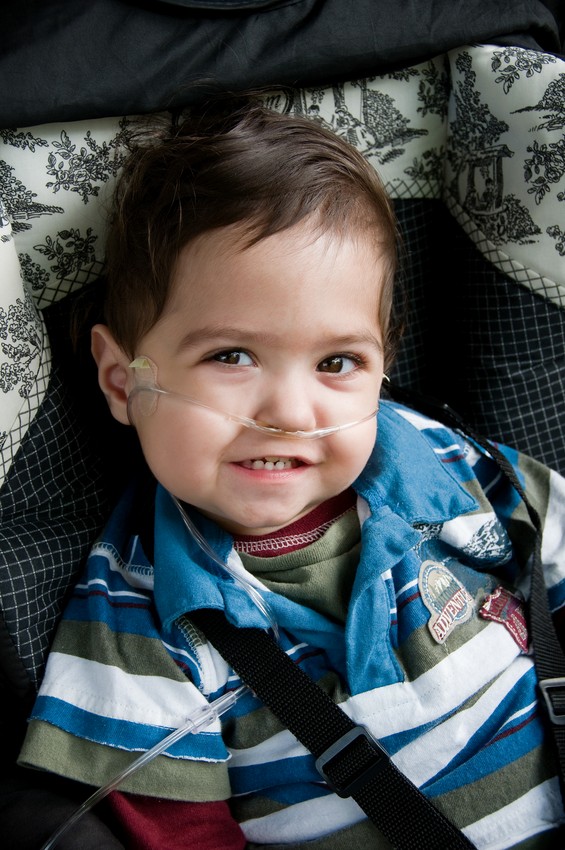 Meanwhile, Aiden is trying to be the star of the show 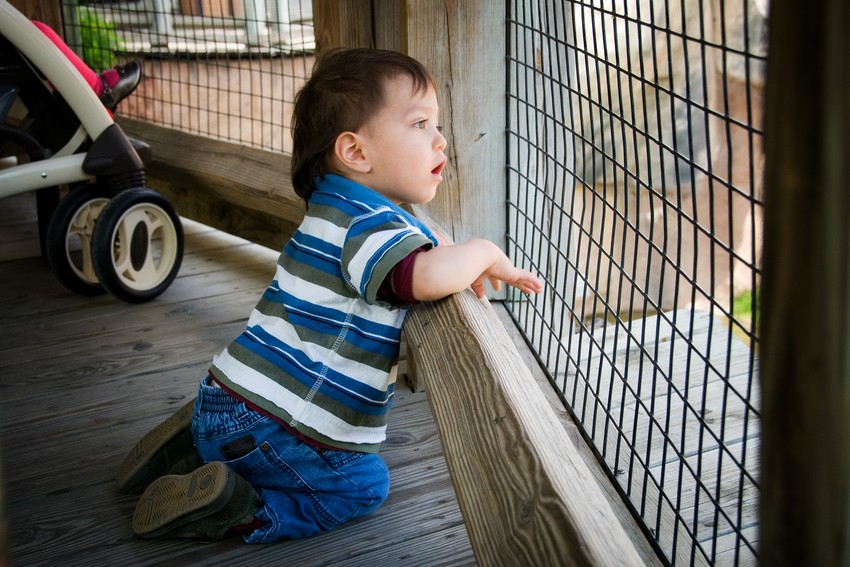 A little monkey watching the monkeys 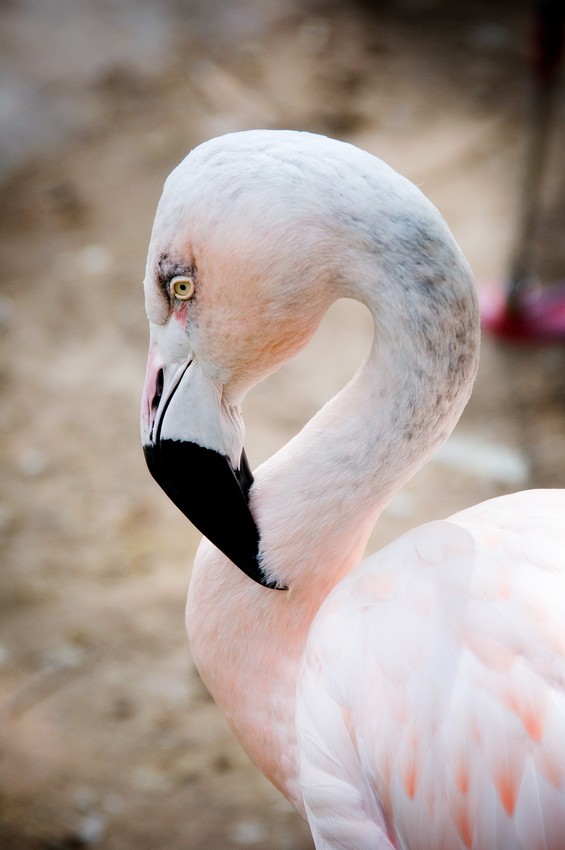 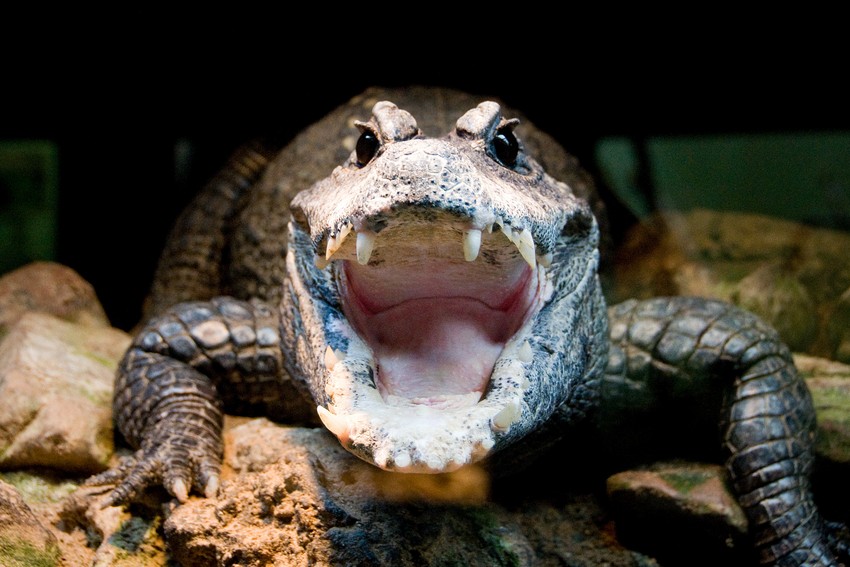 This guy did not really like me that much 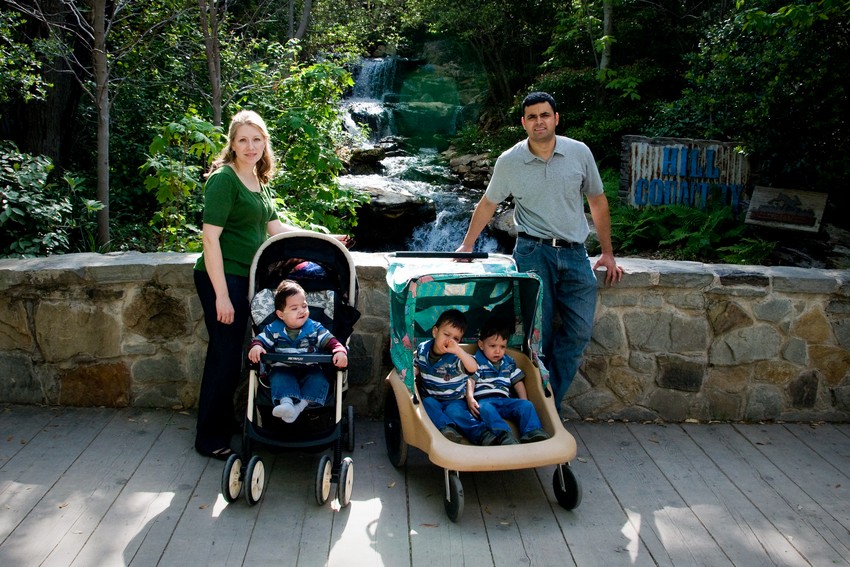 Here we are…hot, worn out and very thirsty 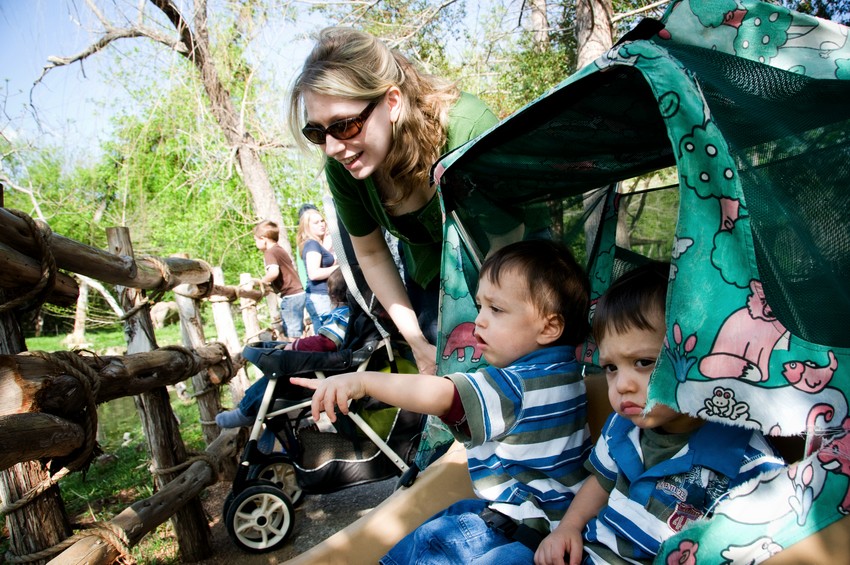 Evan, what are you pointing at? 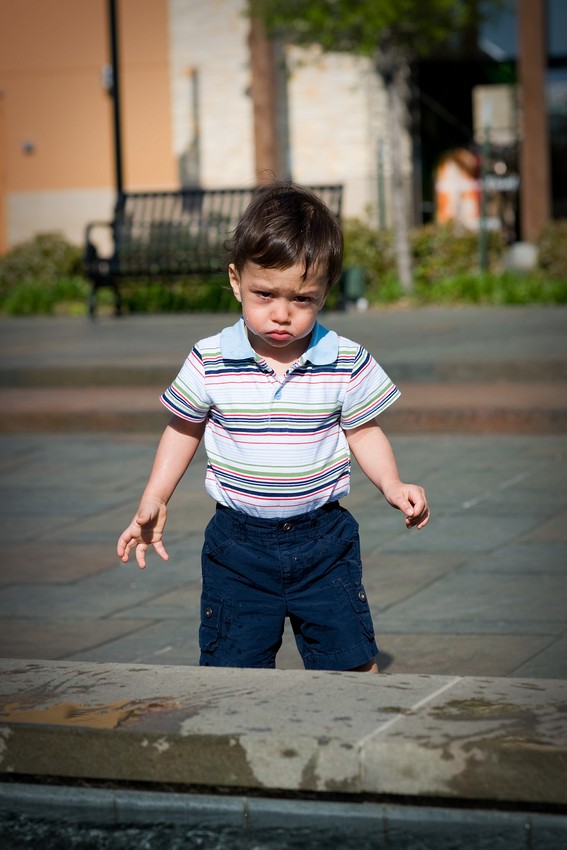 Ethan, why the face? 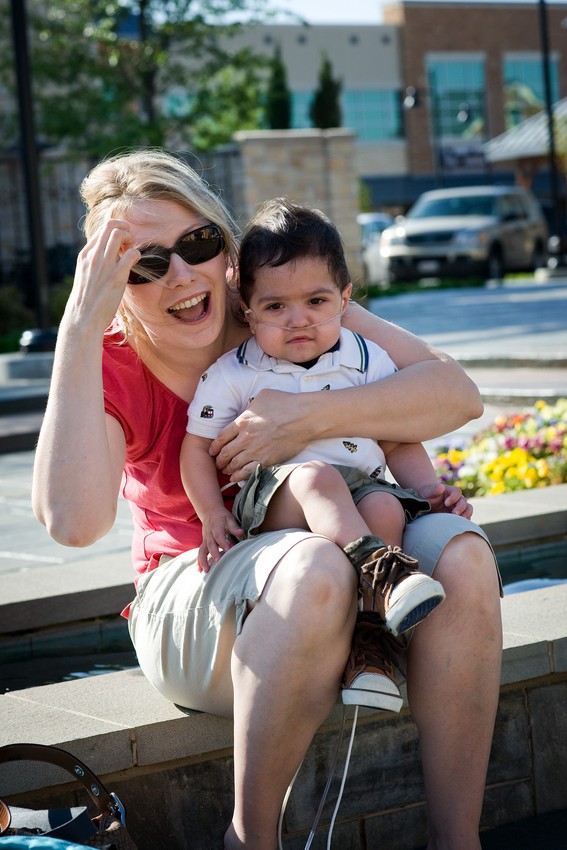 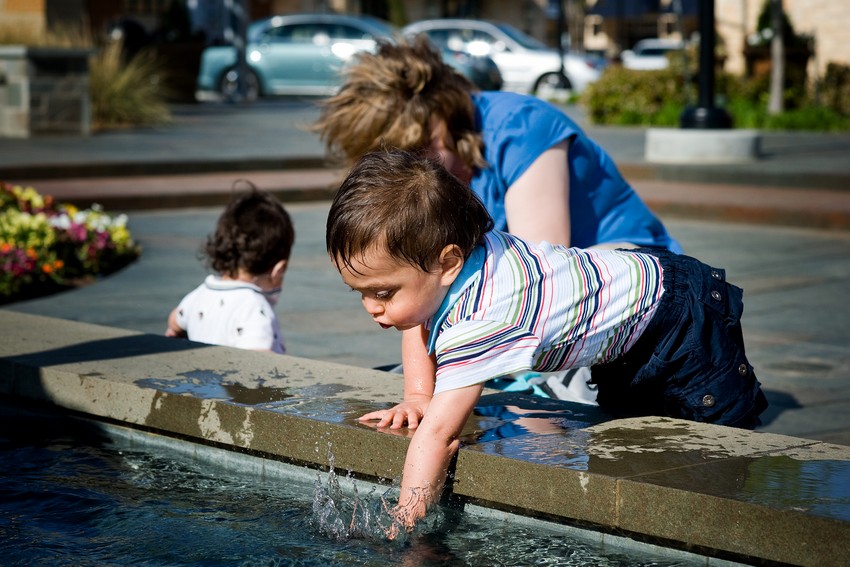 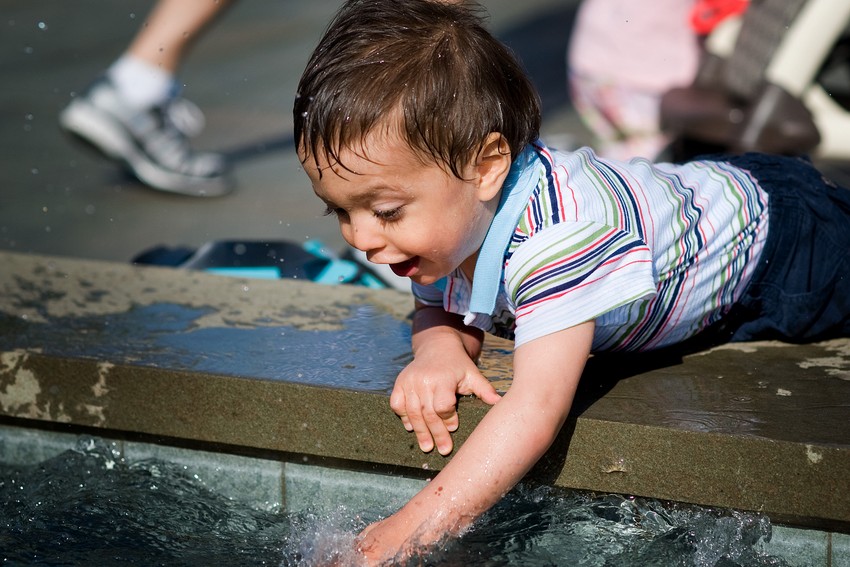 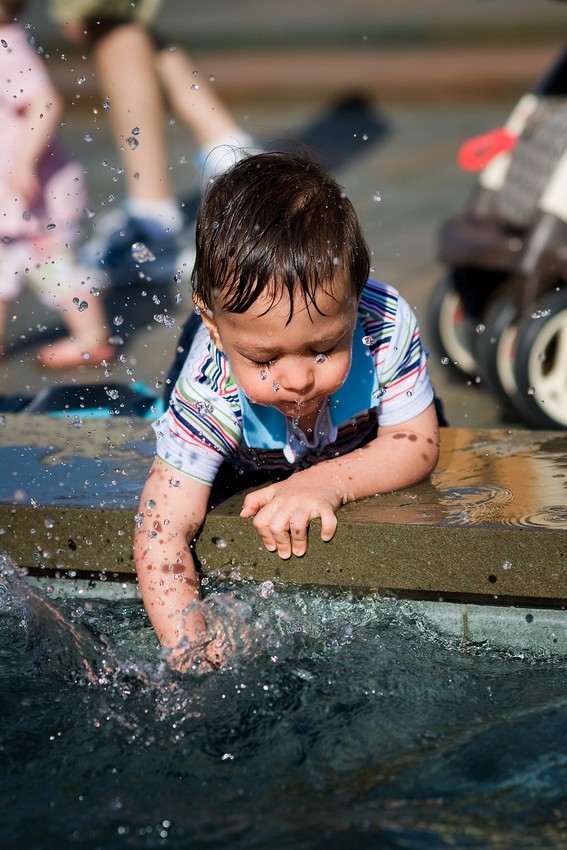 and tried to catch it 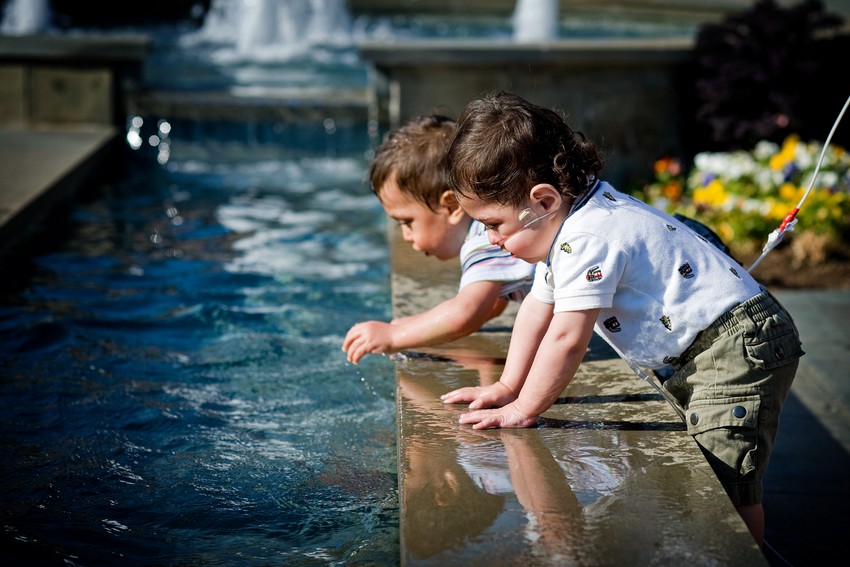 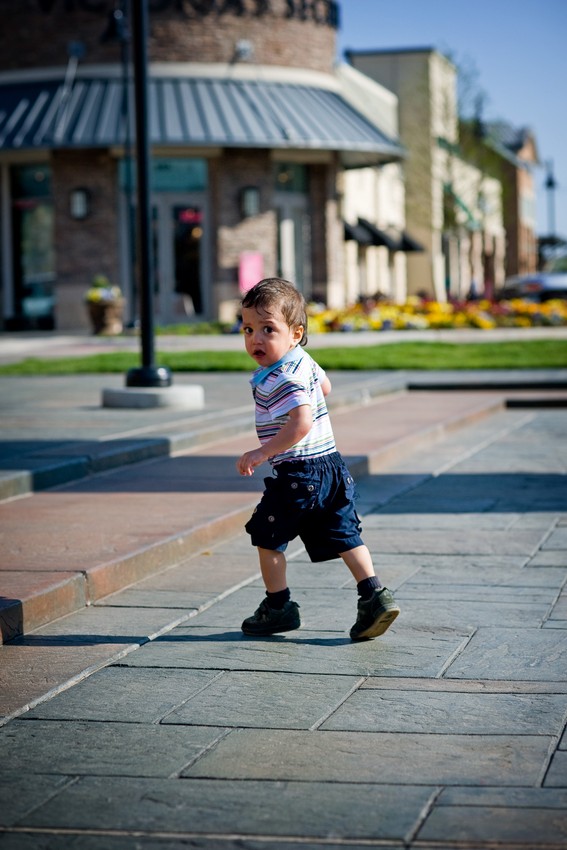 A soaked Evan makes an attempt to escape 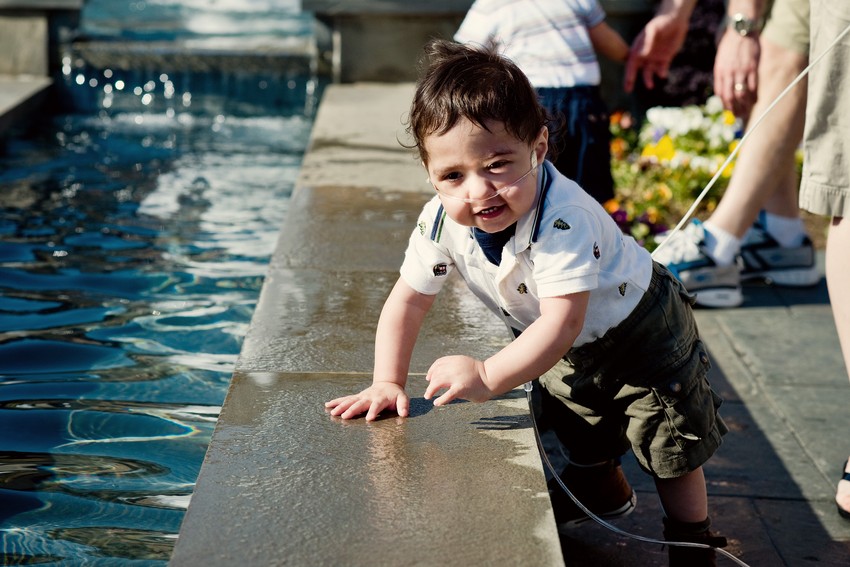 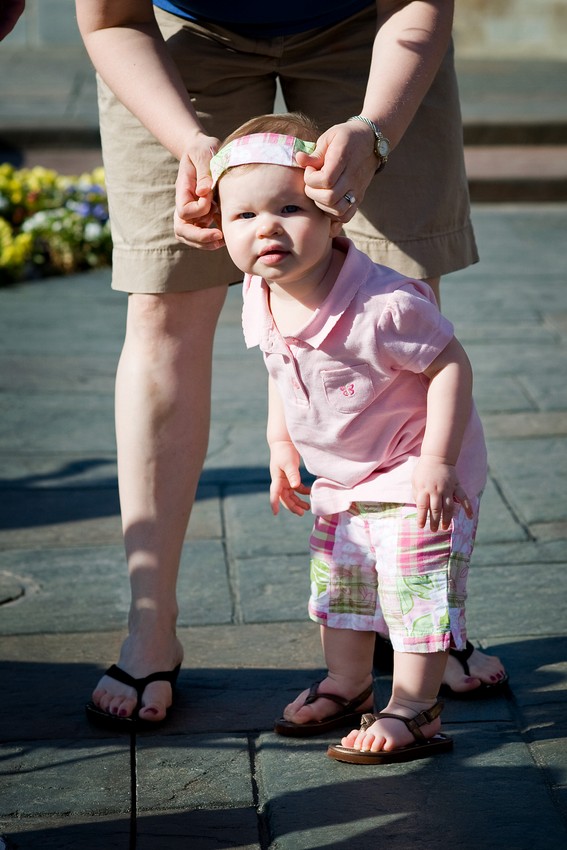 Kaelyn and the Trips got along so well 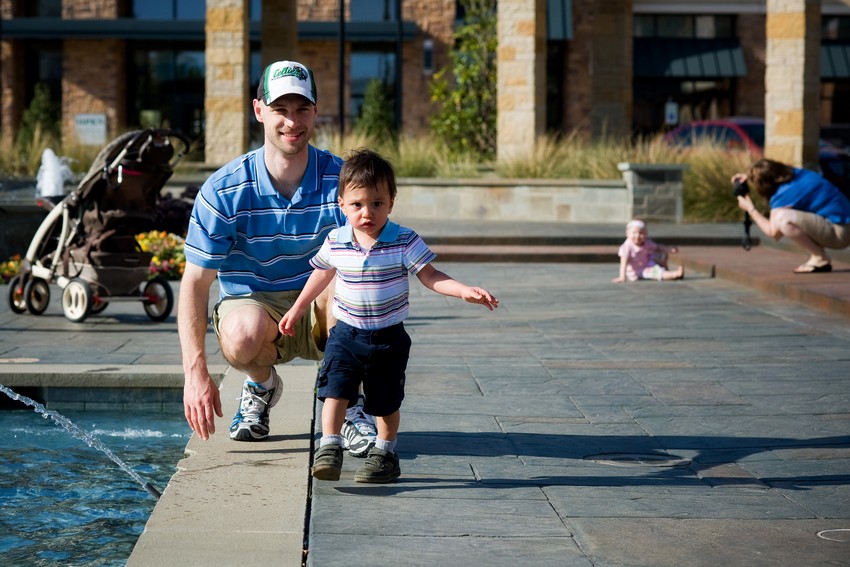 One Response to “Boston – 3rd time”