We wanted to dress the boys up and take them to the “Pumpkin Patch” to take some cute pictures…but instead, we ended up loading everyone in the car and going to vote.  In order to vote, we had to drive over 20+ miles each way because although we live in Flower Mound, we are still registered to vote under our old Dallas address.  The entire process took quite a while!

Aiden continues to have some rough days.  After discussing it with his medical team, we are giving the Cisapride another try, and have just re-started that medication with some changes in his other regimes to see if it will make any difference at all.  He woke up this morning with a runny nose, which we are praying is just allergies and not anything more serious.  Unfortunately, even something as simple as a runny nose makes Aiden’s life so difficult.  Between the constant vomiting and milk pouring out his nose and having to be suctioned to clear his airway, the addition of a continually running nose has caused his little nose to be completely raw.  Then, because it is continually running, it also blocks his nasal cannula as well, and the drainage down the back of his throat makes his gag more and he has woken up coughing and gagging every time he tries to sleep.  Poor baby.

Ethan and Evan are still growing like little weeds, changing every day.  The other day, as we were watching The O’Reilly Show (a cable news show on Fox) we heard the title to O’Reilly’s new book (“A Bold, Fresh Piece of Humanity”).  Upon hearing this, Manish and I simultaneously looked at each other and said “Ethan!”  This title perfectly describes Ethan’s little personality–we couldn’t possibly have put it better.  He truly is a bold, fresh little piece of humanity!

Enjoy the movie clip below and some pictures of the boys. The twins play king of the hill (actually, king of the box of clothes) and Evan entertains us with his latest as he washes up after dinner (even Ethan and Aiden find it very amusing!). 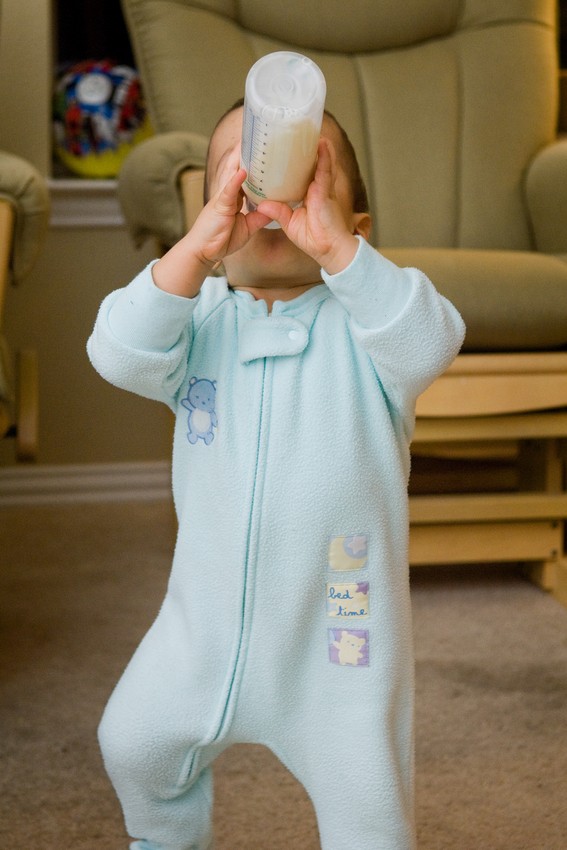 Evan decided that Ethan’s milk tastes better than his 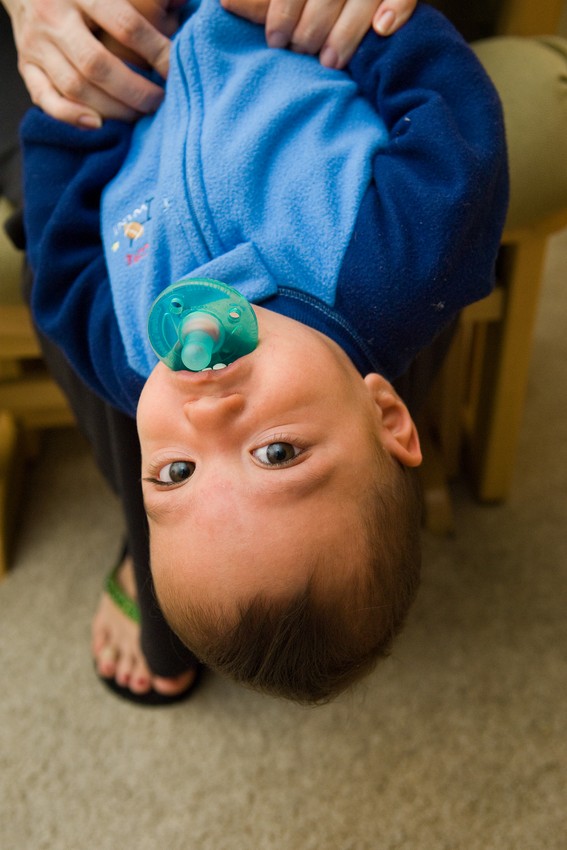 The bold fresh piece of humanity himself 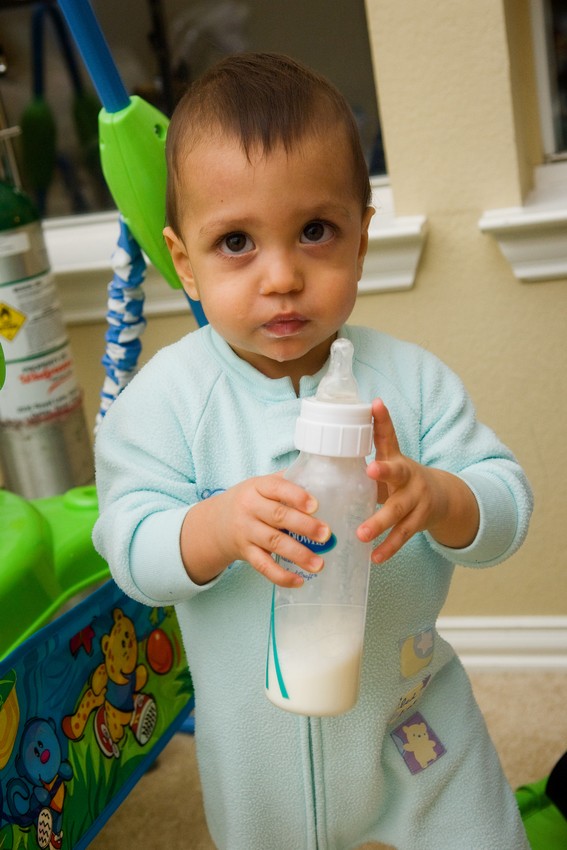 Evan, is the milk really sweeter from another bottle? 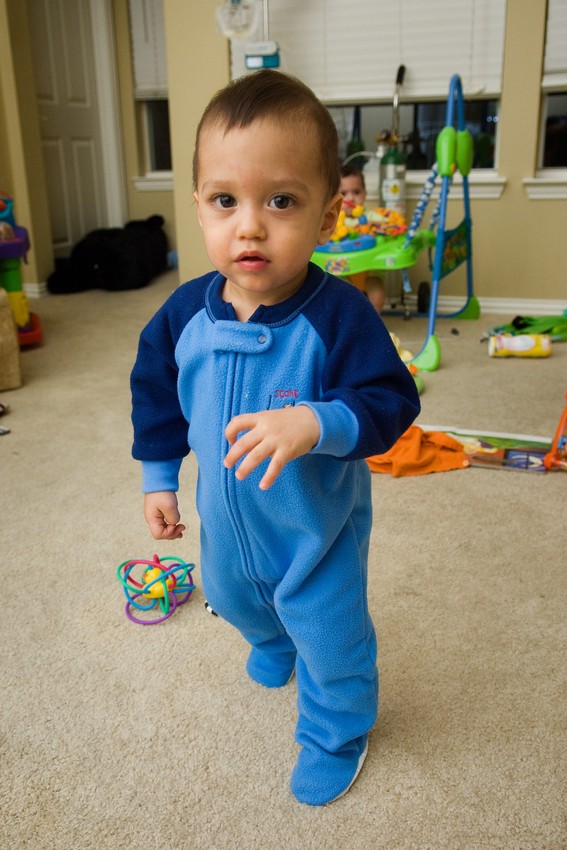 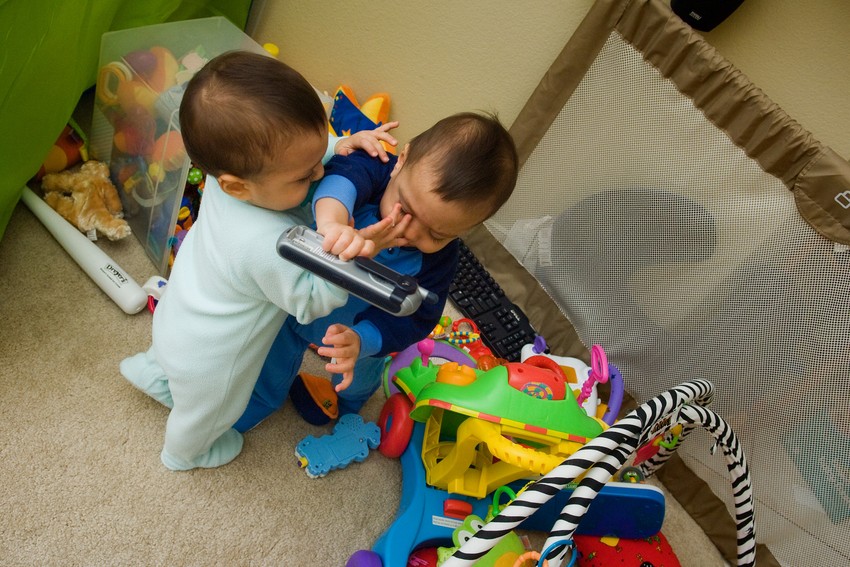 Uh oh, a battle over the phone 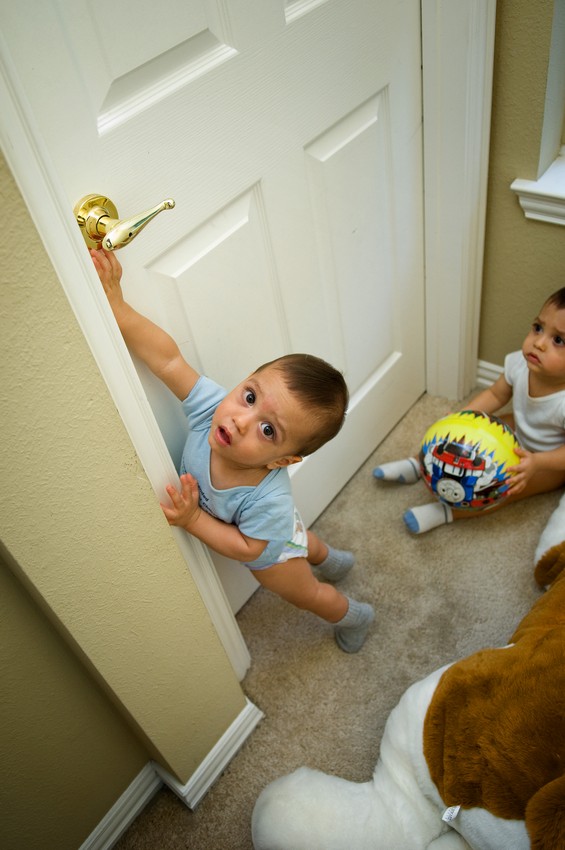 Ethan?! You fresh piece of humanity! Do not touch that door handle! 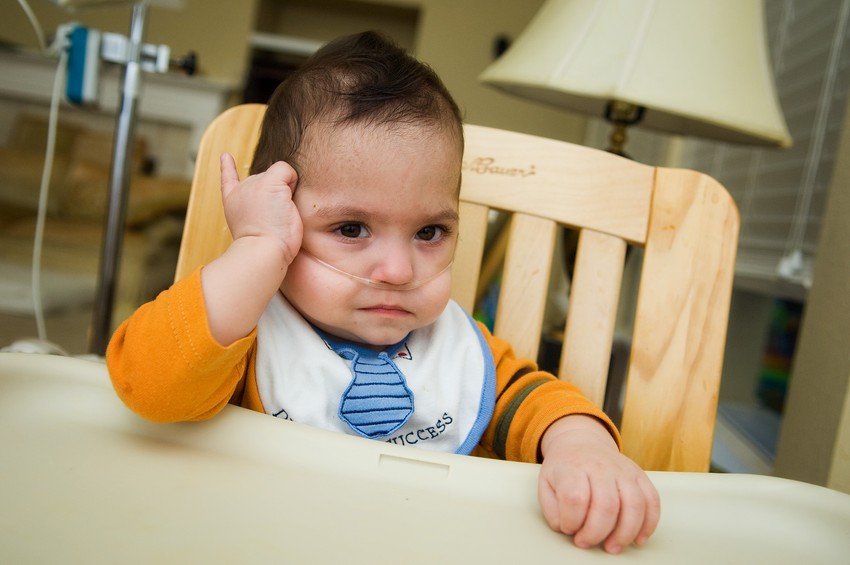 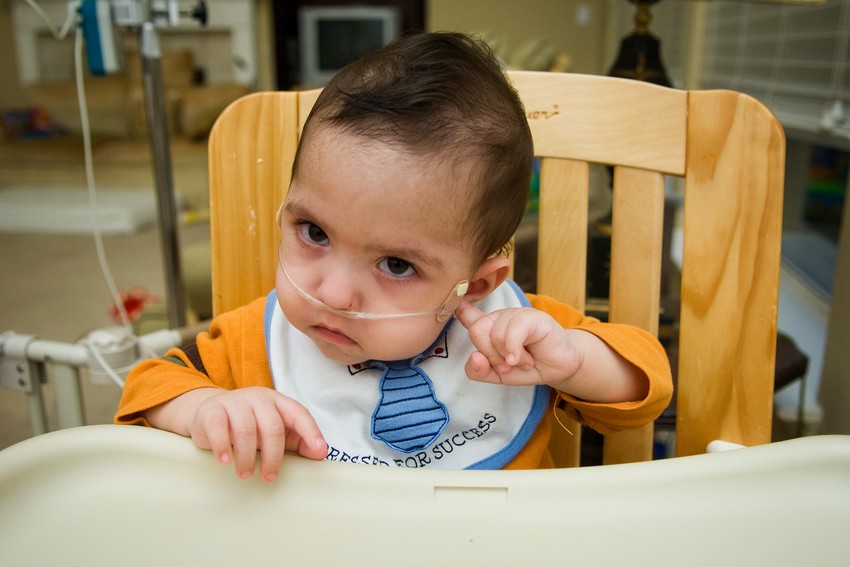 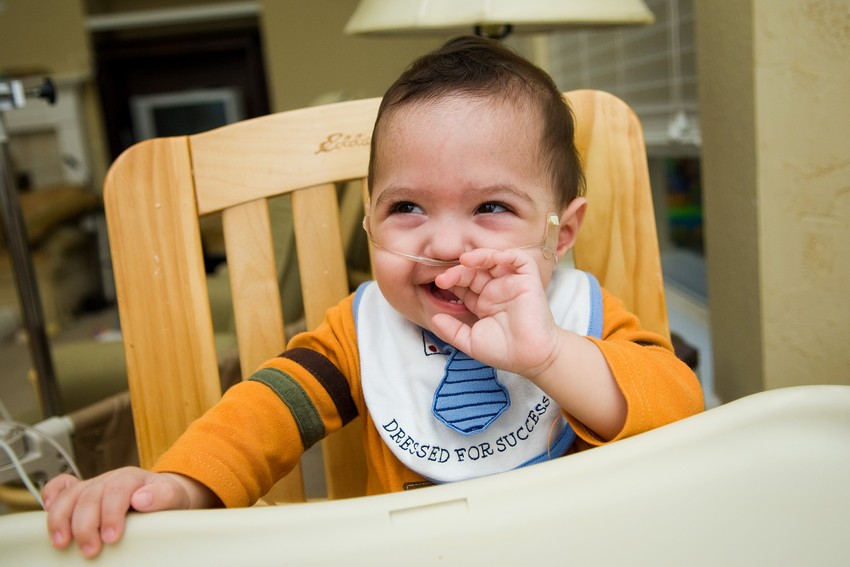 It’s fake? So much for dressing for success 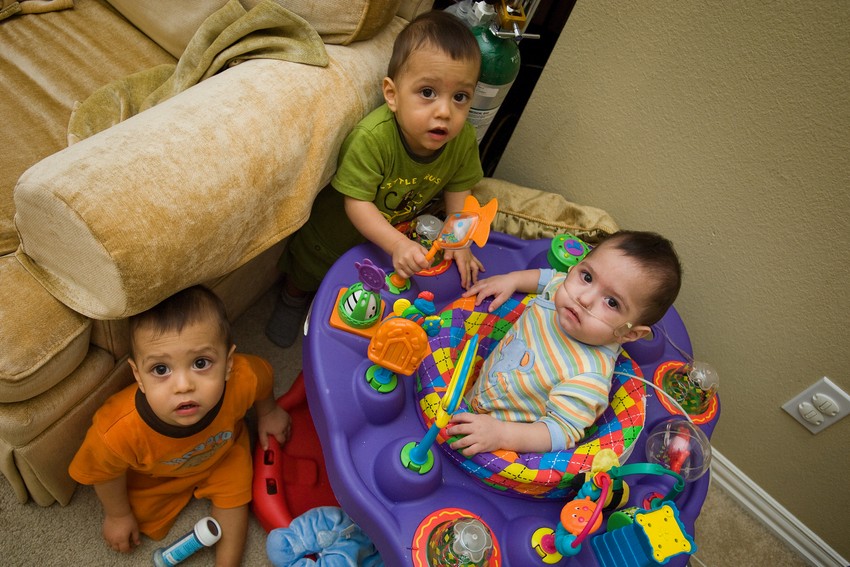 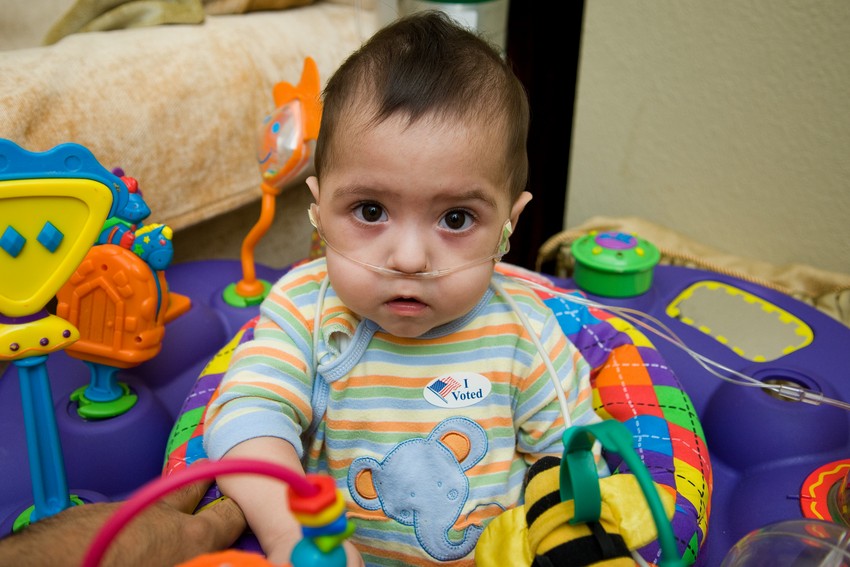 Aiden voted today! In addition to registering dead people and fictitious characters, they also registered 1 year olds and Aiden got to vote — he is actually quite conservative (see the elephant)!