It appears that all three boys have finally said their first word: “dada.” Evan started the popular trend, Ethan followed and then Aiden chimed in also. “Dada” may be their first words but they are saving the best for last.

We have been trying for quite some time to have the Baby Dedication…in fact, each time Aiden has come home, we would think “OK, we’ll finally get to do it this Sunday,” and then of course, Aiden would end up back in the hospital or something else would happen and we would not be able to. It’s hard to believe that the boys are nearly 9 mos. old and this is the very first time we have been able to take them to church — or anywhere — all together! Of course, we had dedicated them to the Lord long before they were born, but we wanted to do so publicly as well. So finally, we were all home on a Sunday and although the boys were still feeling a little ‘under the weather,’ we don’t know what tomorrow holds and wanted to have the dedication while we could.
T his brief ceremony of dedication had very special meaning for us and was very sentimental — after everything that Aiden has been through, we have been reminded so many times that our chilren truly belong to God; He has just loaned them to us for a time that only he knows, and entrusted us to raise them for Him in the time that we have. We are so thankful for all of you and your continued prayers and support. It would not have been humanly possible for us to make it to this point without so many friends faithfully upholding us in prayer on a regular basis. Special thanks to good friends Edith Goss and Mary Ann and JR Pettit for all of their help with logistics of the dedication; we couldn’t have done it without you!

Please continue to pray for Aiden: he has picked up whatever Ethan and Evan had, and has been coughing non-stop. Of course, every time he coughs, he retches and throws up…so it has been very, very hard on him. This has caused him increased difficulty breathing and he is up on his oxygen. He also has developed some congestion in his chest which we hope will not go into his lungs. We have been doing breathing treatments every three hours around the clock and are praying that he will not end up back in the hospital.

It’s been a while since we posted pictures and even longer since posting a video. In the one below, you can clearly see and hear the boys saying “dada” over and over. They really are daddy’s boys! 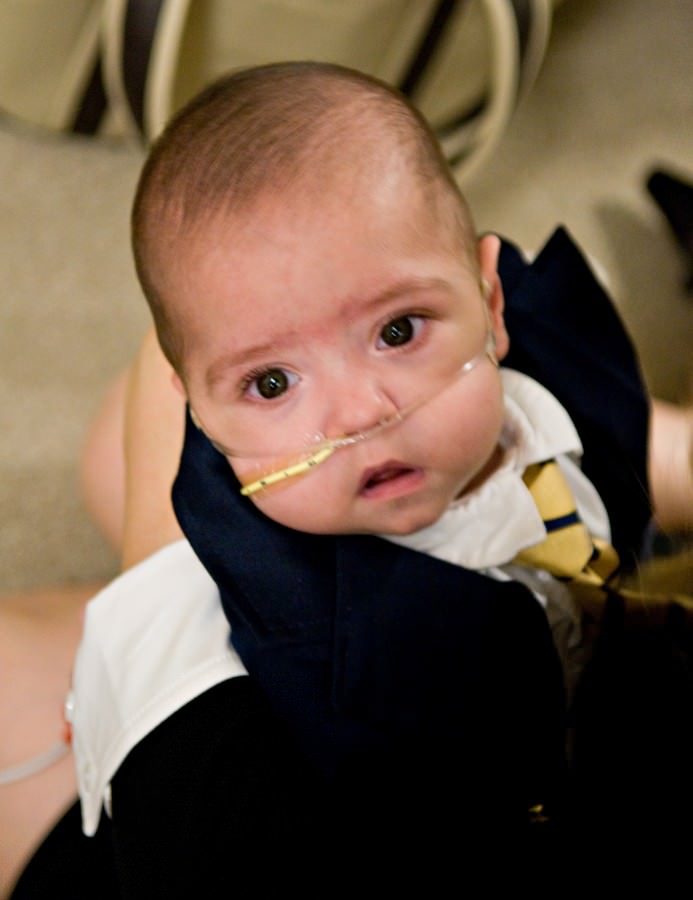 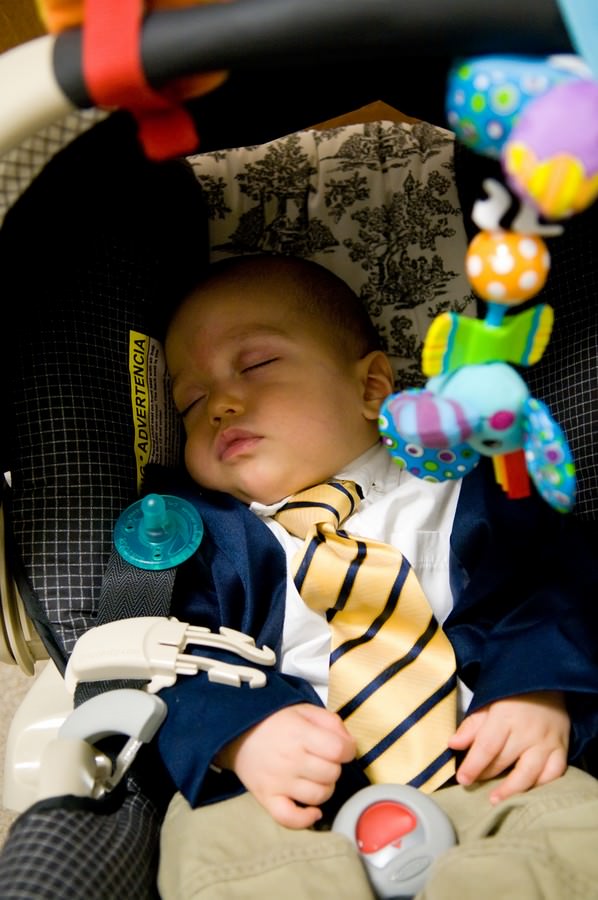 His first visit to church, and Ethan is already sound asleep 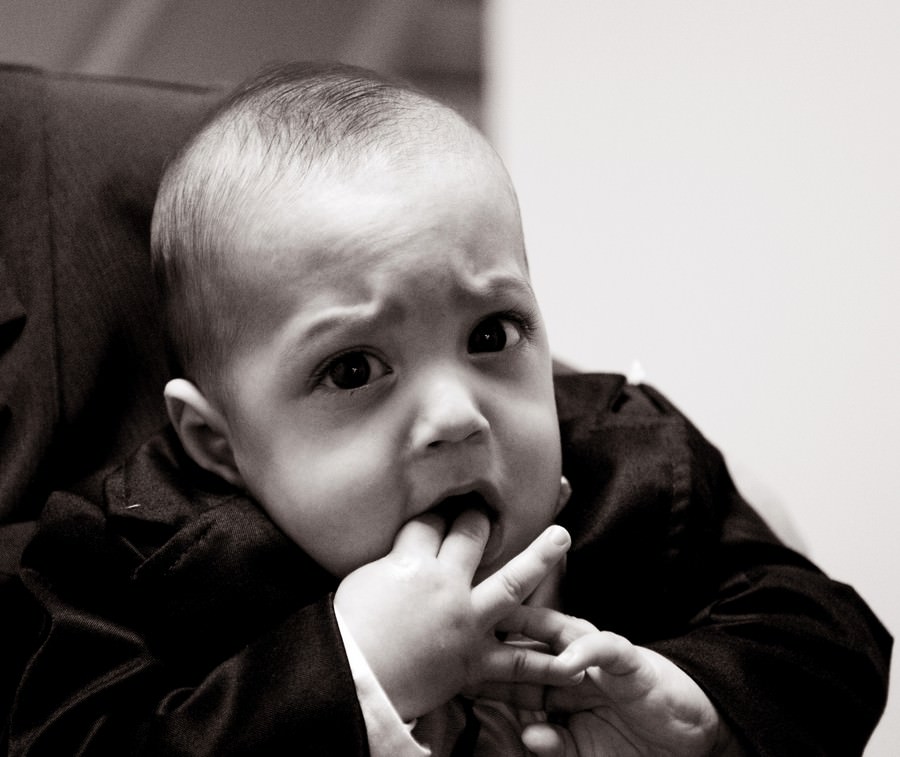 Evan says “I’m hungry, so let’s get this over with” 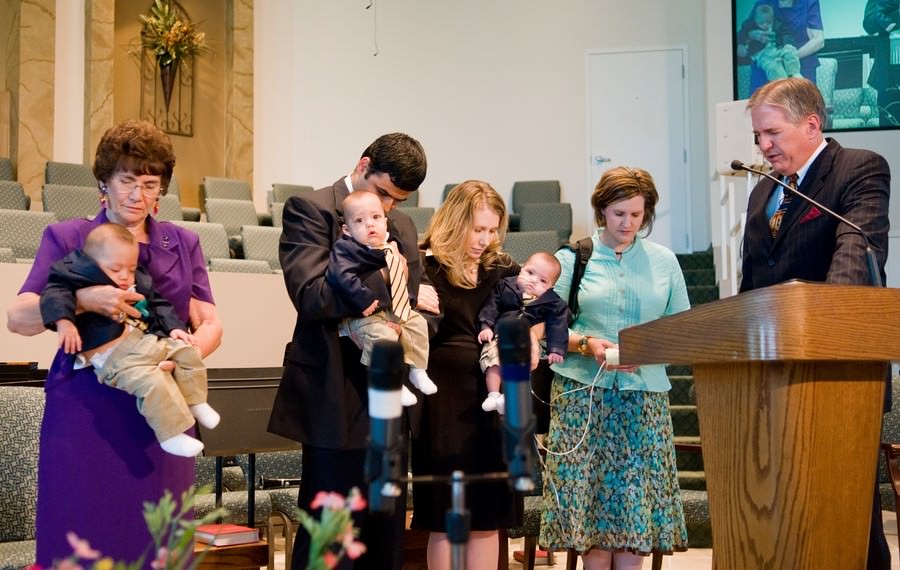 The babies were finally dedicated on Sunday (May 17th) 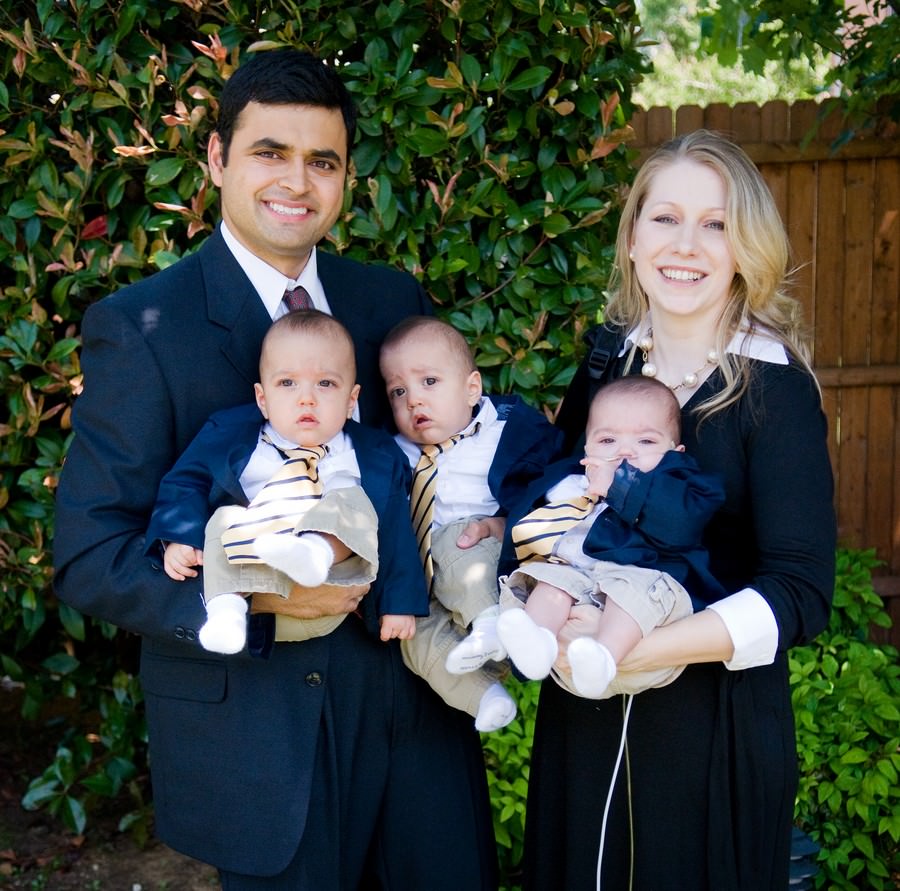 Since we were all dressed up, we attempted a family picture 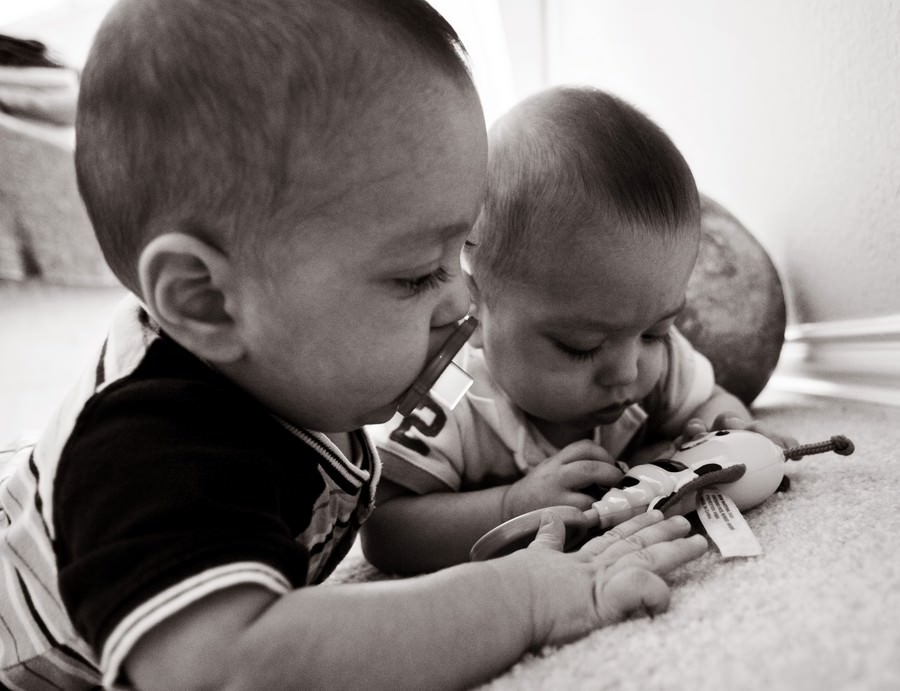 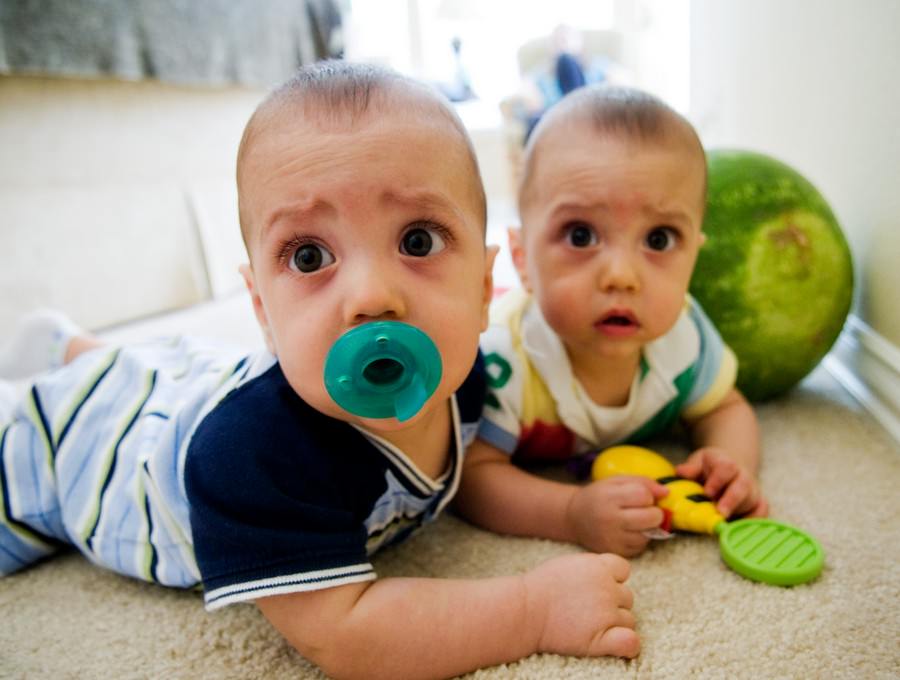 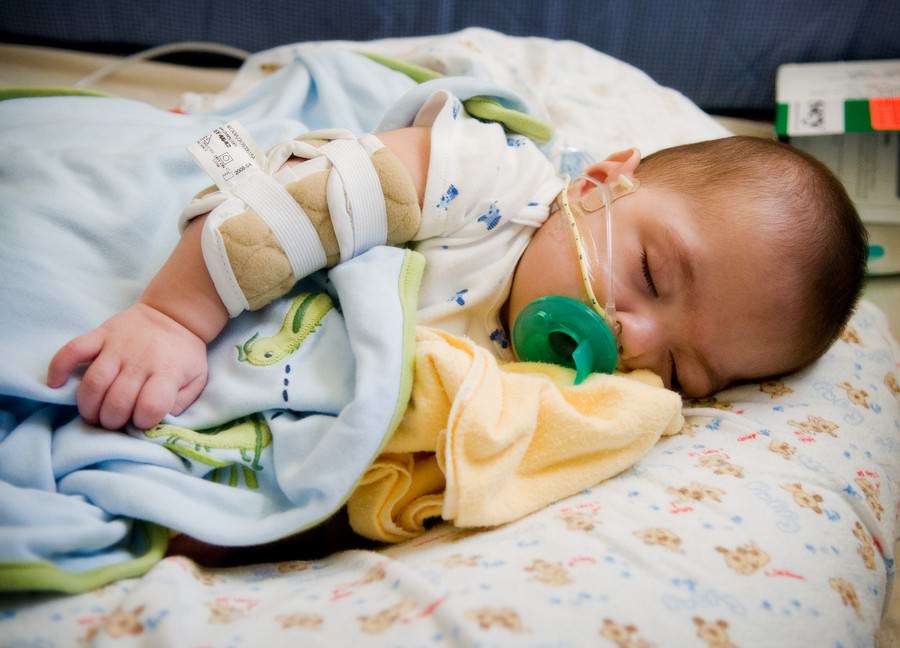 Aiden is sound asleep (we have to put little arm braces [baby handcuffs] when he sleeps to prevent him from pulling out his feeding tube when he wakes up in the middle of the night). 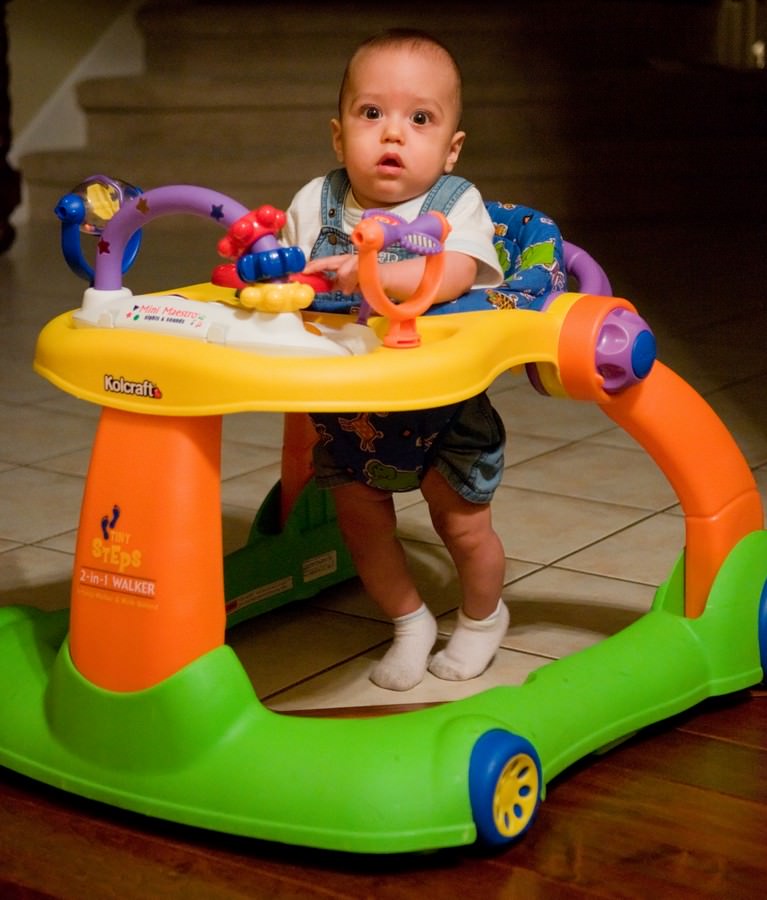 Ethan is ready to go places in his little ‘car’ 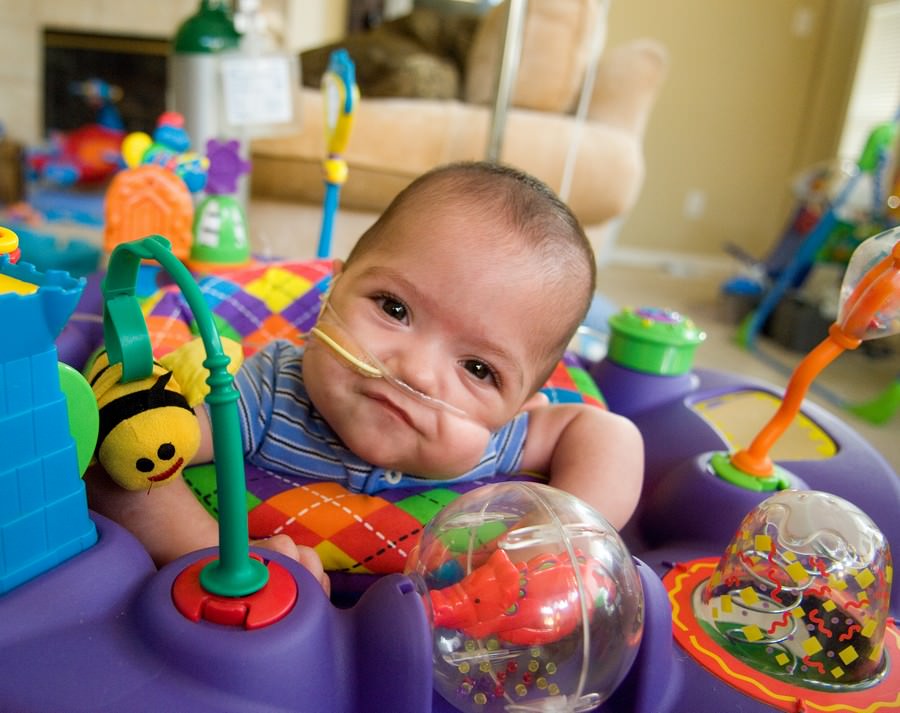 Aiden is so happy! 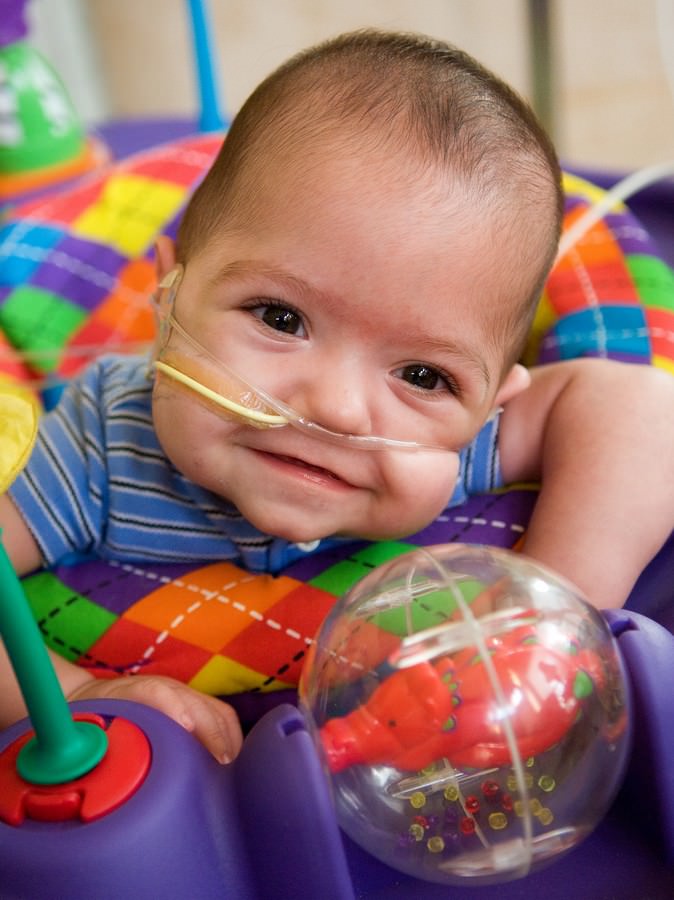 He loves smiling for the camera 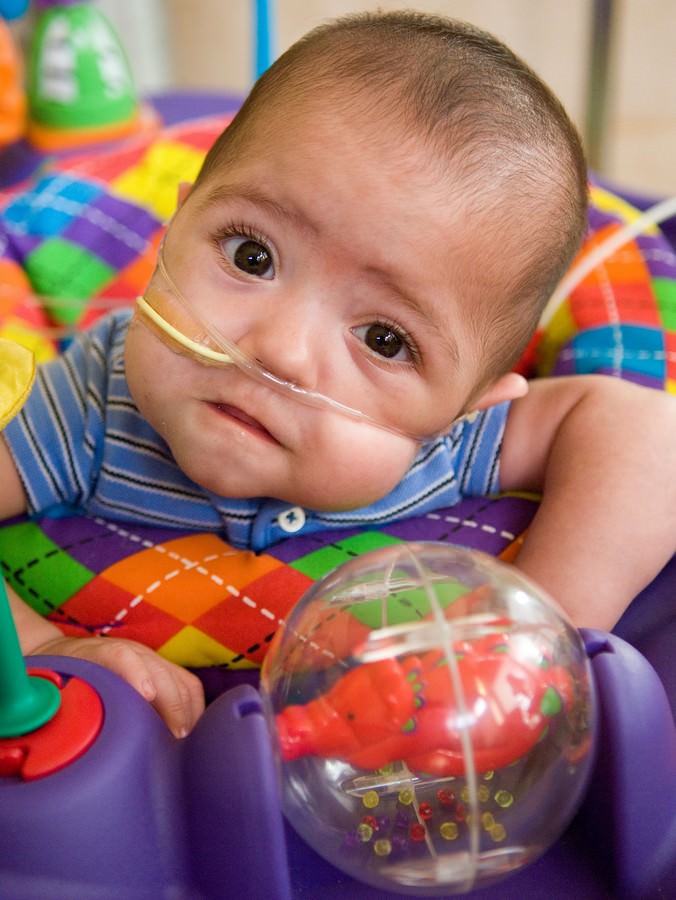 Aiden, what is it that you need? 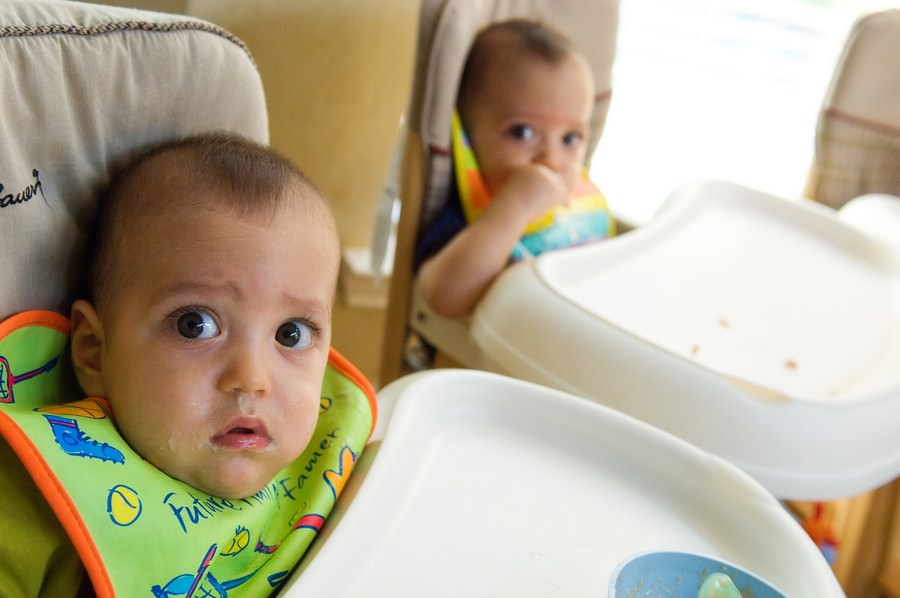 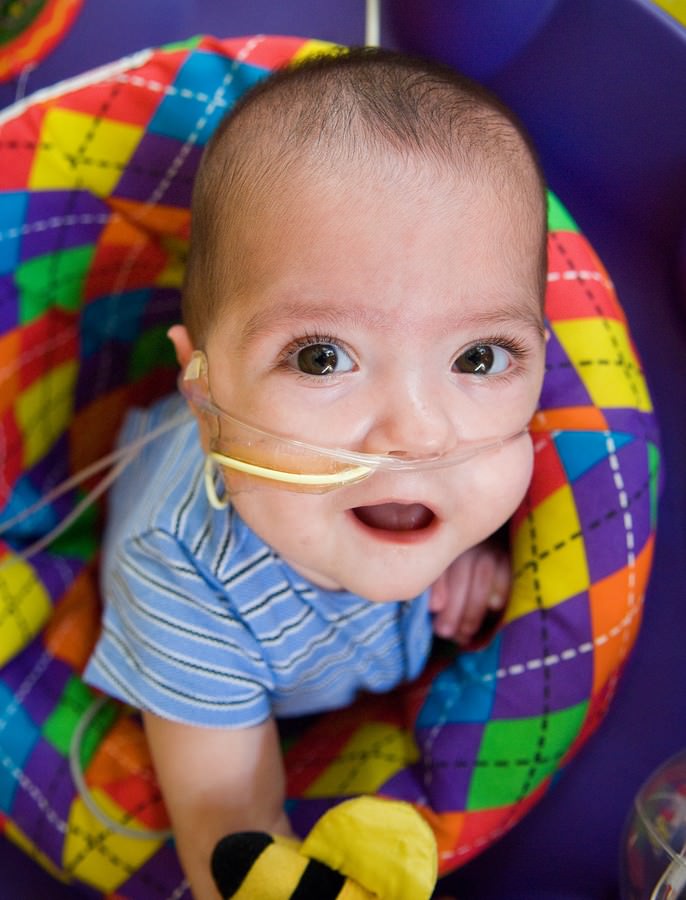 Here he is again…and smiling 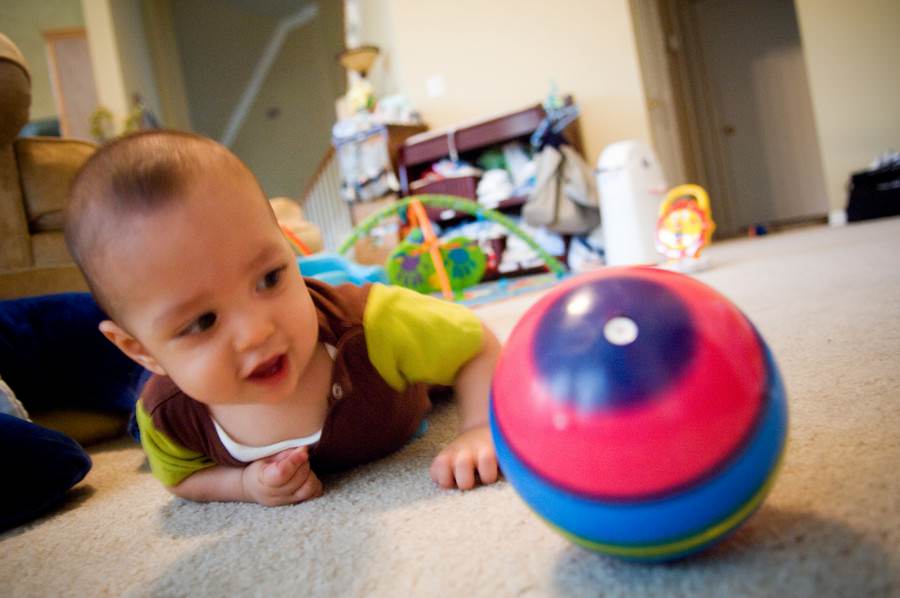 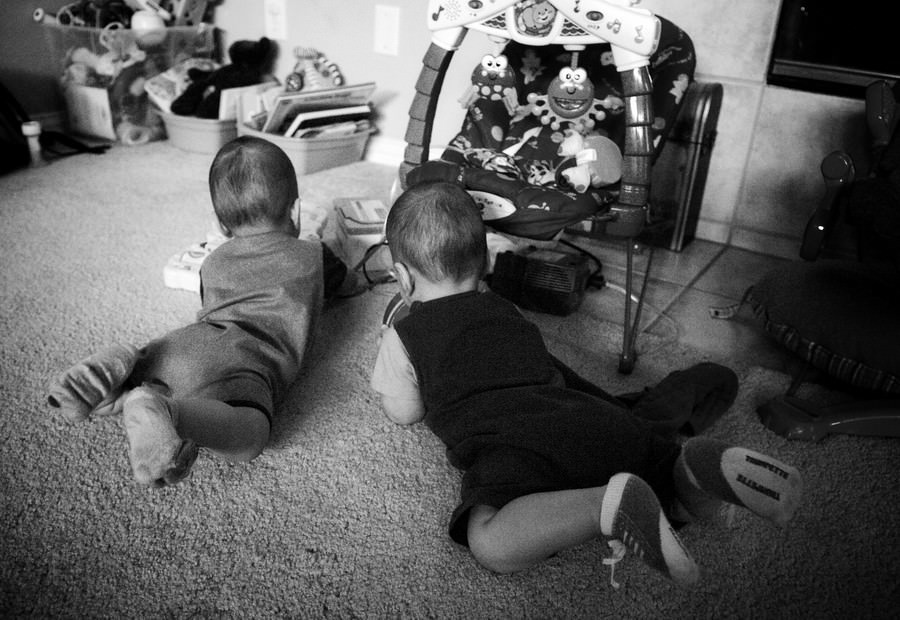 The twins are learning to play together 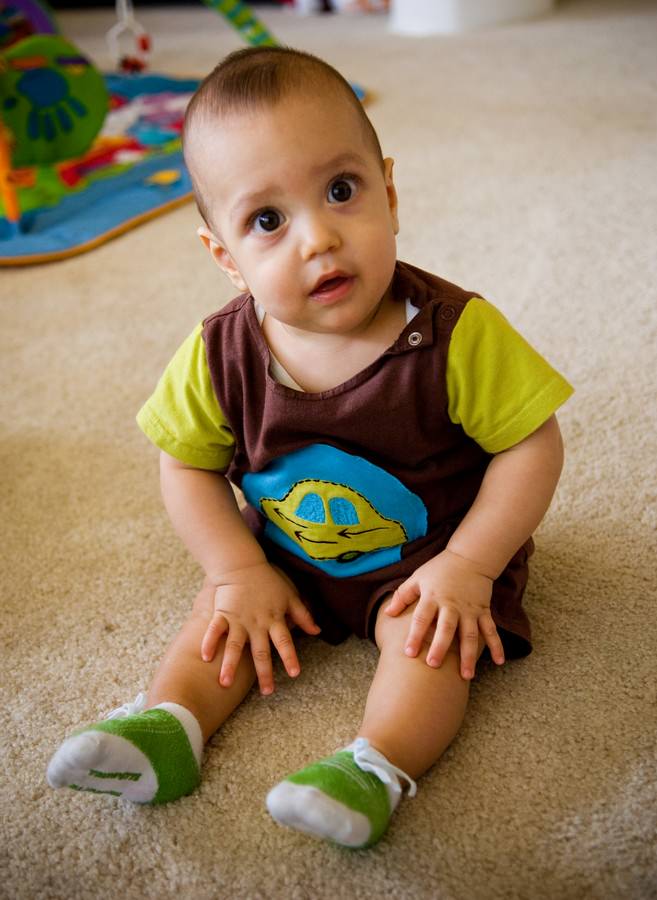 Evan is so charming! 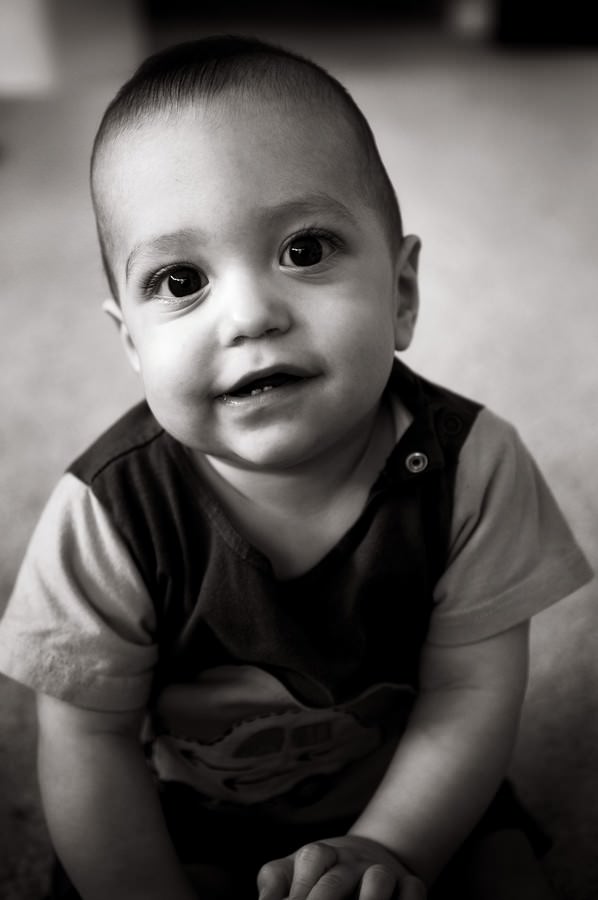 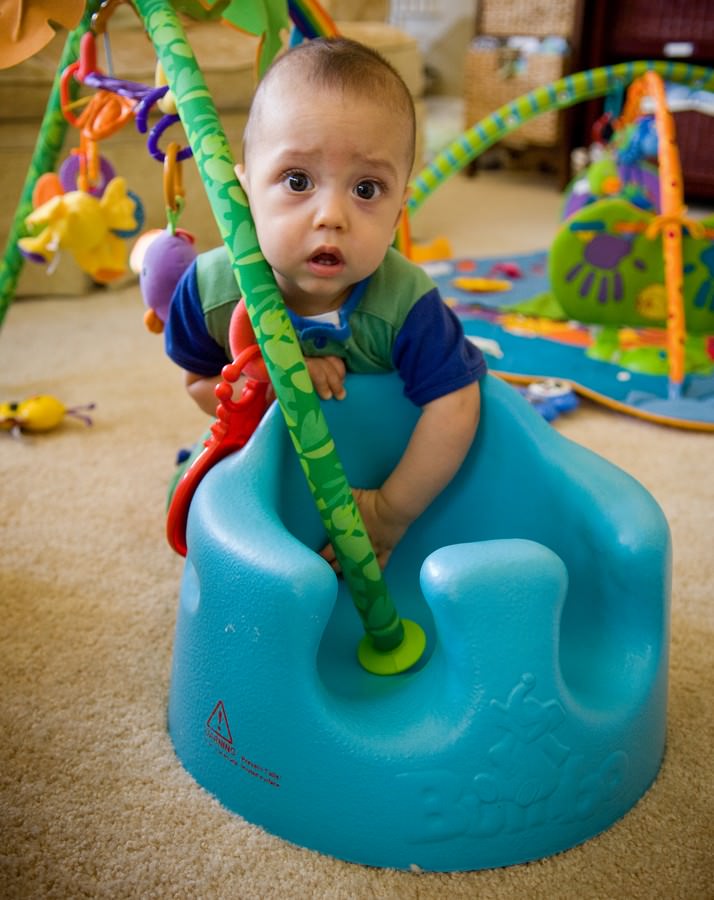 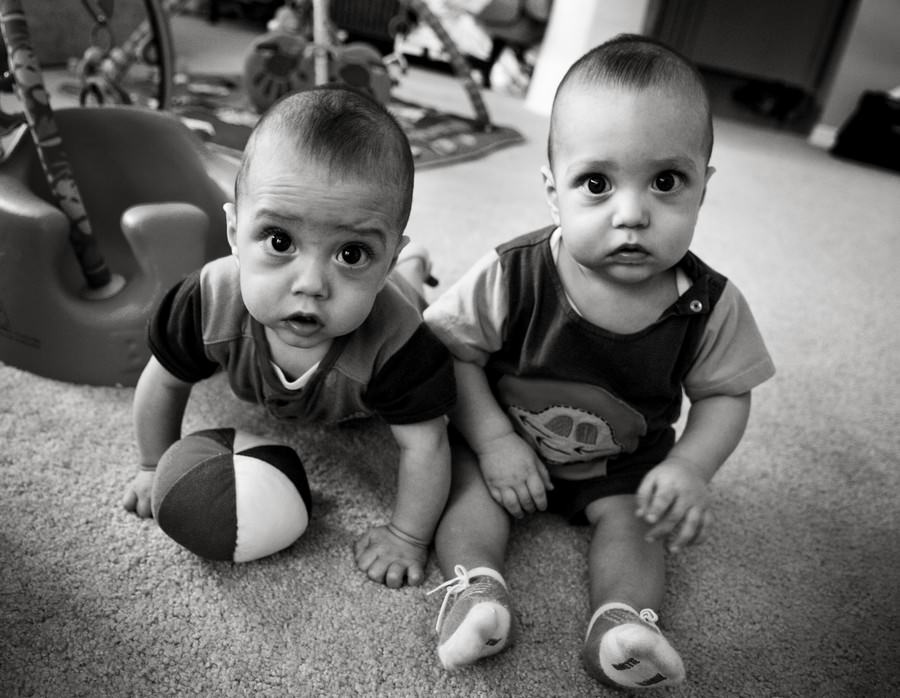 Hmmm…what are they thinking? 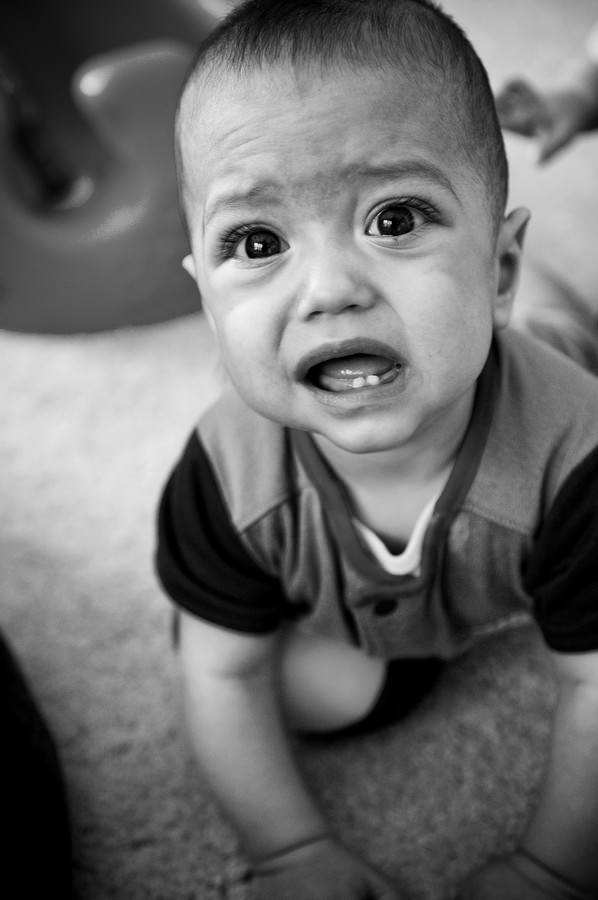 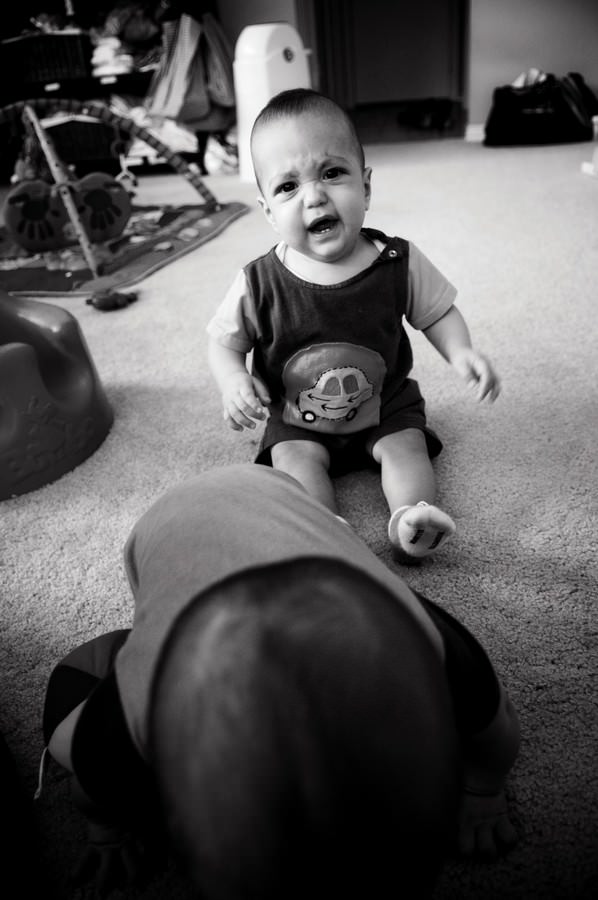 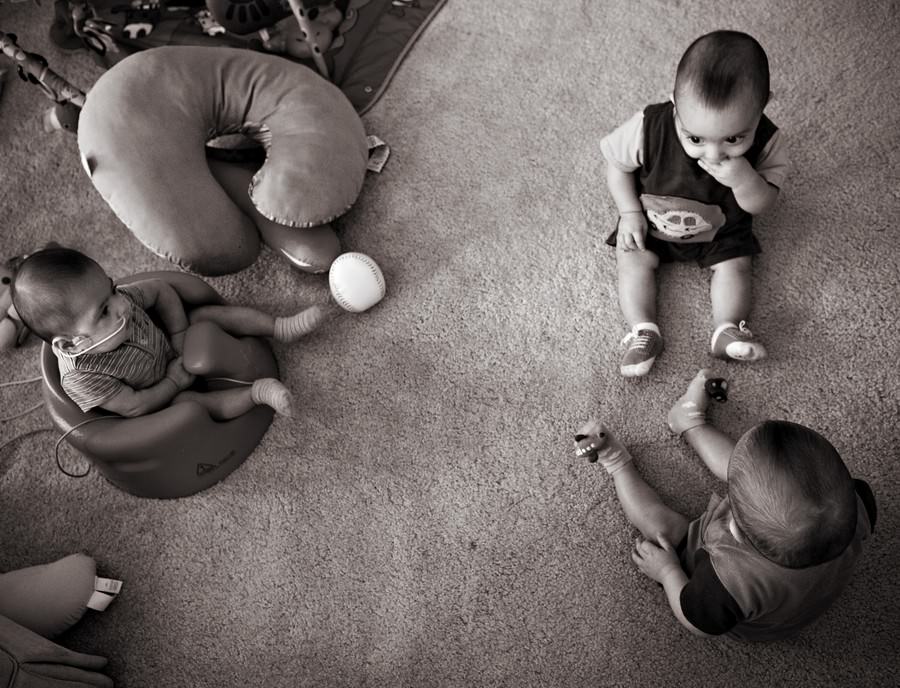 Aerial view of the triplets 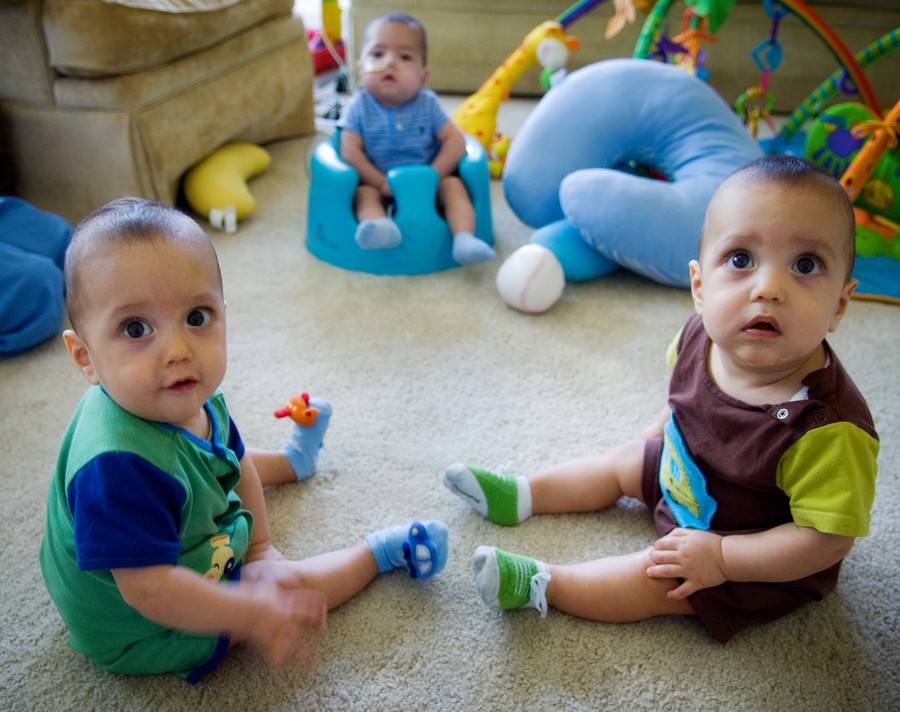 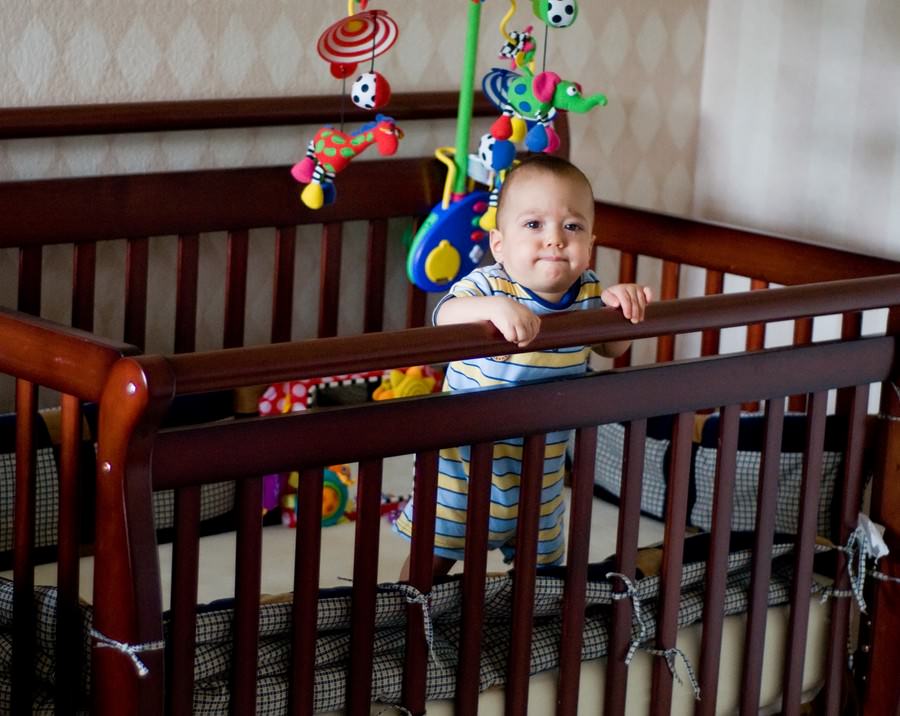 Ethan has learned to stand up in his crib and was climbing on the bumpers, so we had to lower the mattress — already!! 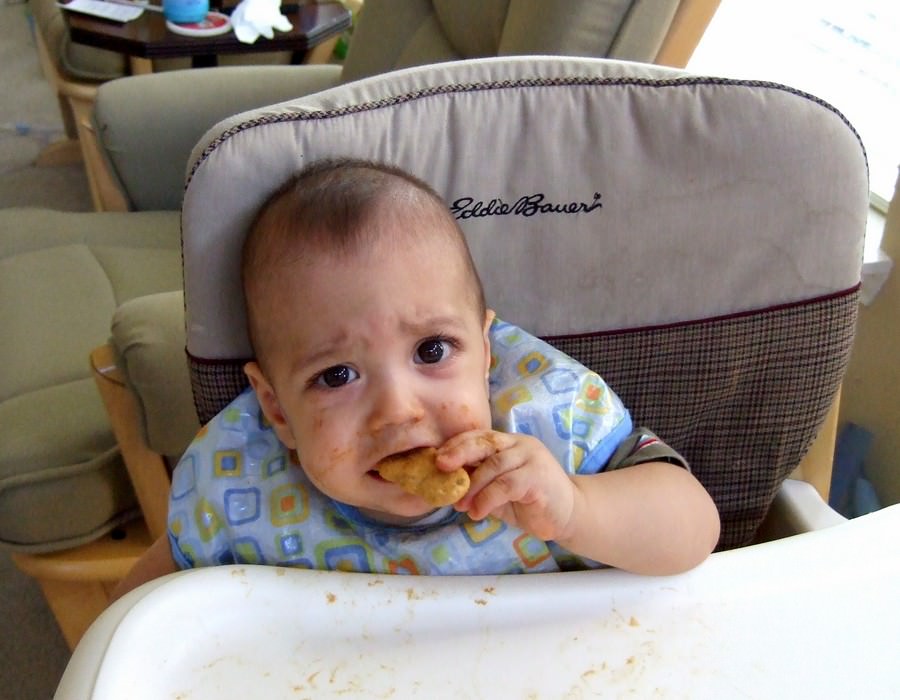 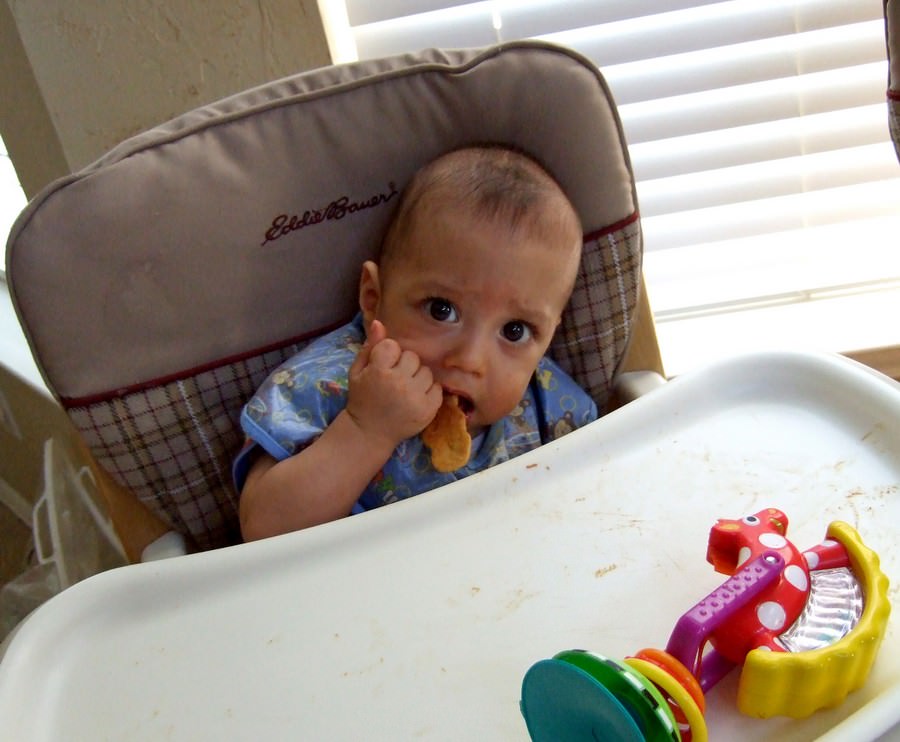 Ethans enjoys it too 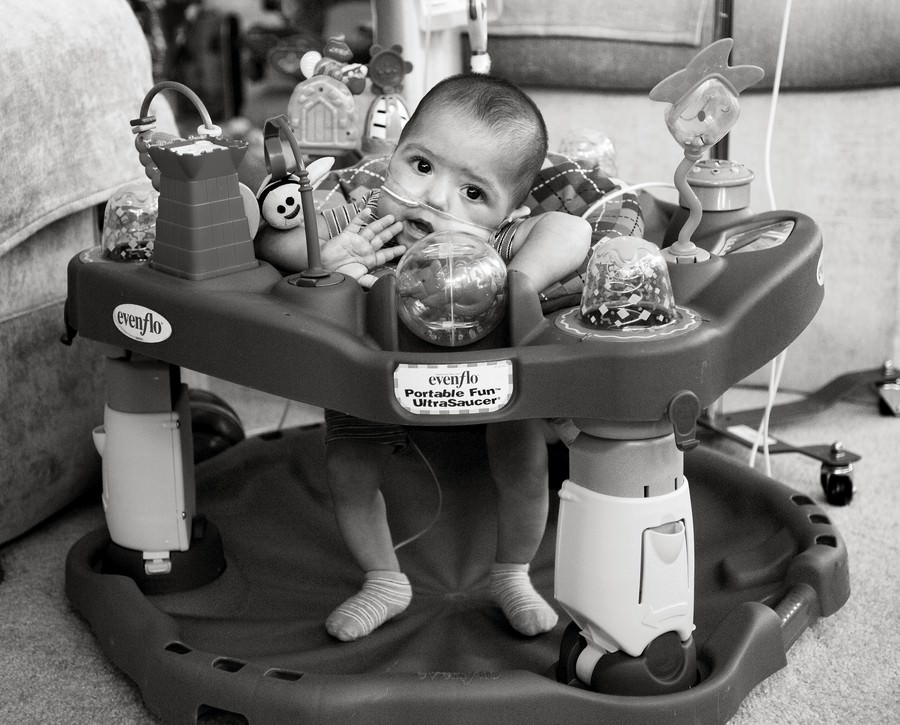